Coronavirus: Epidemic Has Slowed Down, says Operative Board 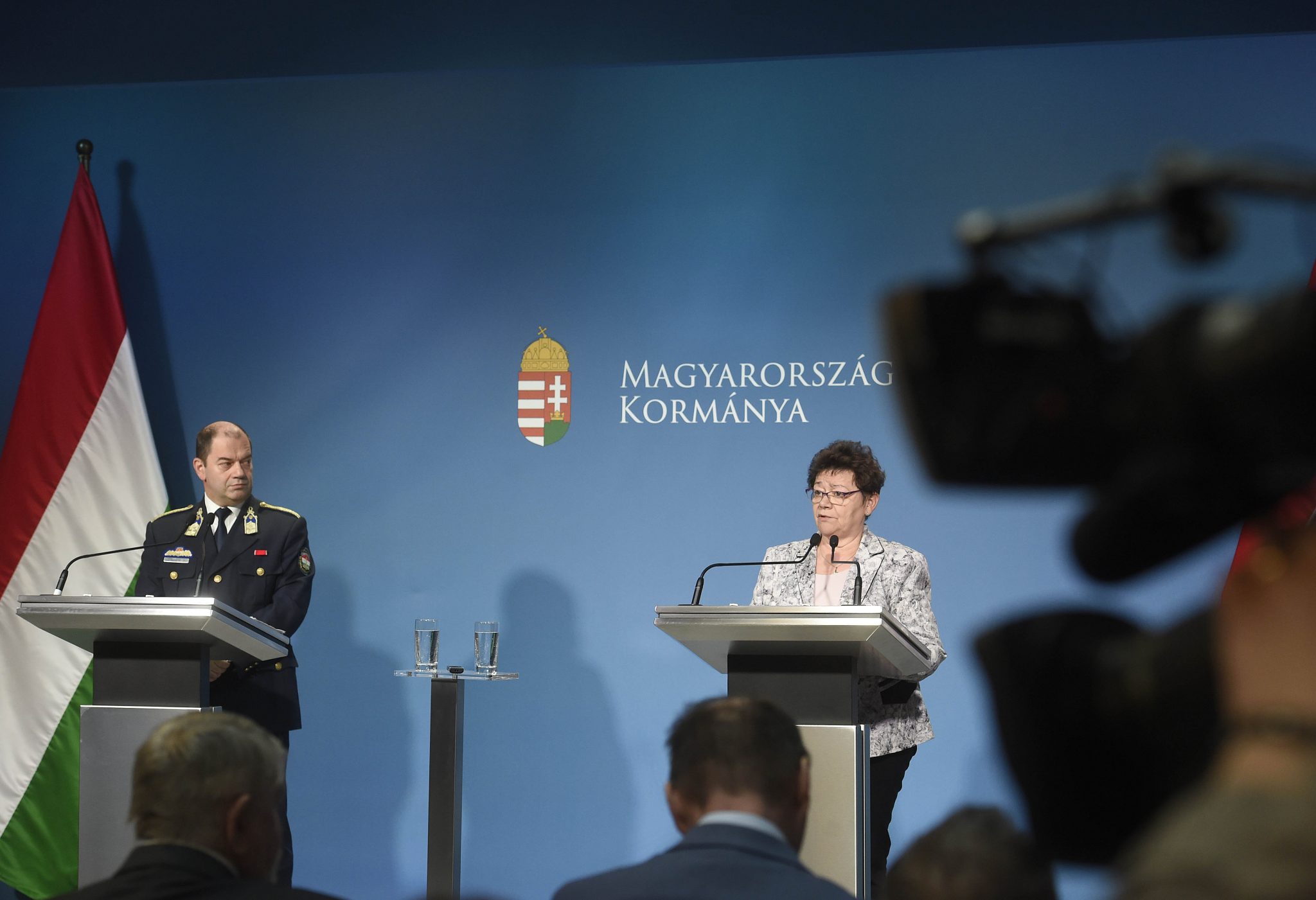 Hungary has successfully managed to slow down the spread of novel coronavirus compared with other countries in the region, a leader of the central team coordinating efforts against the epidemic told an online press conference on Thursday.

Tibor Lakatos said that the positive trend was the result of government measures and people taking restrictions seriously. There are 60-70 percent fewer people in public spaces than usual, he added.

In response to a question, he said the reason for the presence of soldiers in large shops was to help the public with any supply problems. Defence control boards have been set up to assist in the operations of vitally important plants and special facilities, he said. Accordingly, these boards are tasked with informing the operative board if any problems emerge, he said.

Meanwhile, Lakatos said there were no plans to introduce any further restrictions on gyms; these will be allowed to remain open until 3pm daily.

Coronavirus: Not ‘Only’ the Elderly Are in Danger

Chief medical officer Cecília Müller told the online press conference in response to a question that virus transmission was higher in densely populated areas, but the whole of the country was affected, she said, adding that there were no particular geographical hotspots.

More restrictive measures will be introduced if mass outbreaks are reported, but hygiene regulations remain unchanged and must be observed, she said.

In response to another question, she said that emergency teams continue to be in charge of receiving patients in need of acute care and no hospital is entitled to postpone any urgent operation.