The government announced a state of emergency in the country on Wednesday. They are banning institutions from holding indoor events with more than 100 people, and outdoor events with more than 500 participants. This affects events and performances in theaters, exhibition spaces, museums, cinemas, and concert halls in the near future. Budapest mayor Gergely Karácsony announced on Thursday the closing down of the capital’s cinemas, theaters, museums, and libraries. On Saturday, he also announced that nurseries and kindergartens in Budapest will be closing down gradually starting on Monday. Spas and the Budapest Zoo are also temporarily closed. From Monday on, Hungary’s schools will stay closed in view of efforts against the spread of the new coronavirus.

In light of the closures and the bans, as well as no tourists at the most popular sights of the capital, Budapest seems pretty empty. The otherwise crowded Buda Castle district with the Matthias church and the statue of St. Stephen: 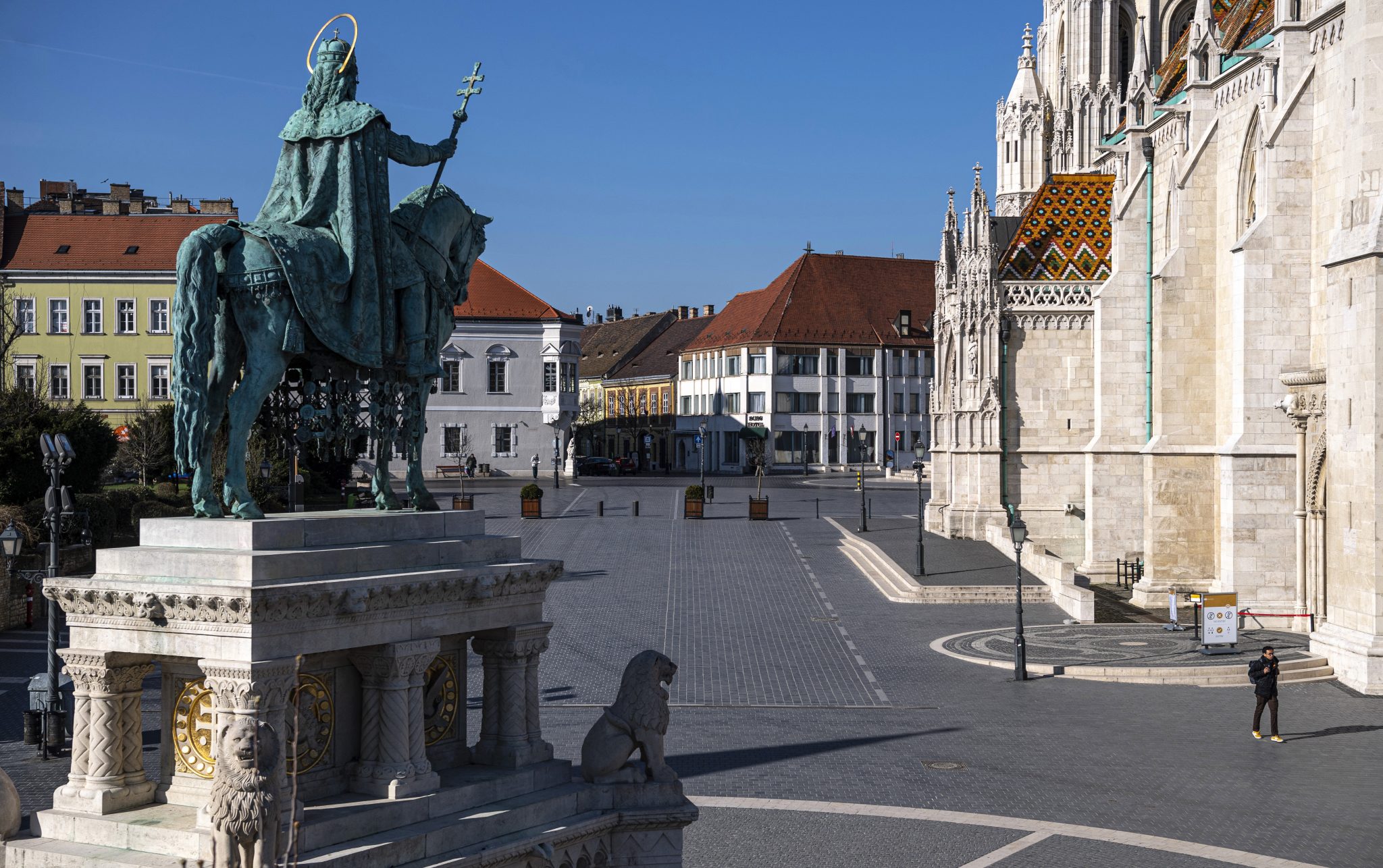 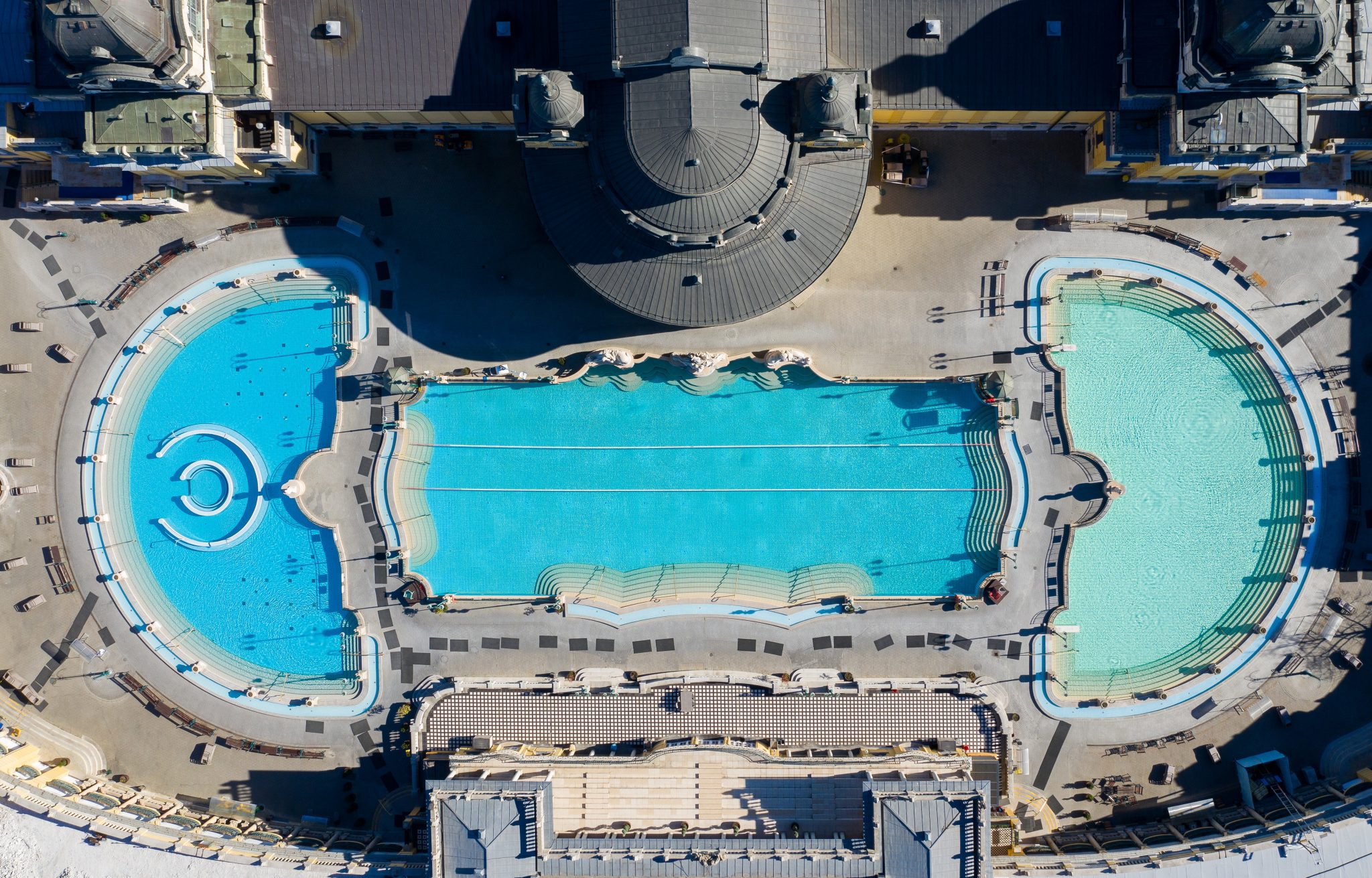 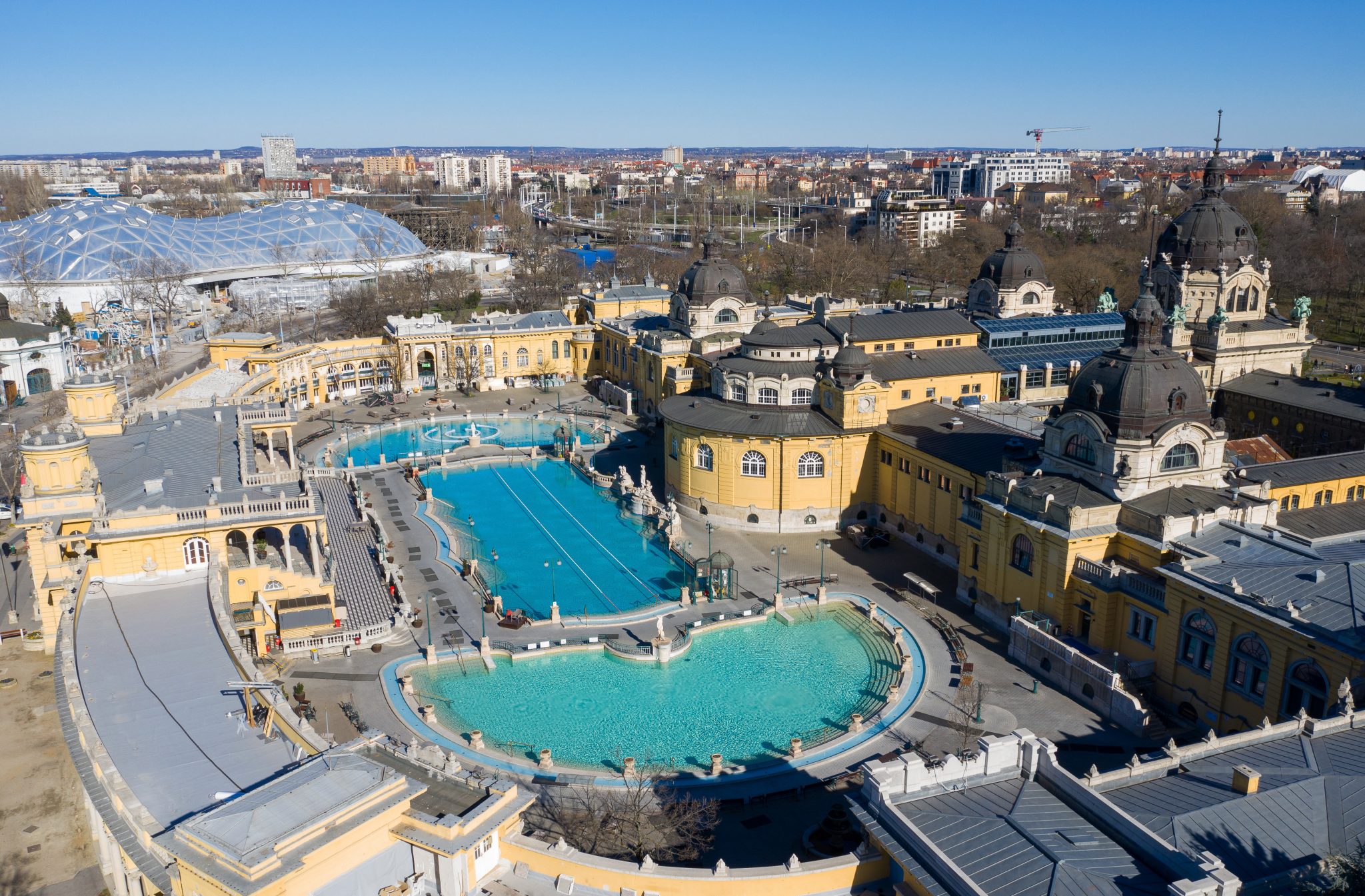 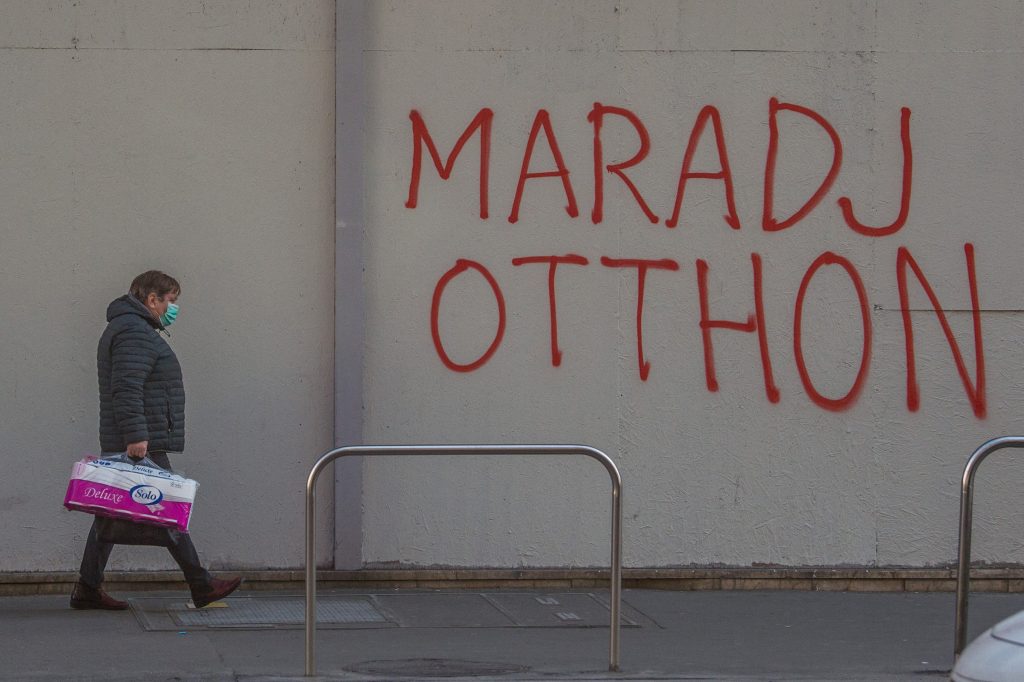 Even Hungary’s roads and motorways are empty. 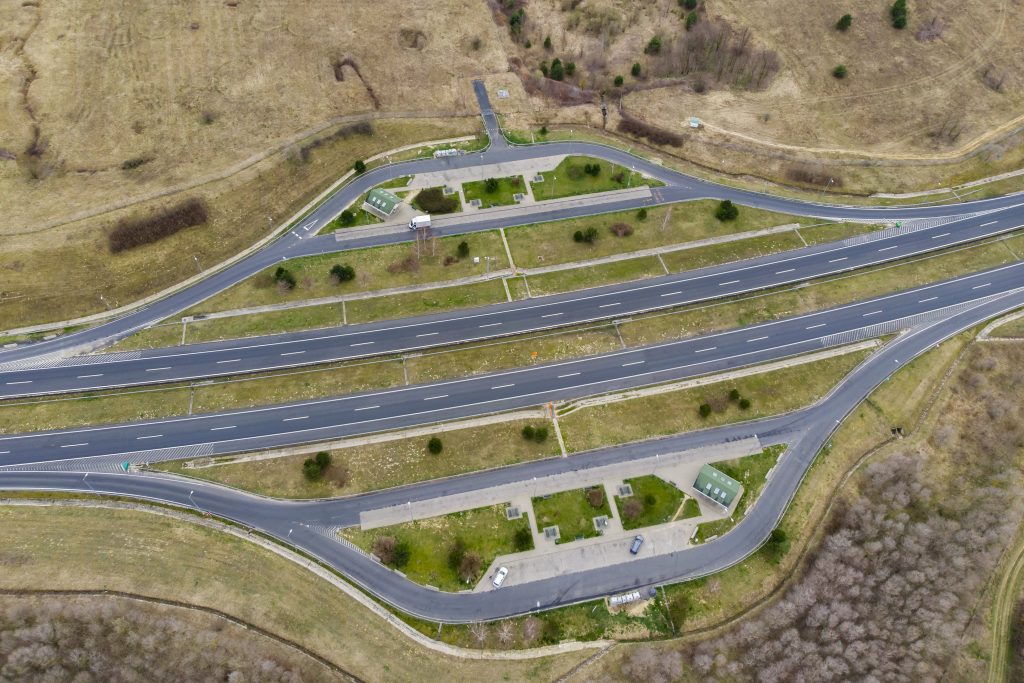 The M7 Motorway on Saturday. Photo by György Varga/MTI

The country’s only 60-year-old amusement park in Debrecen. After the measures, the entry was limited to 500 people, but it is likely that the park will close soon as well. 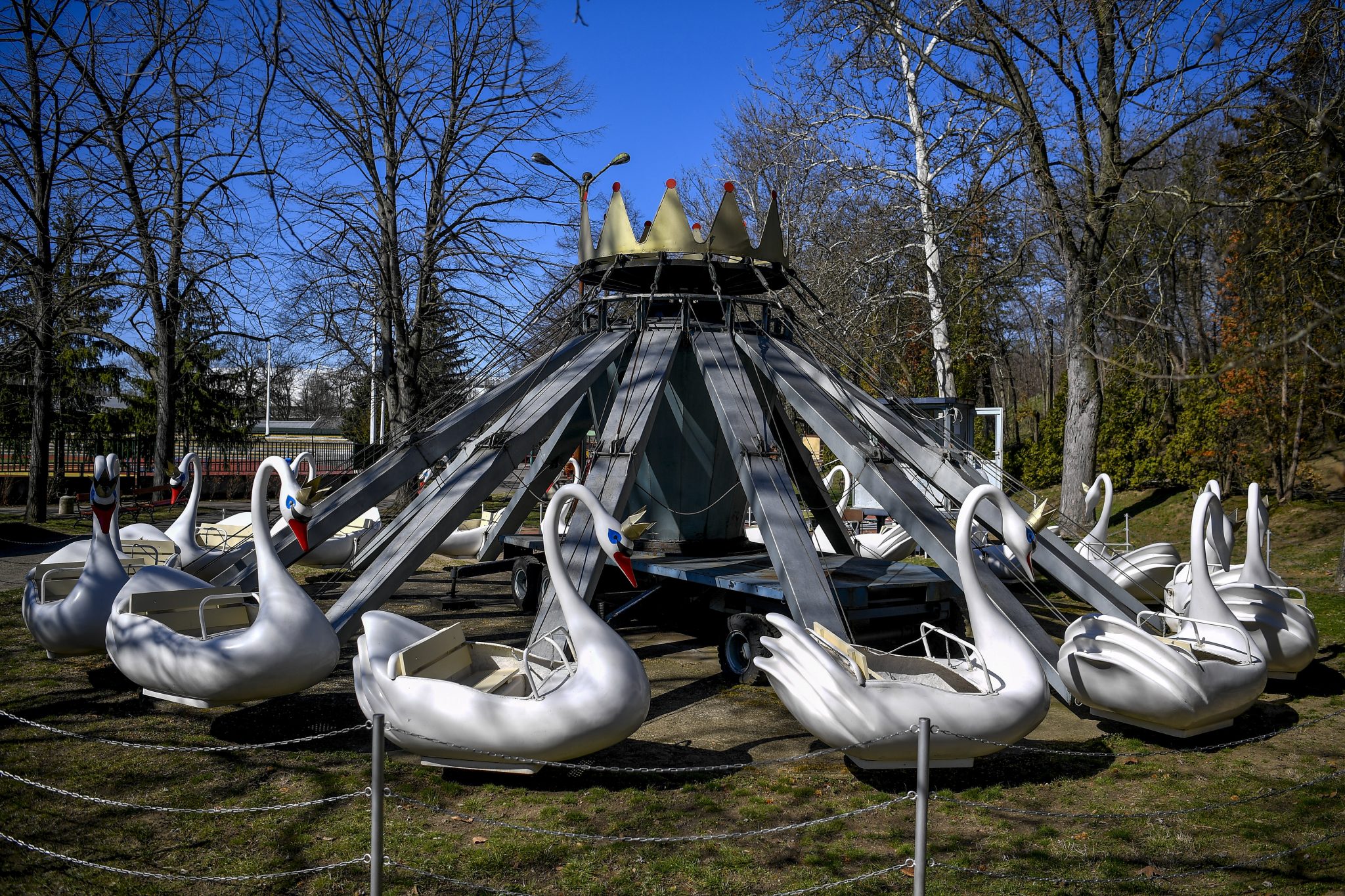 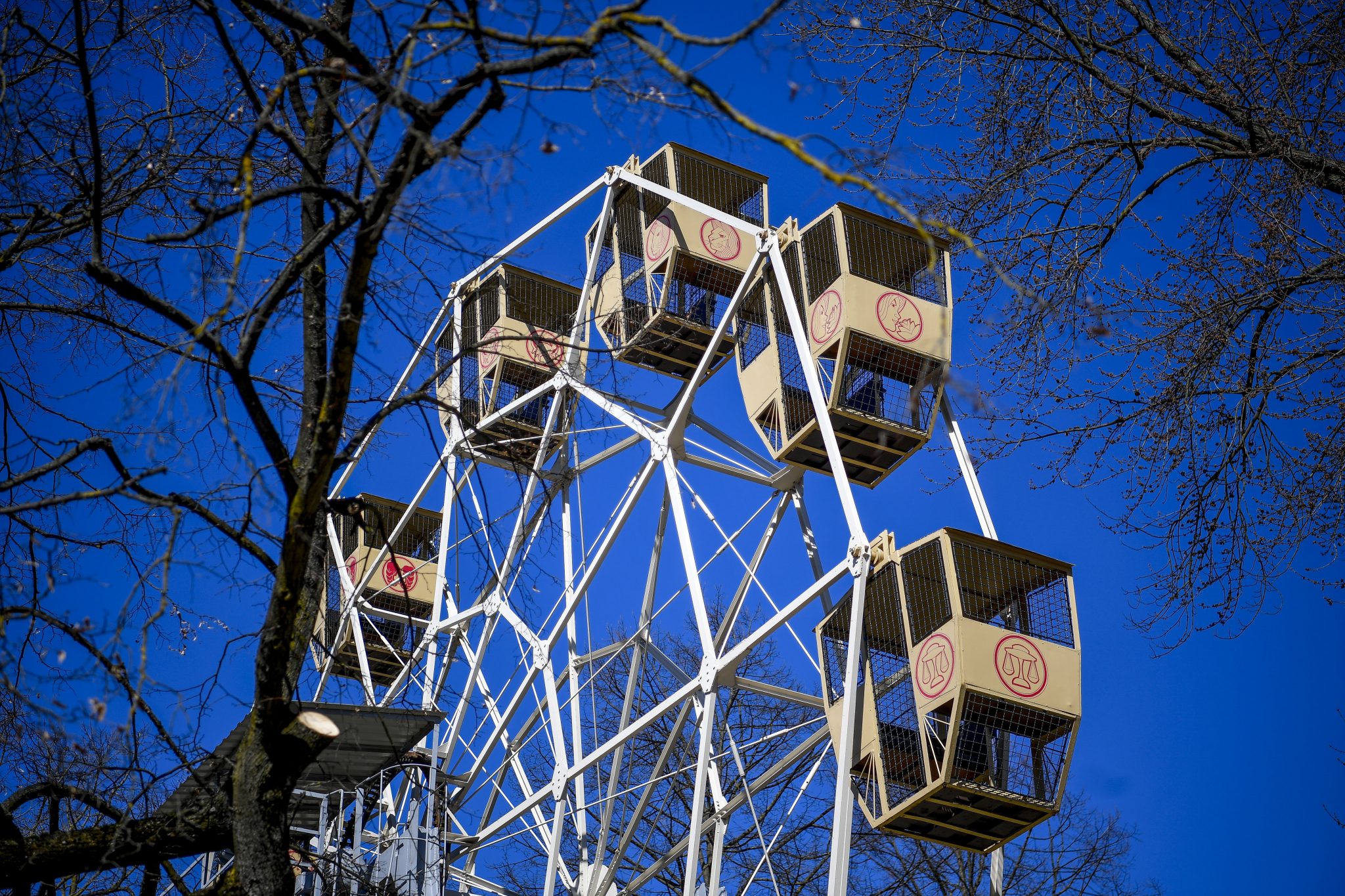 Máté Hámori conducts the Danubia Orchestra in front of empty seats. The Kurtág/Haydn/Dvořák concert was held in the Great Hall of the Music Academy behind closed doors and broadcast live online. 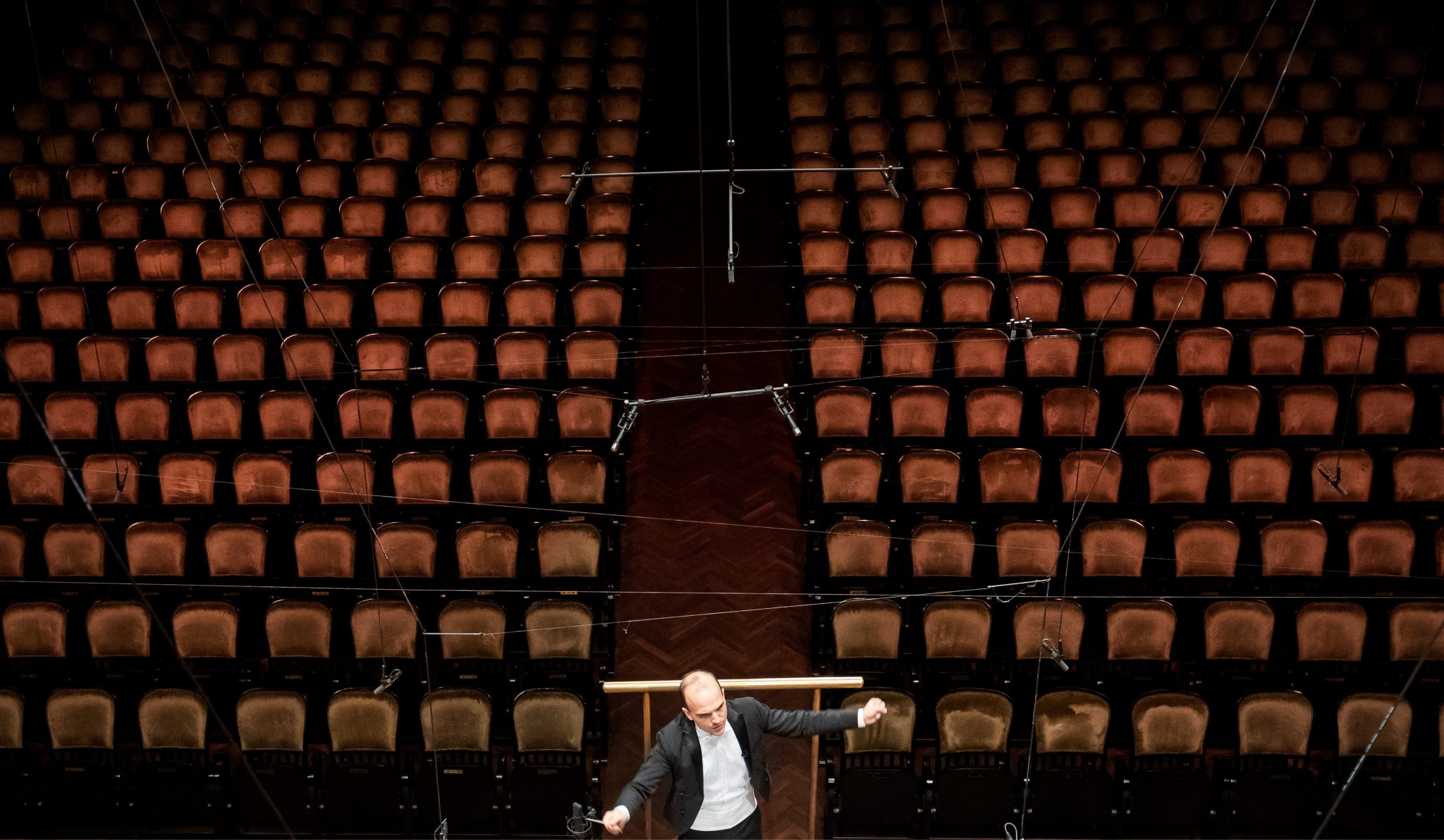 Daniel Togni and Antal Loretta’s production at the Capital Circus of Budapest. The performance was held behind closed doors and broadcast live on the internet to curb the spread of the coronavirus. 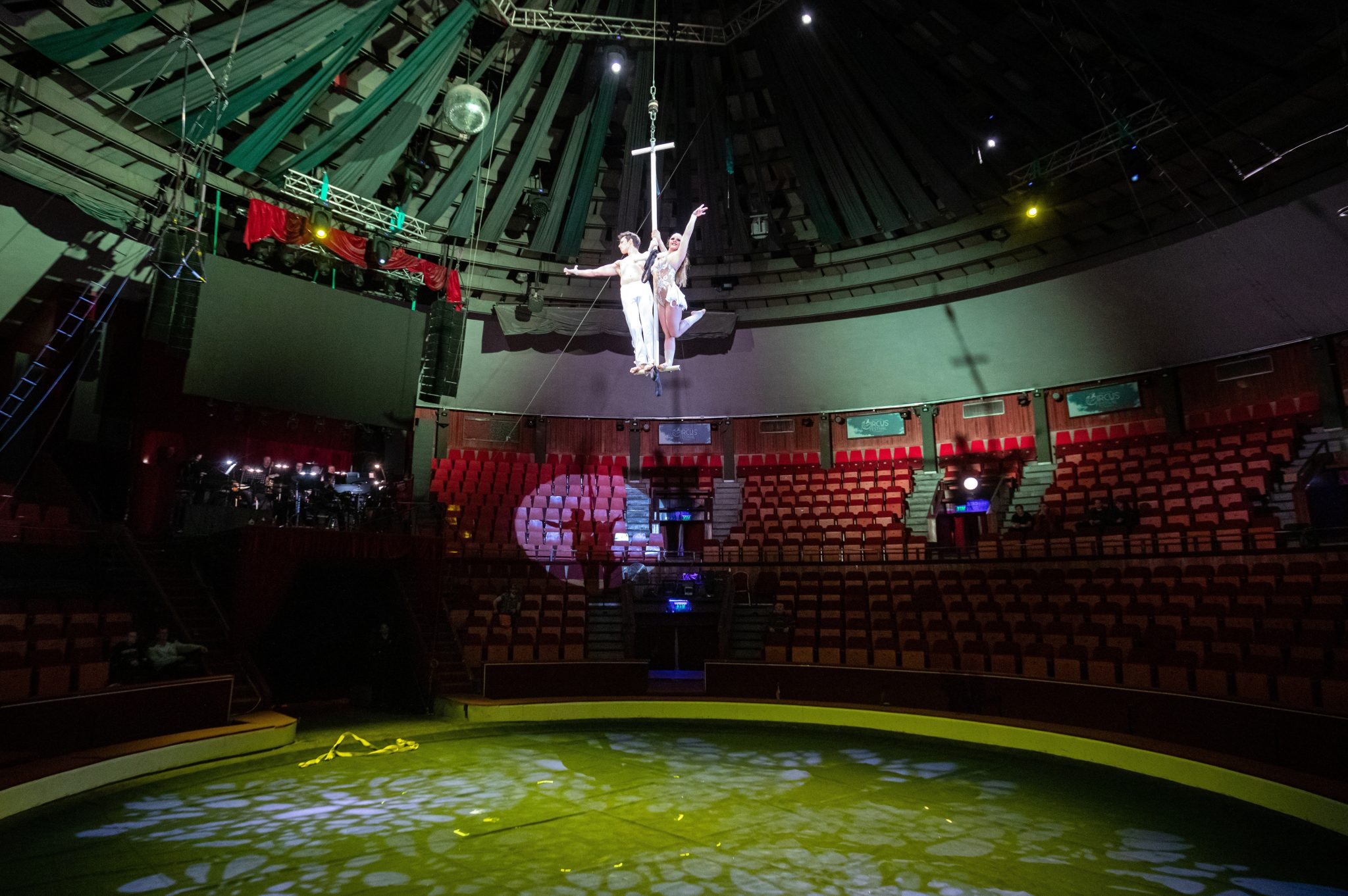 A closed playground in the first district of Budapest: 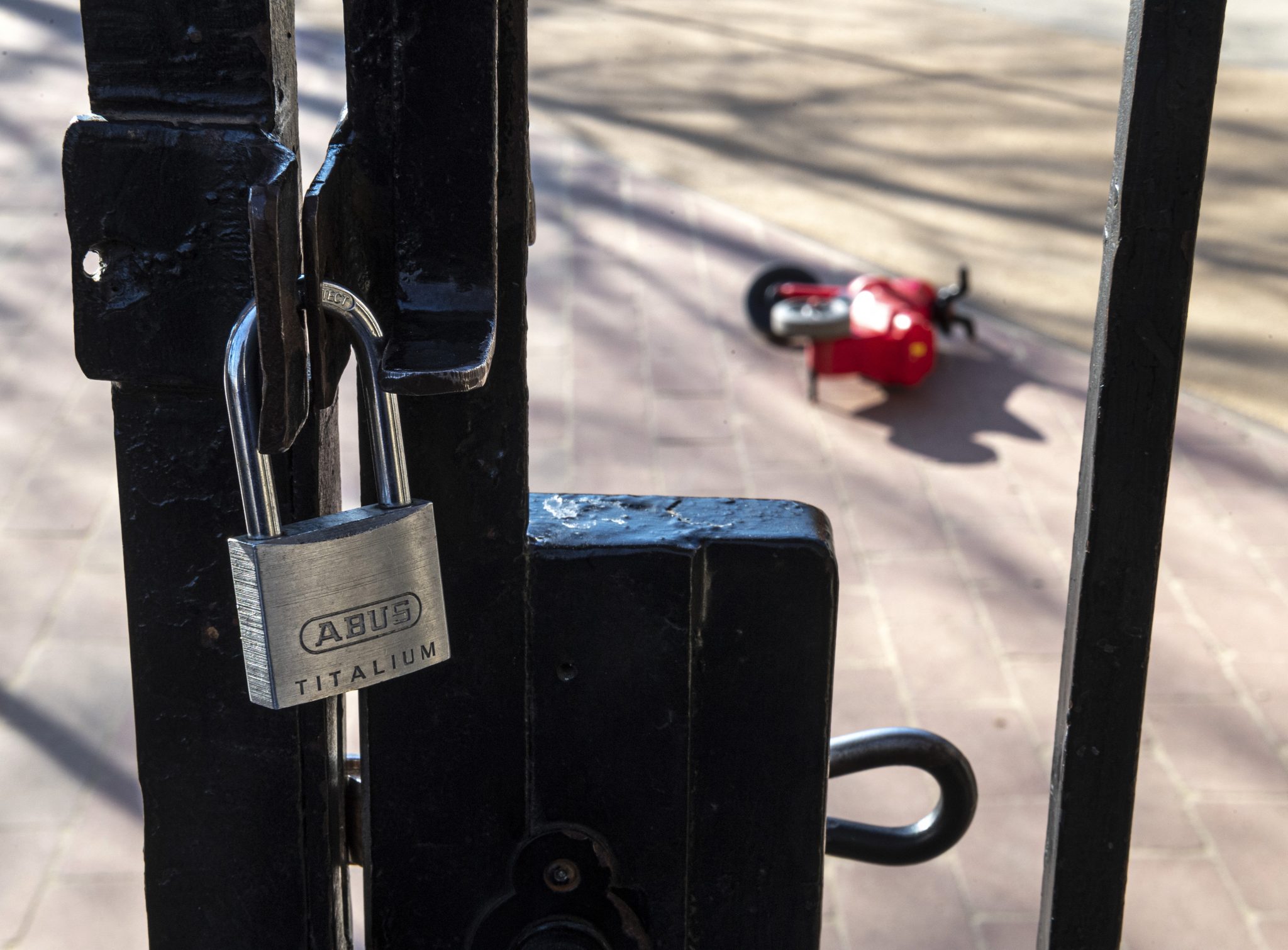 Although the public spaces of Hungary have already been mostly empty, on Monday, the government announced that all events in Hungary will be banned starting at midnight. Pubs, cinemas, and other cultural facilities will also be closed, while restaurants, cafes, and shops will be allowed to stay open until 3pm.