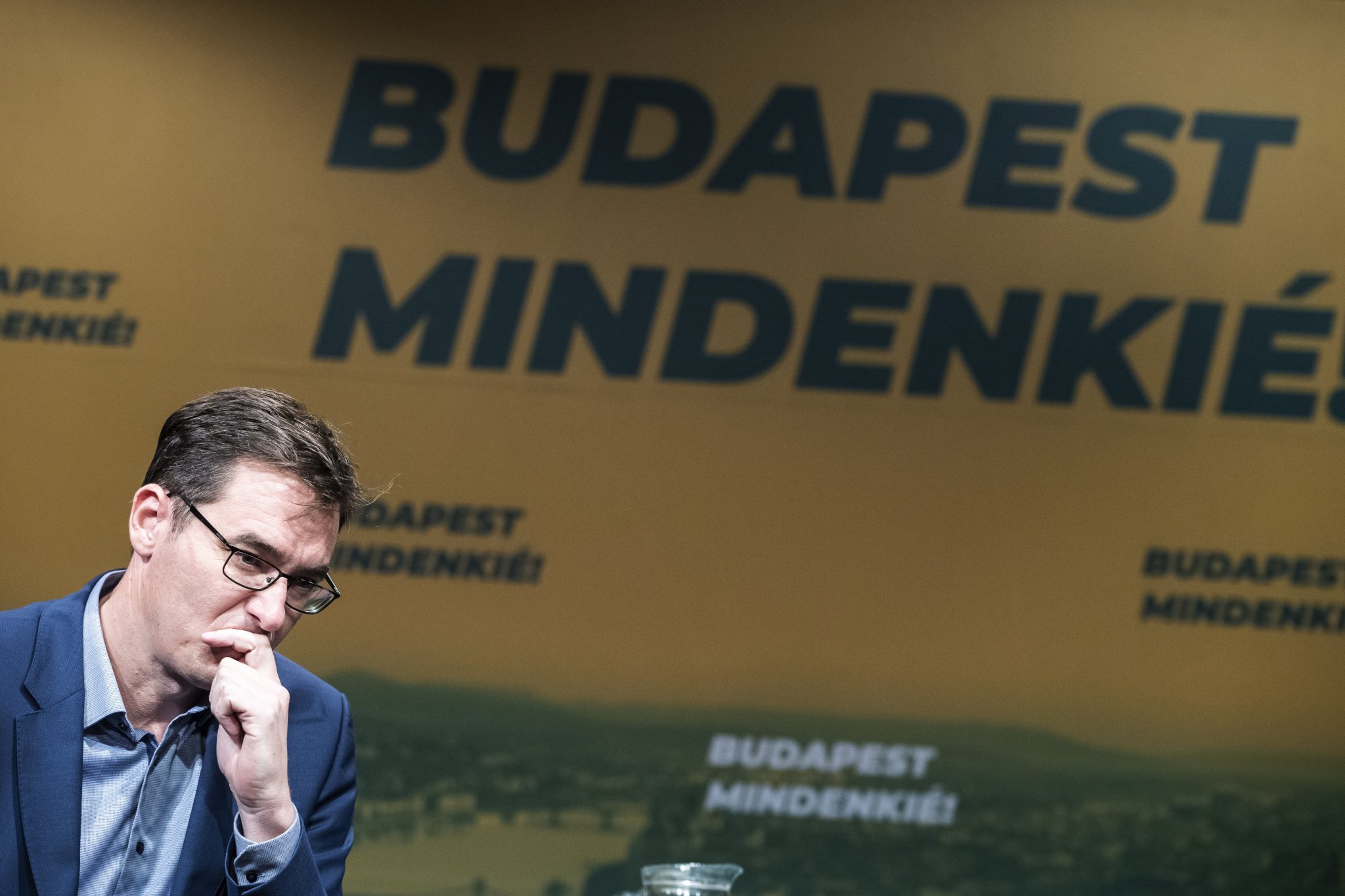 National employer federation MGYOSZ on Tuesday rejected a proposal by the Budapest municipal council to increase the business tax in an effort to help reboot the economy.

Budapest is mulling the introduction of a 0.5 percent “recovery” tax on larger businesses until Budapest emerges from the economic crisis caused by the coronavirus epidemic.

MGYOSZ said in a statement that the economic slowdown caused by the coronavirus epidemic has had a major impact on most businesses, reducing turnovers and making it difficult for them to retain employees. Most companies, it added, had to use up all of their reserves just to survive.

“This planned tax increase is not acceptable in any form,” the association said. A new tax on business revenue, like the one proposed by the municipal council, could even bankrupt many companies, they added.

Differentiating the tax by sector would not solve the problem either, the statement said, arguing that the economic crisis has had a similar impact on every player within a given sector.

The MGYOSZ has asked the municipal council to come up with a different solution that takes economic players into consideration.

The mayor of Budapest on Thursday criticised the Orbán government, saying that the capital city that would need the most support for reviving its ailing tourism sector, has no access to the Kisfaludy tourism development fund. According to the Hungarian Tourism Agency, Budapest has received no funding because its tourism sector was believed “to recover” […]Continue reading

The city’s mayor, Gergely Karacsony, said in a presentation to the Metropolitan Interest Coordination Council last week that Budapest’s ability to function was in the national economic interest, and new ways to share the public burden in a crisis needed to be considered on a temporary basis.

Businesses from sectors that are less affected by the epidemic should pay the tax, he added.

The mayor said Budapest was set to lose three times the amount of tax revenue than the central budget. Fully 70 percent of the capital’s revenue comes from the business tax, which has fallen to 139 billion forints this year from 165 billion in 2019, he added.

The capital’s operating budget of 300 billion forints has a 69 billion forint “hole” this year, Karacsony said, adding that tight revenues were expected to loosen by 2022-2023.