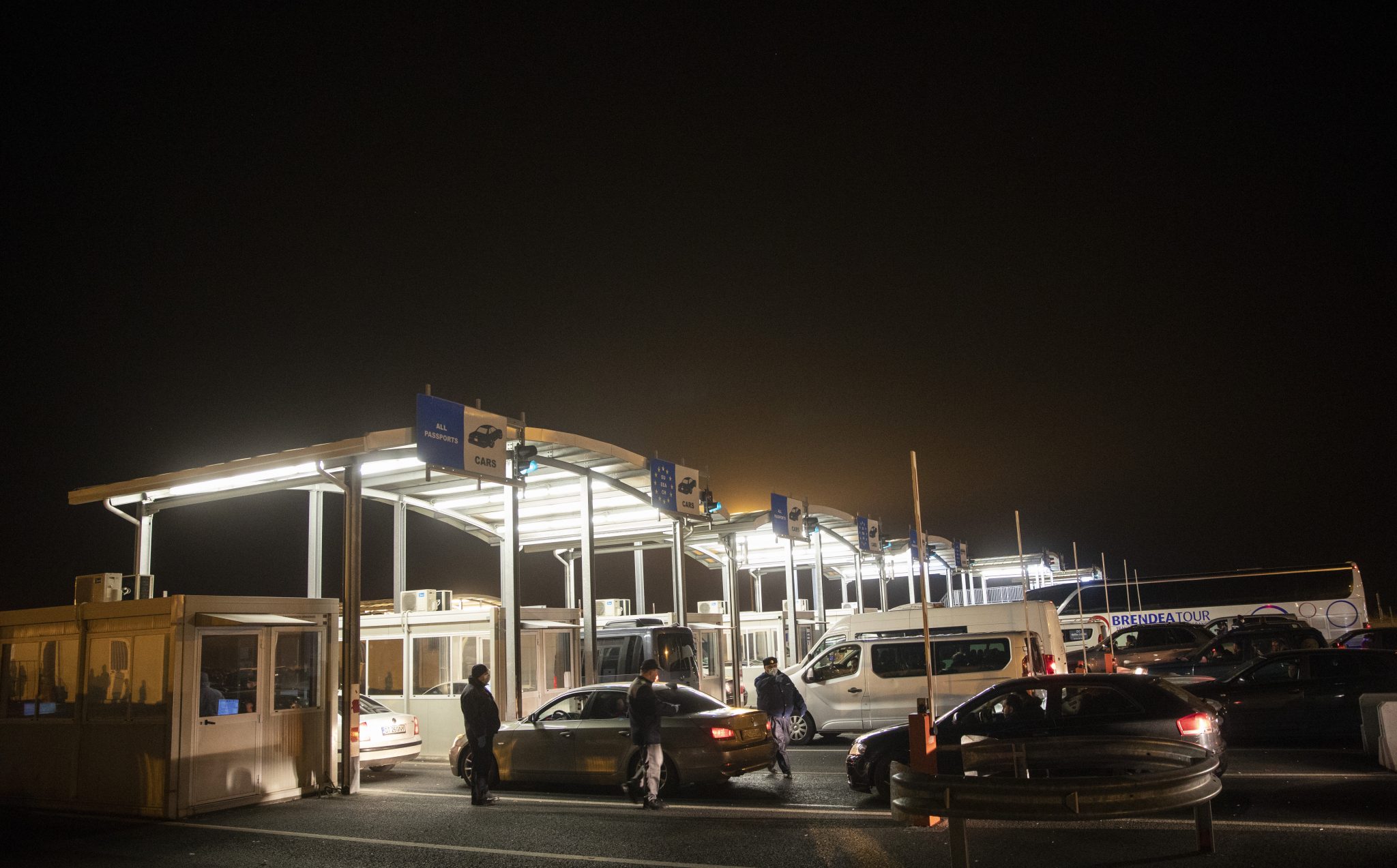 Both the Hungarian and Romanian governments have imposed restrictions on passenger traffic in an effort to slow down the spread of the novel coronavirus epidemic, Szijjártó said on Facebook. But these restrictions have complicated life for people who work of have land on the either side of the border, he added.

An earlier agreement with the Romanian government to keep three border crossings open for such people has been expanded to eight crossings, based on positive experiences so far, he said.

In the featured photo: the Nagylak border station. Photo by Tibor Rosta/MTI