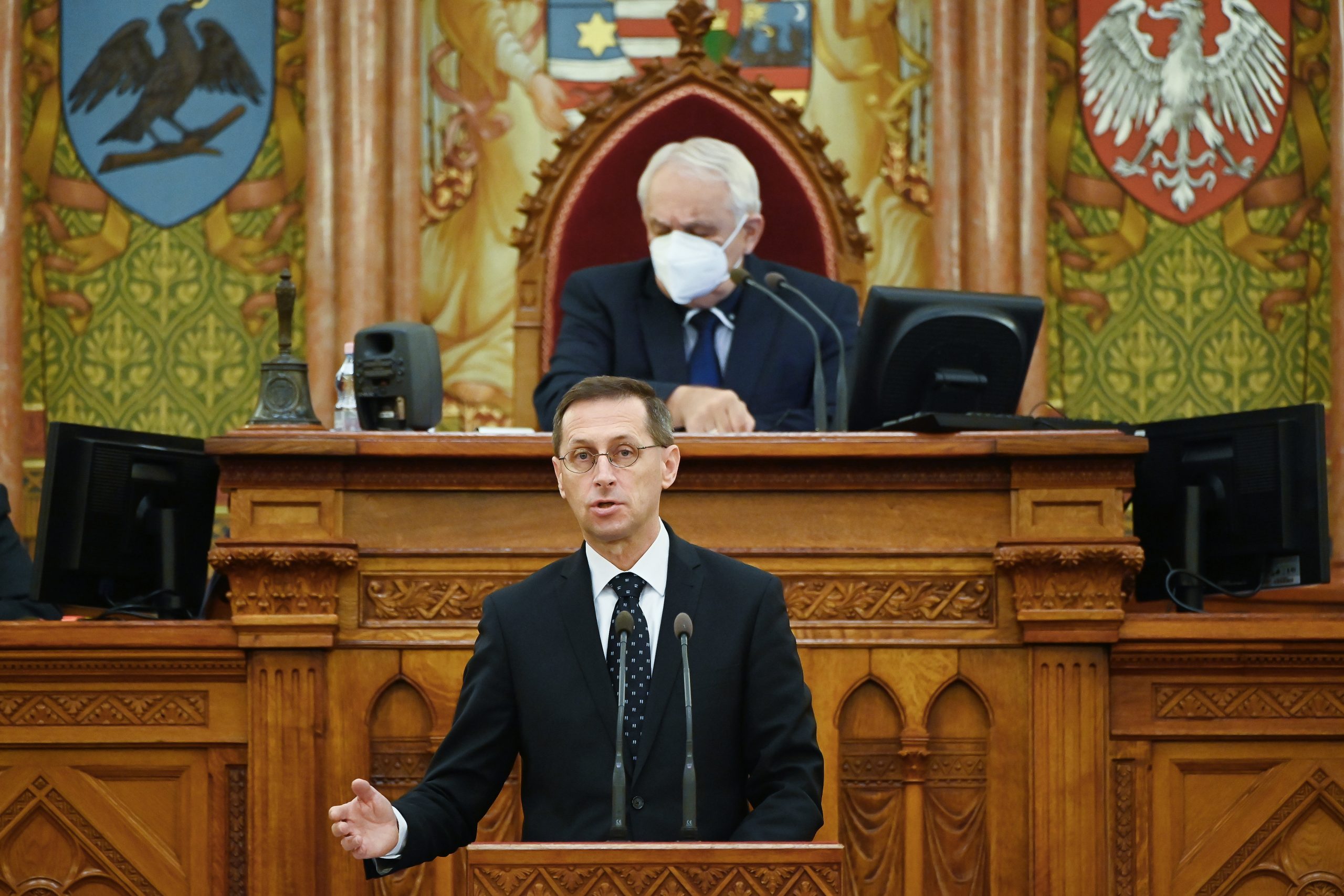 The budgetary and financial macroeconomic achievements of recent years have created a firm basis to blunt the negative economic and social effects of the novel coronavirus epidemic, Finance Minister Mihály Varga told parliament during the debate on the final accounts for 2019 budget on Wednesday.

Commenting on the implementation of last year’s budget, he said the left-wing had described the 2019 budget as unpredictable and unsustainable, but, he insisted, they have been proven wrong.

Instead of introducing austerity measures, the government has been managing the crisis with the help of a comprehensive programme aimed at preserving jobs and supporting families, with a focus on guaranteeing the security of Hungarians, he said. One important condition for this in recent years, including last year, was pursuing disciplined and predictable economic policy that boosted the economy, he added. 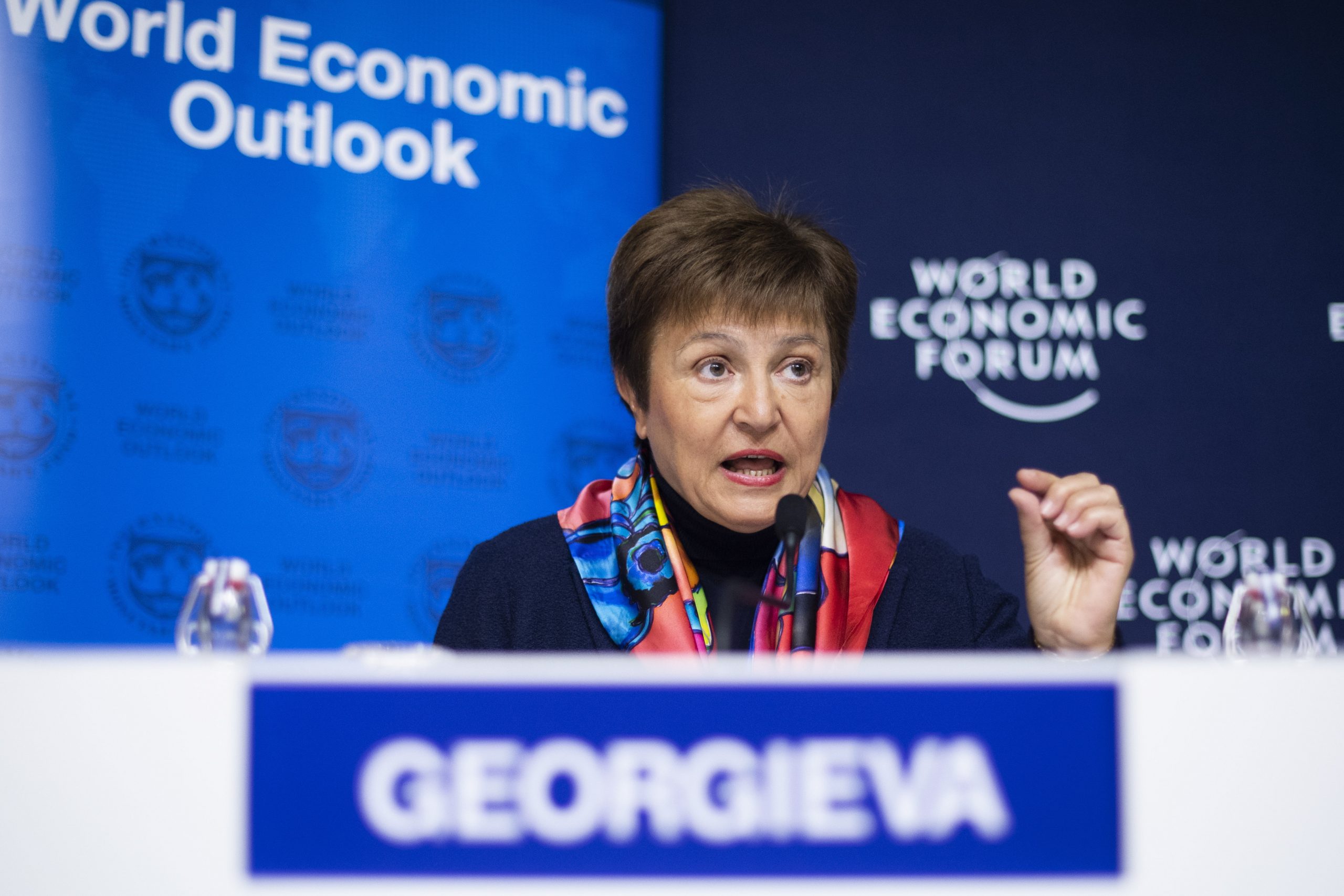 The International Monetary Fund now projects that Hungary’s economy will contract by 6.1% this year, while it forecasts 3.9% growth for 2021 in its latest World Economic Outlook. The IMF downgraded its prediction from 3.1% contraction for this year and 4.2% growth for the next in its last Outlook released in April. While greater contraction […]Continue reading

László Domokos, head of the State Audit Office, said that an audit of the implementation of the 2019 budget showed that the institutional system ensured that public monies were spent in line with regulations. The bill on the closing of accounts is well-founded and all revenue and expense figures included were reliable, he added.