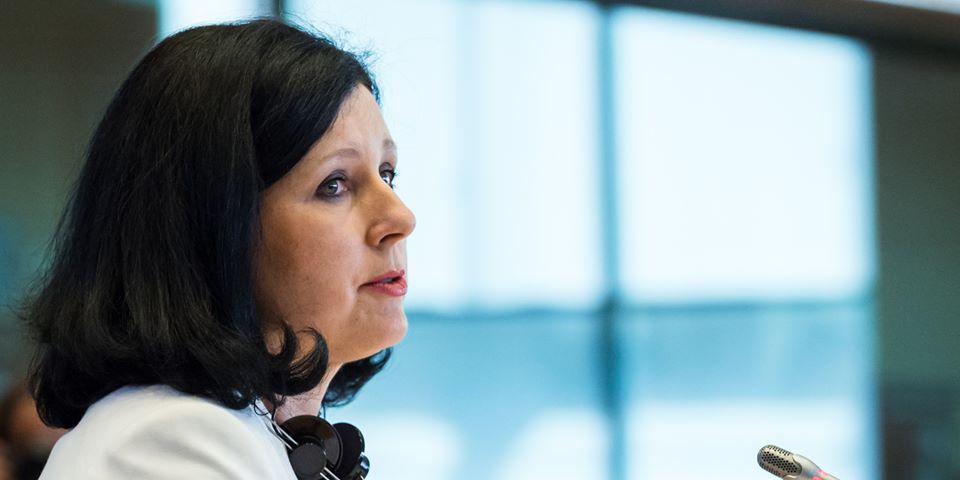 Answering a question, Jourová said she had met Hungarian Justice Minister Judit Varga and discussed the Hungarian measures in detail with her. “I am not worried yet,” Jourová said.

The EC is reviewing whether member states’ regulations passed as part of the fight against the epidemic harm the rule of law, Jourová said. “We will monitor how [Hungary’s] recently accepted laws are implemented,” she added.

Alexander Vondra, an MEP of the opposition Civic Democrats (ODS) party, said the “attacks” against Hungary had been launched “without a knowledge of Hungarian decisions and laws”.

Jourová and Vondra agreed on the need to monitor the implementation of member states’ epidemic laws, and to ensure that those measures will be scrapped after the epidemic.