With Recession Looming, European Leaders Debate on How to Shake the Money Tree

With the relief of reopening comes the fear of the oncoming recession. Now that many European countries have begun to open their borders, normal life (or whatever the “new normal” may be) can resume. Except there is the massive economic anxiety hanging over the world, and the European Union is not immune to this.

Over the past month and a half, there has been an evolving story about how the EU plans to address the economic situation. It stems from a surprising joint proclamation by France and Germany, where they expressed support for a massive 750-billion-euro stimulus program alongside the upcoming EU budget. 500 billion would be in the form of grants, distributed to countries based on the severity of the coronavirus impact, and the remaining 250 billion would take the form of loans. While it is not entirely clear where the money will come from, the current plan mentions the use of the EU’s excellent credit rating to secure loans from capital markets.

So, is this the debt mutualization that many EU leaders have either dreaded or awaited for so long? Sort of. One of the main fears of debt mutualization is that it would essentially shift the risk of less financially stable countries to the more stable economies. For example, if Germany were to guarantee Italy’s debt, this would most likely have a negative effect on Germany’s own borrowing.

What the current plan proposes is that the Commission itself would be the guarantor of the debt. The potential consequences of this approach for member states are difficult to predict as there are few relevant examples to draw on from the past.

This proposed plan has sparked a fierce debate among the 27 EU countries, with southern states such as Italy and Spain being strongly in favour, and the so-called frugal four, Austria, Denmark, the Netherlands, and Sweden, are strongly opposed to it. What is slightly more interesting is that opinions are split amongst the usually one-minded Visegrad countries. On the one hand, Poland and Slovakia are in favour of a common debt measure, while the Czech Republic and Hungary are strongly against it. Despite a V4 meeting on June 11, the four countries were unable to resolve these differences.

As the Swedish prime minister wrote in a recent article “There is no such thing as new or fresh money. Rescue funds will have to be paid back”. This is absolutely true, however, there are new ways of making money available, and paying it back. The currently proposed method is a novel idea, in that it attempts take advantage of the EU’s excellent borrowing opportunities, while simultaneously avoiding debt mutualization between individual countries.

While this is most definitely a step towards a closer union, the fact of the matter is that that the EU has become economically integrated to such an extent that any long-term recession in multiple member states will inevitably affect the other states.

And this recession has the potential to dwarf the previous debt crisis, which was so bad that many predicted it would break the EU.

Moving off on a slight tangent for a moment, the Hungarian government recently announced the questions for the next national consultation. One of these questions is the following: “Do you reject George Soros’ plan to indebt Hungary for an unpredictable period of time?”. This is most likely in response to George Soros’ recent statements about Consol bonds, which have no maturity date. First of all, it is important to clarify that this is not a part of the EU Commission’s current proposal, making it unclear exactly why this question is being asked, instead of something more relevant to what is actually being proposed. Second, calling Consuls “unpredictable” is misleading, as they are some of the most stable types of bonds that exist. The way these bonds work is that they pay interest for an indefinite amount of time, however, the government can choose to end the bond by simply buying it back. They have been used many times by the United States, United Kingdom, as well as other European countries. Regardless, these bonds are not on the table right now. 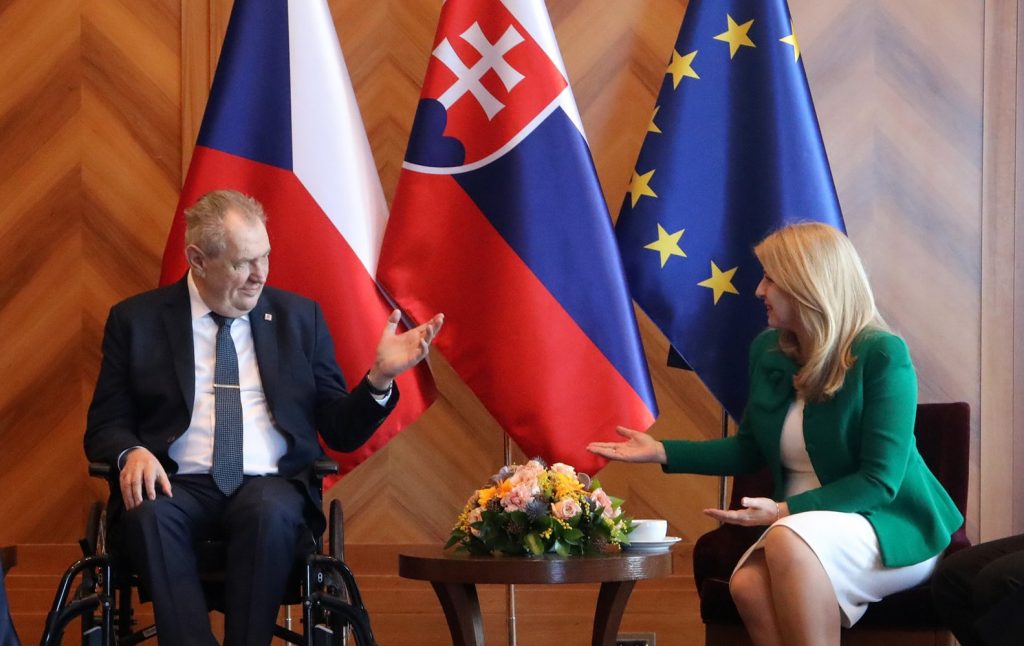 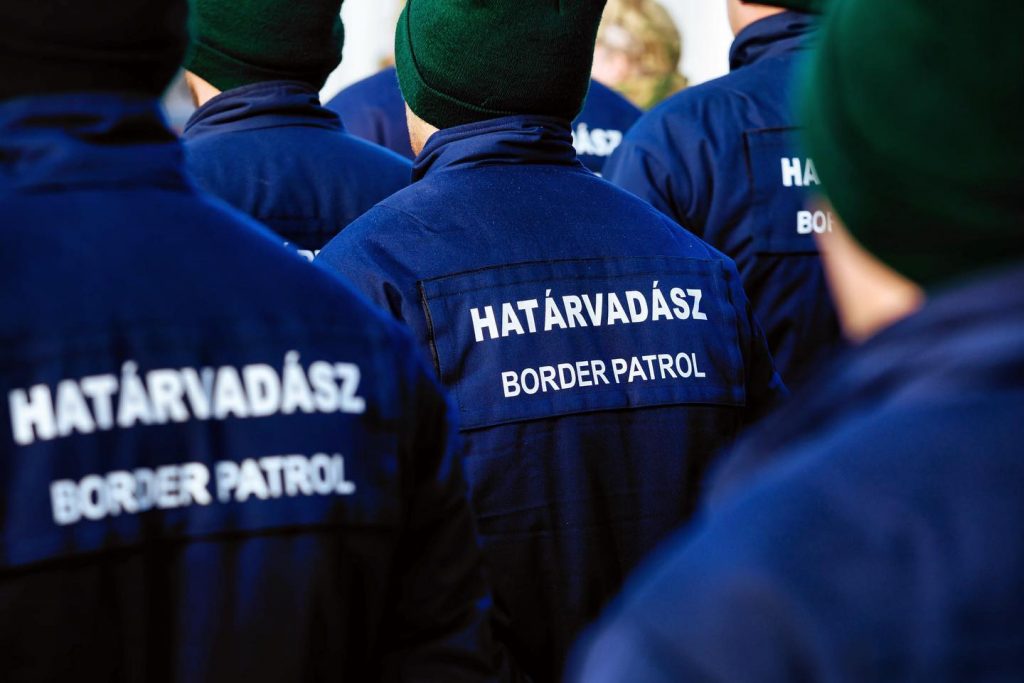 A change has begun in the European Union’s migration policy, the Prime Minister’s chief adviser on internal security told M1 news channel on Saturday. According to György Bakondi, this can be inferred from statements made by the President of the European Commission and the leader of the European People’s Party (EPP). The adviser was asked […]
Hungary Today 2023.02.06.