Coronavirus: MSZP to Donate 12 Tonnes of Food to Epidemic-hit Families 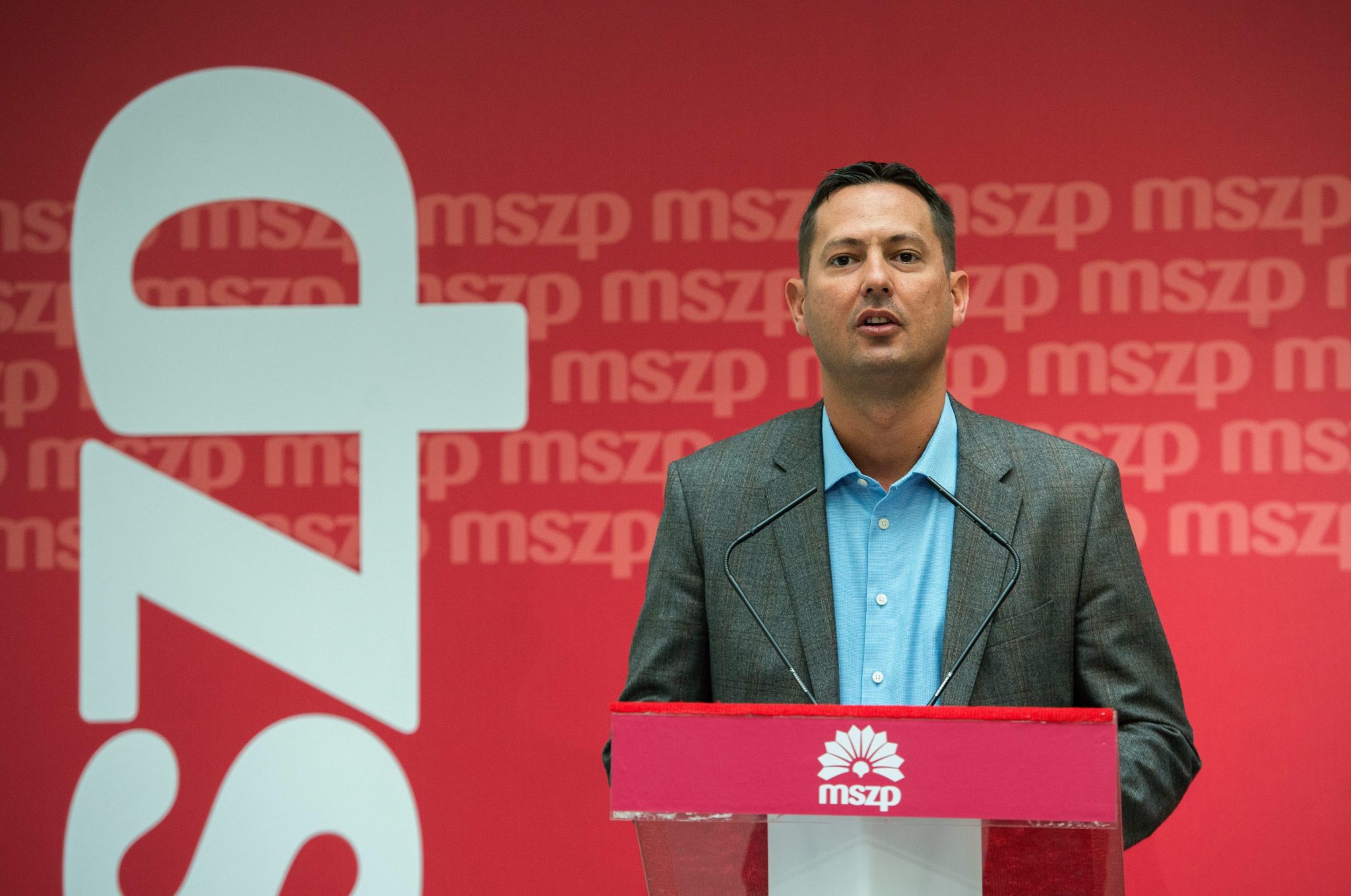 The Socialists are distributing nearly 12 tonnes of food among families hit by the effects of the novel coronavirus epidemic, the head of the party’s Budapest branch said on Monday.

The donations will be distributed before the May 1 holiday among families that are in difficult or “hopeless” situation or include members who have lost their jobs because of the epidemic, he said.

Socialist lawmakers have donated the amount with which their salaries were raised recently to the fund, Molnár noted.