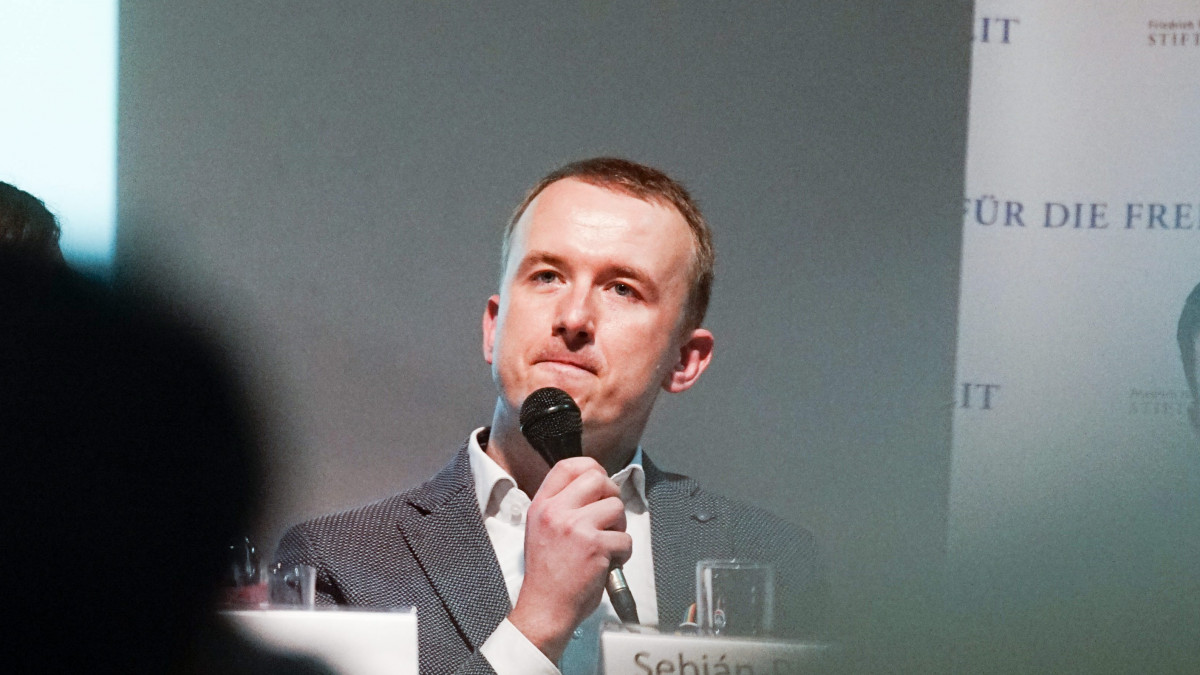 The opposition Democratic Coalition (DK) is filing a lawsuit with the aim of forcing the government to reveal how many people have been tested for novel coronavirus in Hungary.

If it is true that every testing is repeated 3-4 times, then the officially announced figure of some 60,000 samples taken only translates to 15-20,000 people, he said. This would mean that there is “virtually no screening”, and the government has no idea about the real number of people infected, he added.

“If the government wants to restart the economy, this is not a matter of indifference” he said.

Sebián-Petrovszki said DK at first submitted a request for data in the public interest to the national public health centre, but Chief Public Health Officer Cecília Müller had “cynically” advised the part to consult the official website, which does not include the information requested.

So the party has decided to sue to government and wants to force the operative board in charge of coordinating the response to the epidemic to release how many people were tested, he noted.