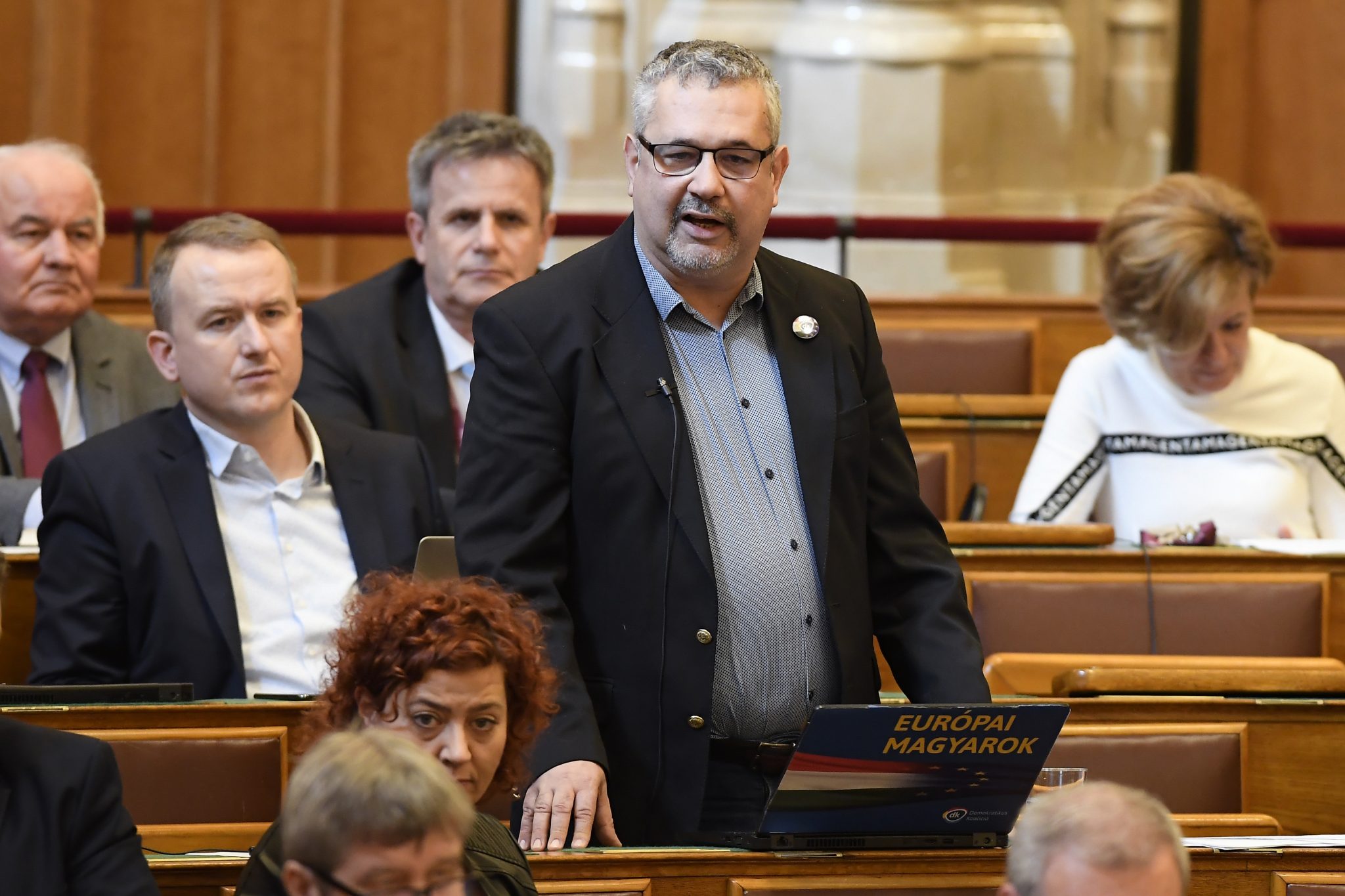 The opposition Democratic Coalition (DK) says Prime Minister Viktor Orbán is only concerned with boosting his powers and not with protecting the country against the novel coronavirus.

He told an online press conference that enabling online meetings and remote voting for local representatives could also be introduced if the aim was to resolve the problem of how to hold meetings. Instead, the government practically wants to draw local councils under its control and “essentially disregard” voters’ wishes, he insisted.

Arató said the government was taking revenge on local councils for last year’s elections where it suffered a defeat.

In future, if a DK mayor wants to distribute surgical masks to health workers or grant social support to those in need, he or she will be required to ask for permission from a defence committee “stuffed with government representatives”, he added. This will not only pose a large bureaucratic burden but also result in the government making the important decisions instead of mayors, he said.