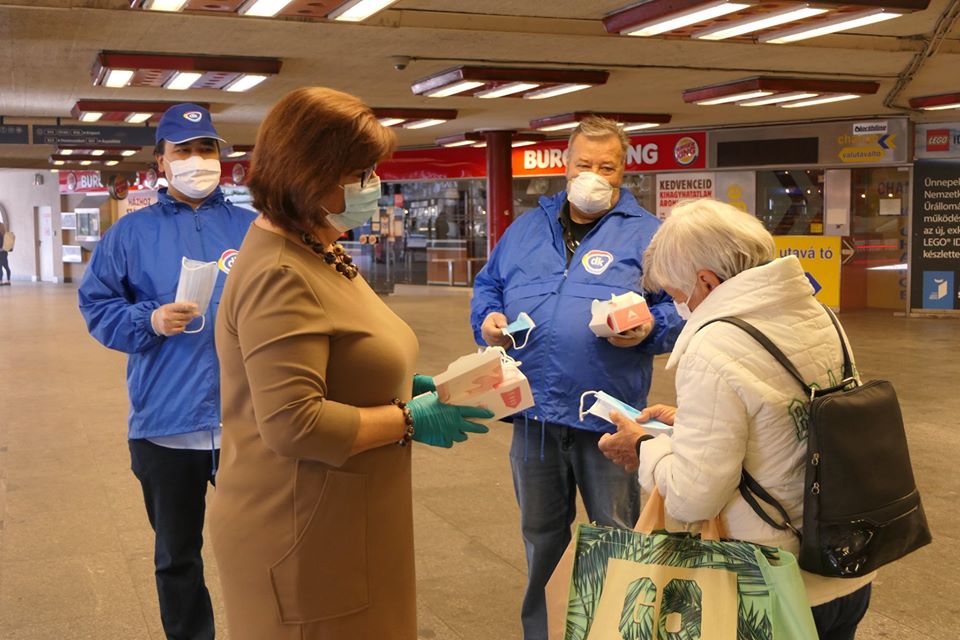 Mayors of the opposition Democratic Coalition (DK) in Budapest will introduce an extraordinary jobseekers’ allowance to help those that have lost their jobs during the novel coronavirus epidemic, Erzsébet Gy Németh, deputy Budapest mayor and the party’s human affairs expert, said on Sunday.

The Hungarian government is not offering any support to people who lost their jobs because of the epidemic, unlike many European governments that pay 70-90 percent of lost salaries, she told an online press conference. DK mayors have already taken over several government tasks in the past, such as distributing masks and offering home care support, and this will be another such measure, she added.

Mayor of Budapest’s 15th district Angéla Németh Cserdi said various districts have been affected by the economic setback at different levels and their financial situations were also different. The allowance to be paid will range between 57,000 forints (EUR 161) and 120,000 forints (EUR 339) depending on the financial capabilities of the districts, she added.

Eleventh district mayor Imre László called on other mayors in the city to follow DK’s example and offer extraordinary support to people who have lost their jobs.