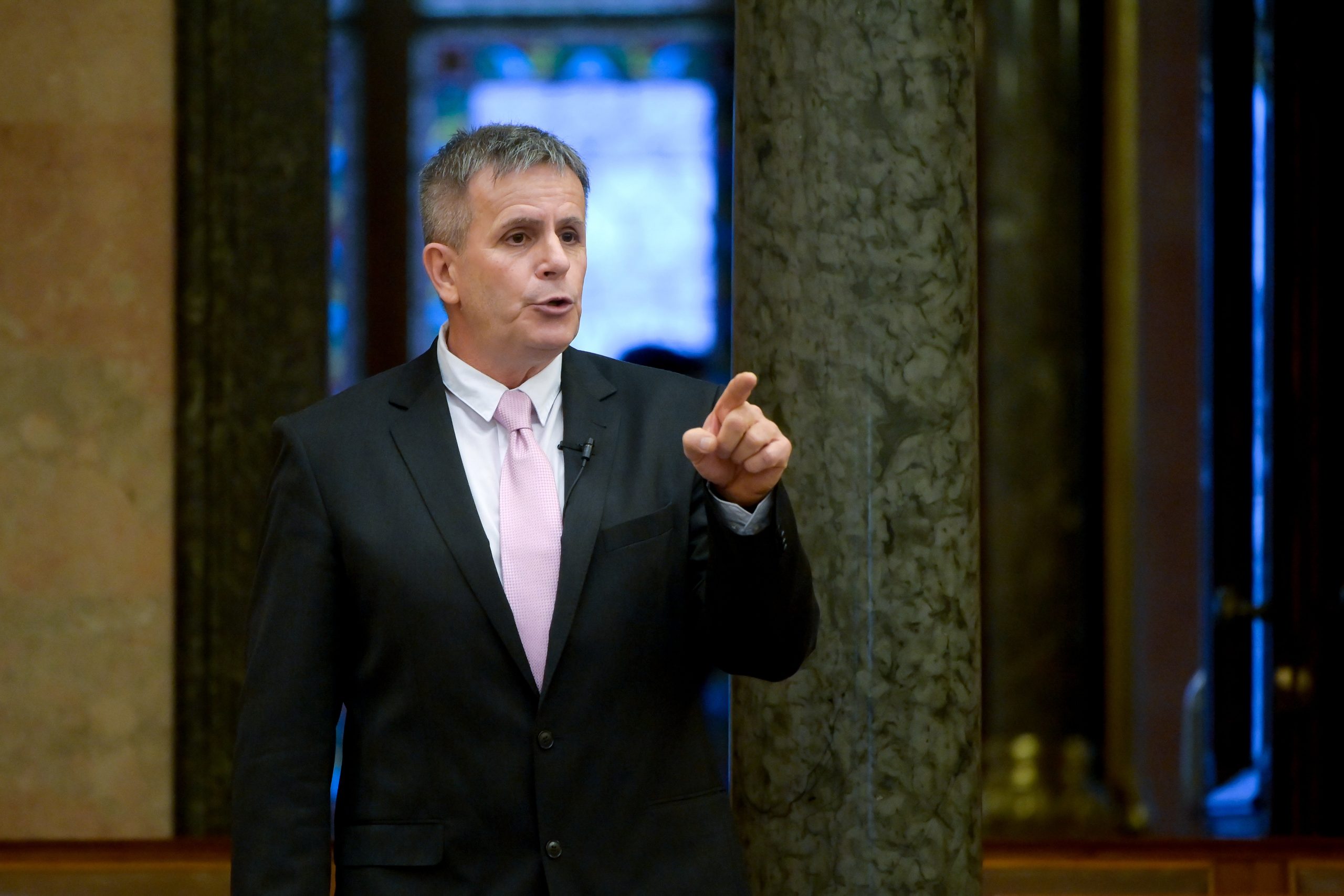 The opposition Democratic Coalition on Tuesday said it is filing a request for public data with Hungary’s national health insurance fund NEAK on the number of elderly Covid-19 hospital patients who have died due to a shortage of ventilators.

In an online press conference, DK’s parliamentary spokesman Zoltán Varga cited the deputy head of the Trade Union of Hungarian Medical Doctors as telling commercial news channel ATV that certain hospitals could not place their 65-70-year-old patients on ventilators because of all the young patients requiring respiratory assistance.

Varga said the coronavirus was “only an accomplice” in Hungary’s Covid fatalities, insisting that it was primarily the government’s “anti-health-care policies of the last ten years” that were to blame for the death toll.

He said Prime Minister Viktor Orbán and members of his government would need to be held accountable “for the tragedies they have caused” if a new government came into power.

Ruling Fidesz said in reaction that “the Gyurcsány-led left wing” was once again attacking protective efforts against the coronavirus epidemic. The party said in a statement that DK’s claims were “nonsense and once again lashing up sentiments’.

“The left wing started fabricating fake news, fake videos and fake extras and attacking the professionals involved in defence already during the first wave of the epidemic. Now they are once again doing the same. We are asking the left wing at least not to hinder protection if they refuse to help,” Fidesz said.

In the featured photo: Zoltán Varga of DK. Photo by Szilárd Koszticsák/MTI