DK: Instead of Their ‘Oligarchs,’ Govt Should Support Businesses ‘That Genuinely Need It’ 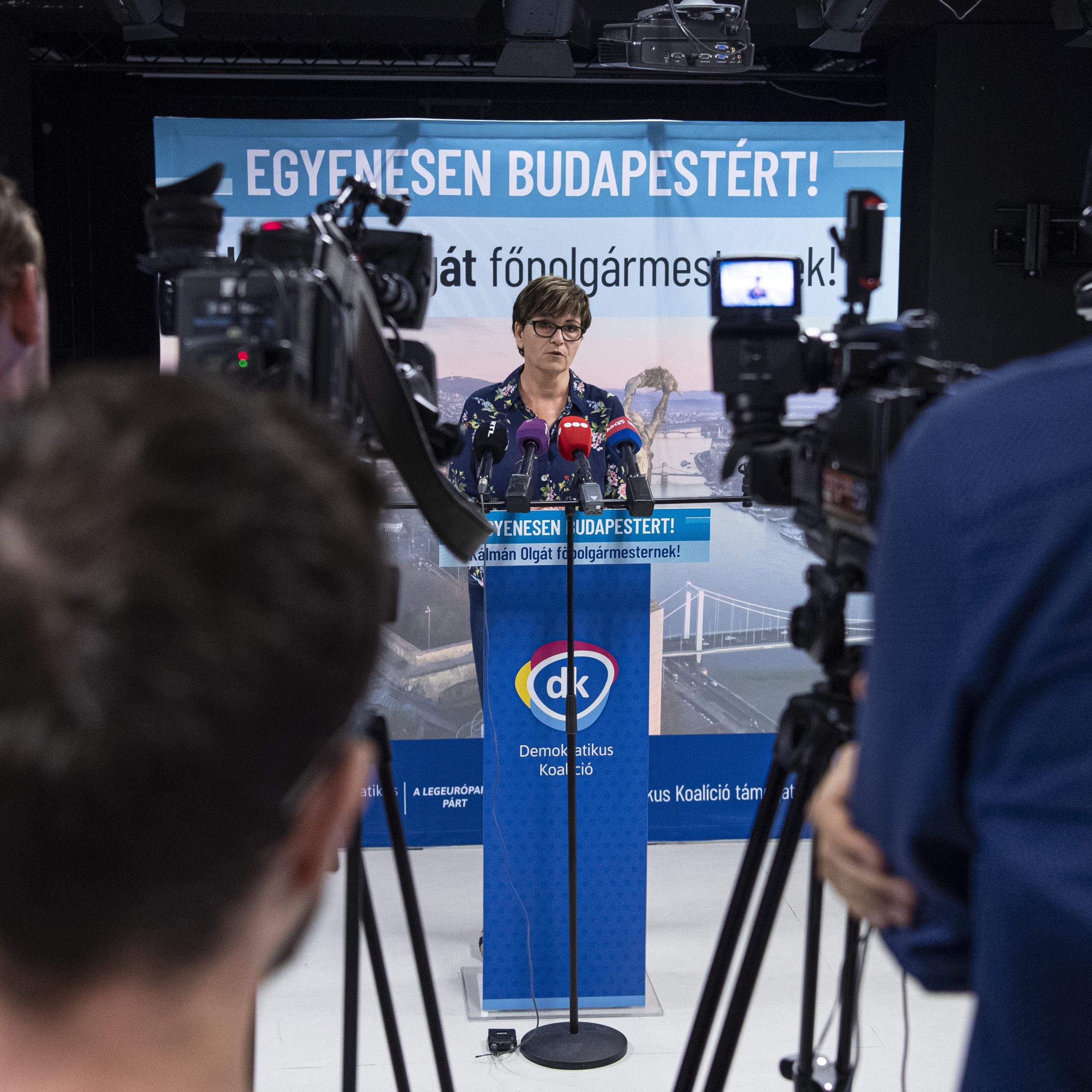 The opposition Democratic Coalition (DK) has called on the government to stop “shamelessly rescuing oligarchs” and provide support to businesses “that genuinely need it” instead.

DK board member Olga Kálmán told an online press conference on Thursday that the government’s promises to help out businesses in tourism and catering were “blatant lies”. In reality “they essentially help only their own oligarchs.”

The Hungarian Tourism Agency (MTÜ) under the supervision of Antal Rogán has distributed 83.5 billion forints (EUR 230m) non-refundable state support and two-thirds of this went to ruling Fidesz oligarchs, she added.

László Szíjj who provided a “luxury yacht holiday” for Foreign Minister Péter Szijjártó, received some 8 billion forints, “which means that we Hungarians paid to keep the minister well”, she added.

A hotel company with links to István Garancsi, Sándor Csányi and Zsolt Hernádi became more than 8 billion forints richer, while another business partner of Tiborcz received 3.5 billion forints, she said.

Of the 83.5 billion forints paid out in state support, some 51.593 billion was channelled towards “rescuing oligarchs”, Kálmán said. “This money could have been used to help people who really need it,” she added.