Coronavirus: DK Calls on Govt Not to ‘Test’ Russian Vaccine on Hungarians 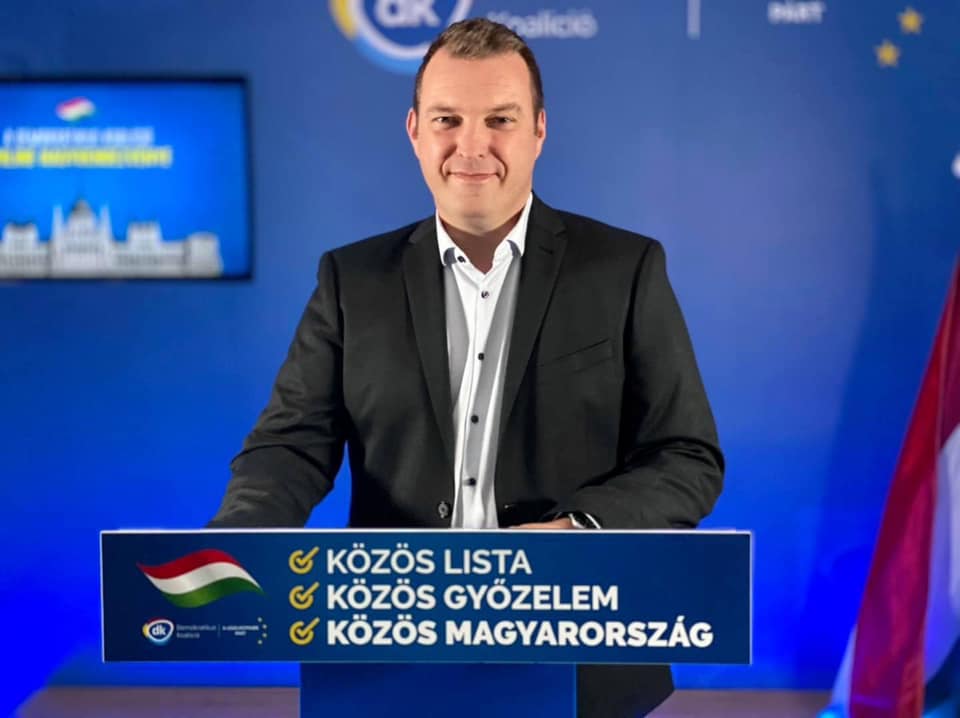 The opposition Democratic Coalition (DK) has called on the government not to conduct “human experiments” on Hungarians with Russia’s coronavirus vaccine.

Addressing a press conference on Thursday, DK spokesman Balázs Barkóczi cited Foreign Minister Péter Szijjártó as saying that Hungary was set to become the first European country to receive a sample of Russia’s coronavirus vaccine. “This is no accident, given that no other country would ever consider conducting experiments on its own citizens,” Barkóczi said.

Researchers around the world are saying that not even they would want to be administered a vaccine that has never undergone mass trials and not just because several Russian test subjects ended up contracting the virus despite receiving the vaccine,”

he said. Barkóczi warned the government not to “want Hungary to become a testing lab of Vladimir Putin’s Russia”. Hungarians should only be given a vaccine that has been approved by the European authorities and whose effectiveness and potential side effects are known, he added. 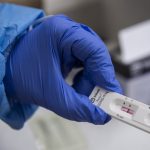