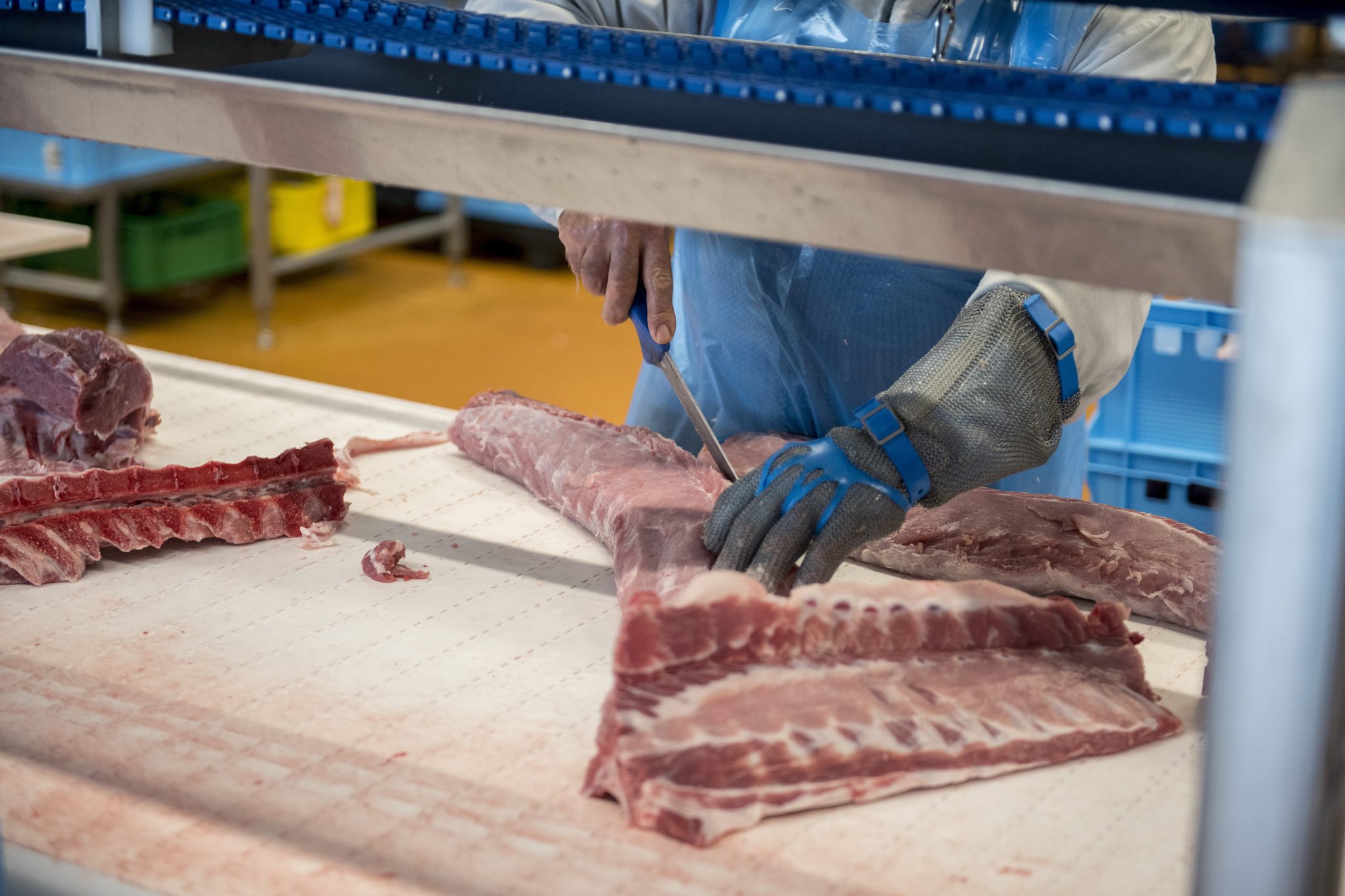 The opposition Democratic Coalition (DK) has called on the government to freeze the prices of basic foodstuffs as part of its response to the coronavirus outbreak.

Barkóczi called on the government to apply tough sanctions against any retailers who introduce such price increases. The easiest way to do this, he said, was to regulate the prices of basic foodstuffs, which the government was authorised to do in a state of emergency.