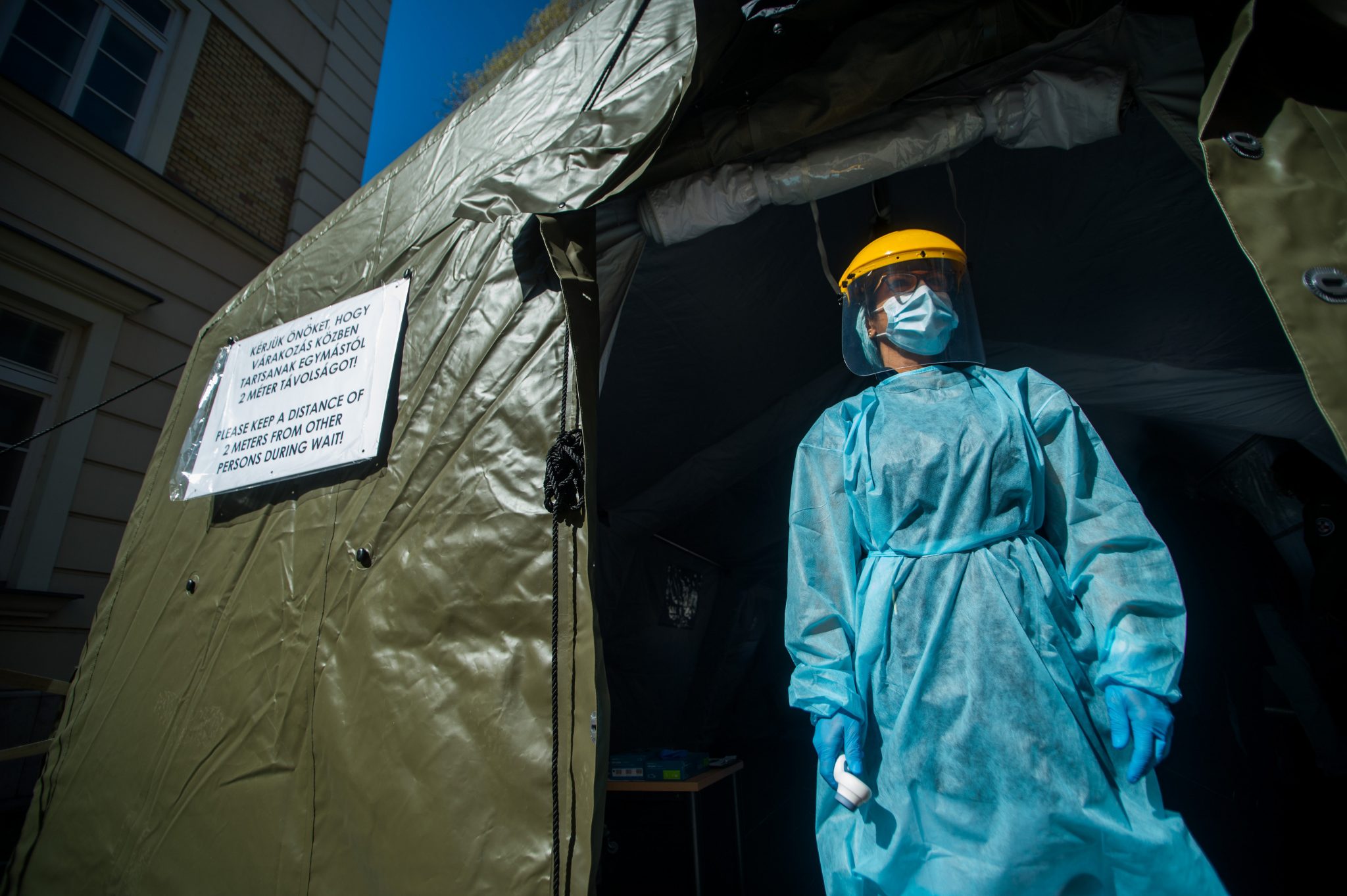 The opposition Democratic Coalition (DK) on Tuesday called on the government to make public the number of people already tested for novel coronavirus.

“At least two tests on the same person” are needed for a reliable result, DK’s spokesman Balázs Barkóczi told a press conference.

Coronavirus – DK: Gov’t Does Not Want to Know or Report Actual Number of Infections

Barkóczi called it “outrageous” that, with “scandalously few tests” taken, the government is “doctoring numbers” and “spreading disinformation”.