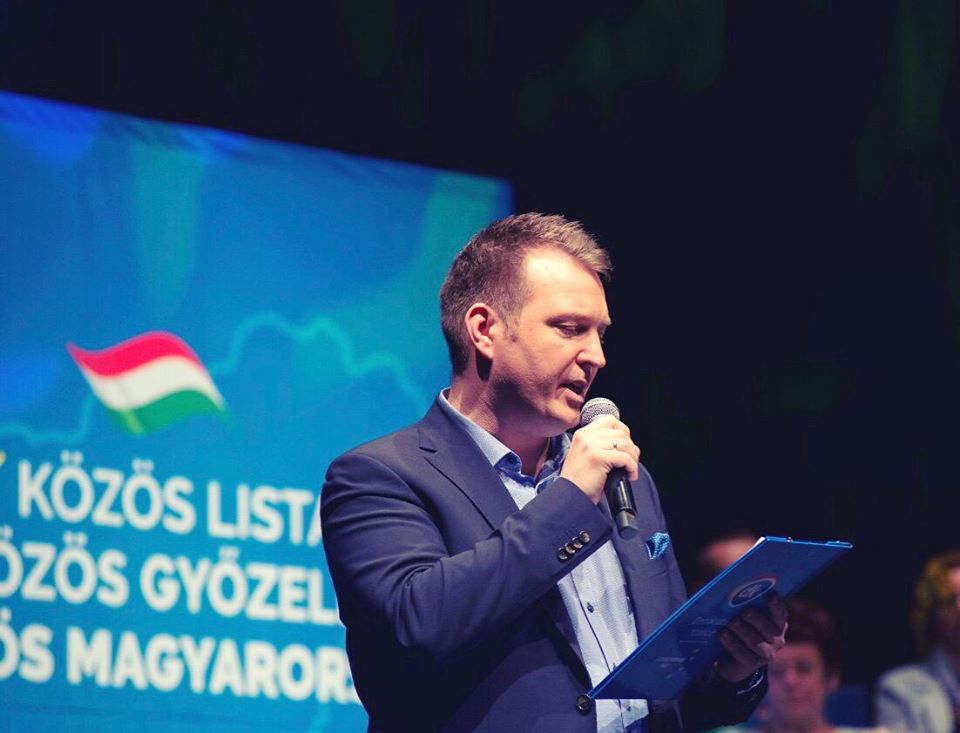 The left-wing opposition Democratic Coalition (DK) on Saturday called on the government to scrap a special tax on retail firms, saying it was forcing businesses to raise prices.

DK spokesman Balázs Barkóczi told an online press conference that the retail tax, introduced during the state of emergency because of the novel coronavirus epidemic, has “caused a 47 forint (EUR 0.14) rise in the price of petrol per litre” on average, hitting transporters and suppliers especially hard.

Barkóczi insisted that, while other European governments “do everything in their power” to ease the economic damage caused by the pandemic, Prime Minister Viktor Orbán’s government “has come up with the smallest package possible and call it crisis management”. Meanwhile, the government “is giving nothing to families, those losing their jobs or the elderly,” he said.