Coronavirus: Soldiers to Help out in 93 Hospitals from Monday 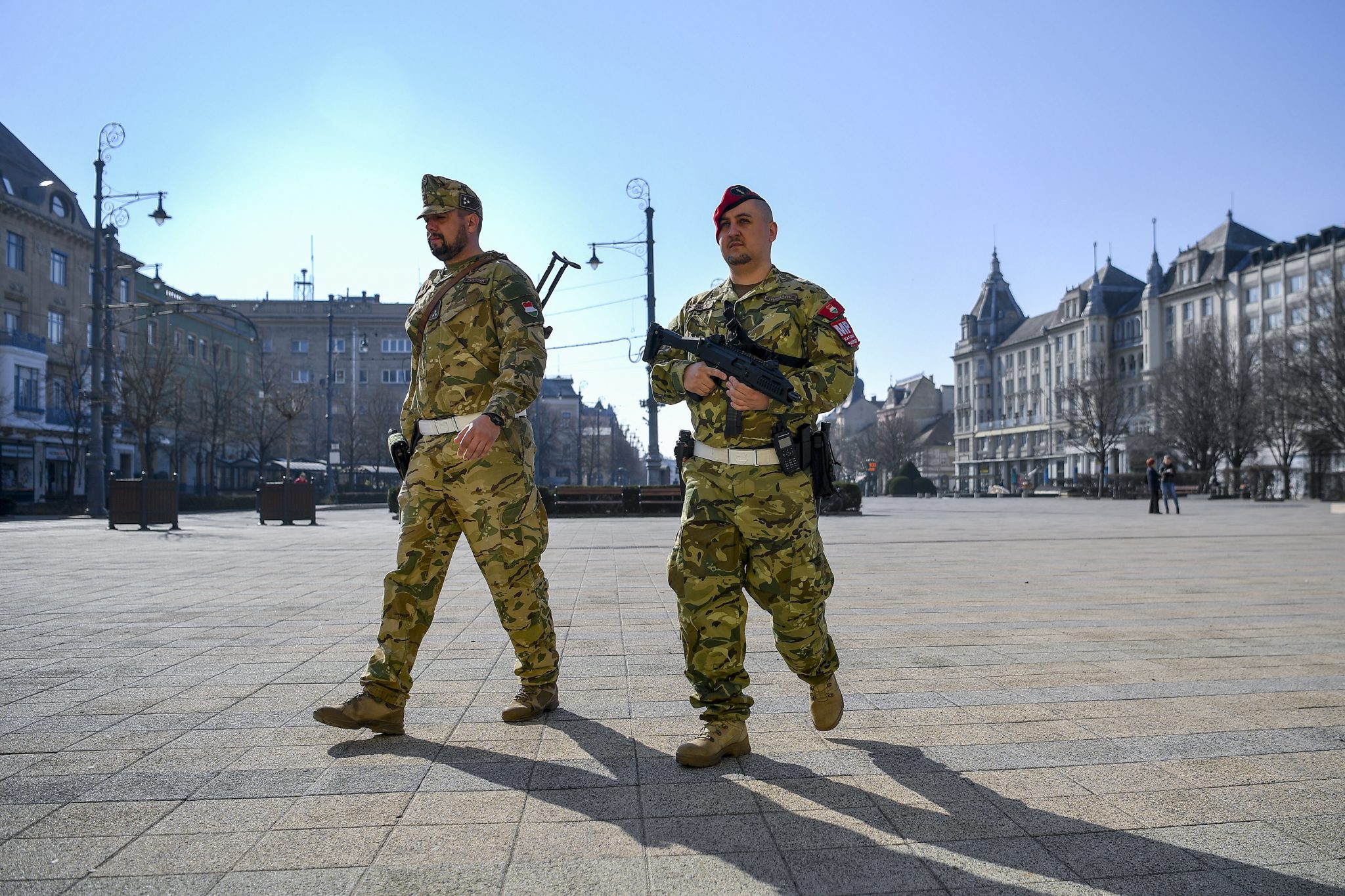 Soldiers will be helping out staff in 93 hospitals around Hungary from Monday, fulfilling duties linked to protection measures against the novel coronavirus epidemic, the defence minister said.

The soldiers will not carry out tasks that require medical training but they will be involved primarily in physical and logistics work, also helping out with measuring patients’ body temperature, Tibor Benkő told state news broadcaster M1 late on Sunday. Their main task is to reduce the burden on health-care staff, he added.

Benkő said that the soldiers were also being used for border control tasks and to secure humanitarian corridors.

In response to criticism by Gergely Karácsony, the mayor of Budapest, and former Socialist Defence Minister Ferenc Juhász concerning armed patrols, Benkő said carrying weapons was in line with the service regulations for soldiers in force since 1974 and also with a defence ministry decree introduced in 2005.

featured image: soldiers on patrol in Debrecen in March (illustration); via Zsolt Czeglédi/MTI 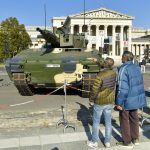