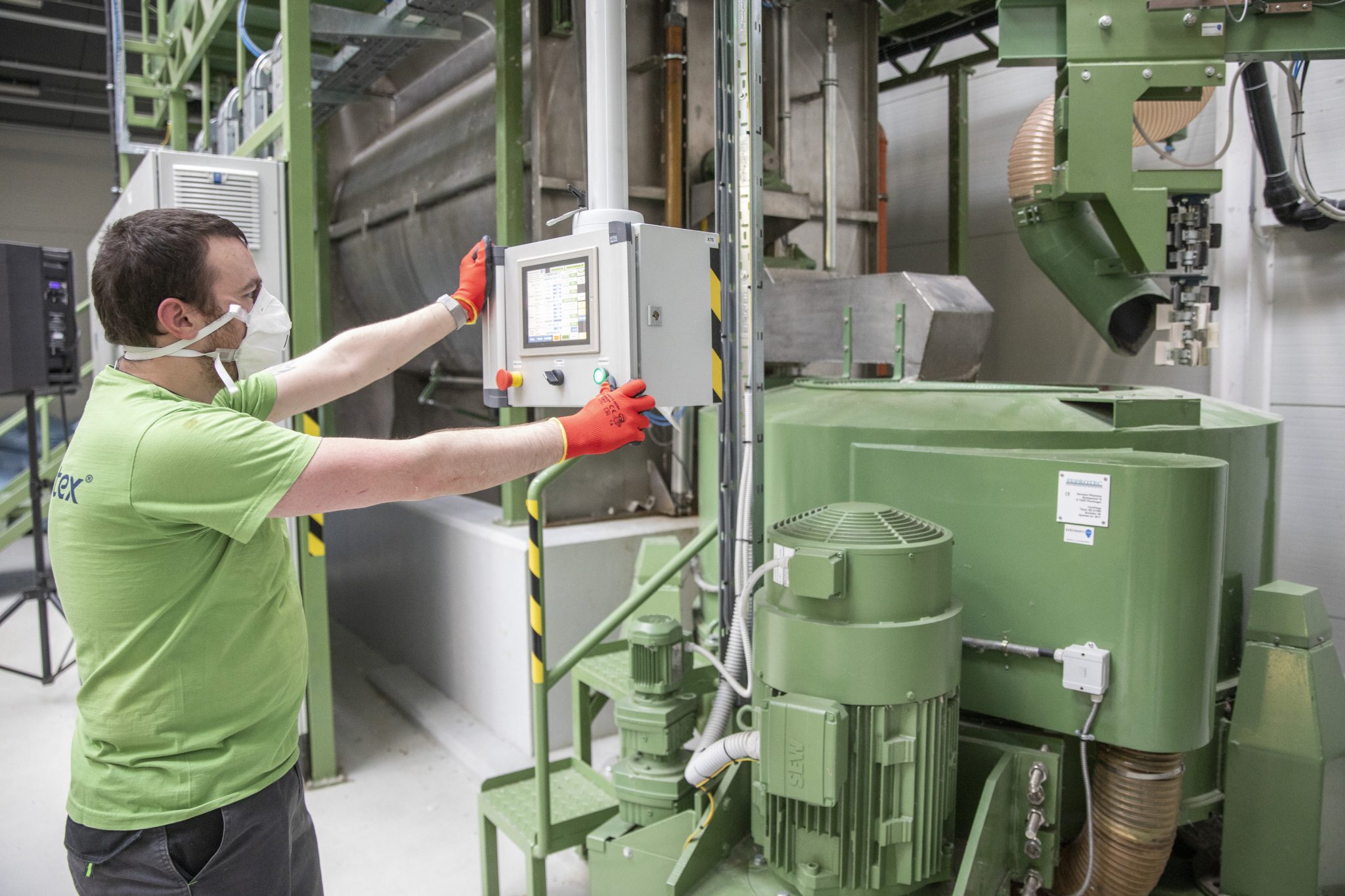 In a departure from its usual practice, KSH released data for the month of May alone showing the average number of jobless stood at 215,000, lifting the unemployment rate to 4.7 percent. In absolute terms, the number of jobless rose 28,000 from April and was up 55,000 from the same month a year earlier.

KSH said it published the May data to better show the impact of the pandemic on the labour market, although it acknowledged that the numbers do not share the same degree of accuracy as the three-month rolling average figures.

KSH noted that data from the National Employment Service (NFSZ) show there were 363,000 registered jobseekers at the end of May, up more than 43 percent from twelve months earlier.

The state secretary for economic strategy of the Ministry of Innovation and Technology (ITM), László György, told a press conference after the data release that the government’s measures taken as part of the Economic Protection Action Plan were behind the positive data.

The Hungarian jobless rate in the period, he said, was the fourth most favourable in the European Union.

In May, there were 28,000 more unemployed, he said, adding that the number of inactive people on the labour market fell by 59,000 as many people made a return as emergency measures eased. Fully 31,000 of these started working and 28,000 showed up in the statistics, the state secretary said.

The number of registered jobseekers has been steadily decreasing for a second week. Since the wage subsidy was announced, the government has helped 24,000 people get a job, György said. Also, the number of job vacancies has risen significantly, he added.