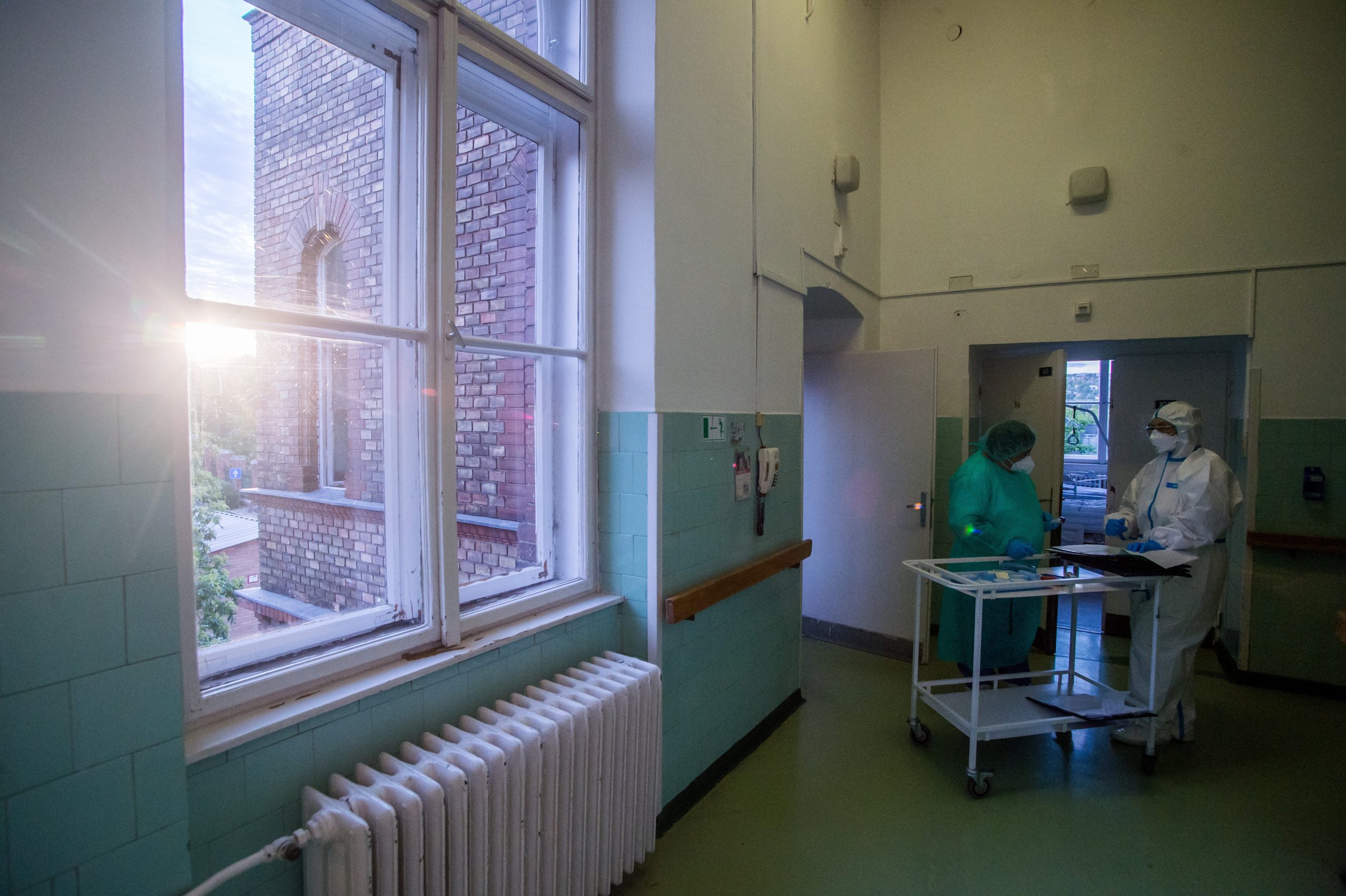 The number of registered coronavirus infections in Hungary has gone up by 22 to 4,768 over the past 24 hours, koronavirus.gov.hu said on Wednesday morning.

The number of fatalities remains unchanged at 605, while 3,529 people have made a recovery.

There are 634 active infections and 64 coronavirus patients are being treated in hospital for Covid-19, five on ventilators.

Fully 7,730 people are in official home quarantine, while the number of tests carried out stands at 366,356.

The site said that most new infections can be attributed to people ignoring symptoms and attending family gatherings or smaller events with friends.

Almost half of those infected in Hungary were under the age of 40, according to a report by Semmelweis University. The most likely reason behind the surge is that many of those infected had traveled abroad or met a relative or friend who returned home from a trip abroad. Following the eradication of institutional infections, […]Continue reading