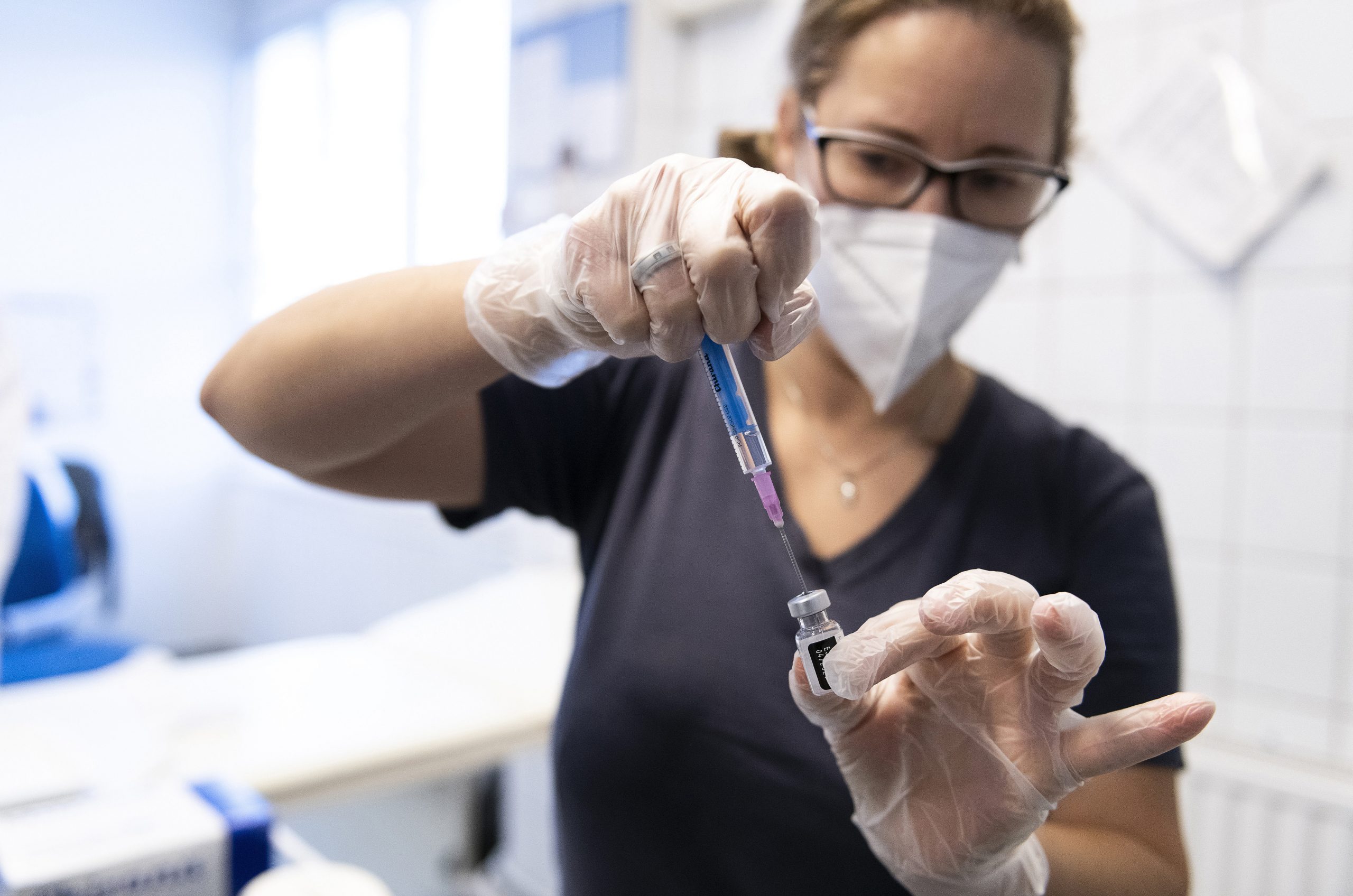 The first vaccine was administered by János Szlávik, head of the National Institute of Hematology and Infectology at Budapest’s South Pest Central Hospital.

Speaking to public media, Szlávik said Hungary was set to receive larger quantities of the vaccine in later shipments, emphasising the importance of this first batch when it comes to protecting health-care workers against the virus. 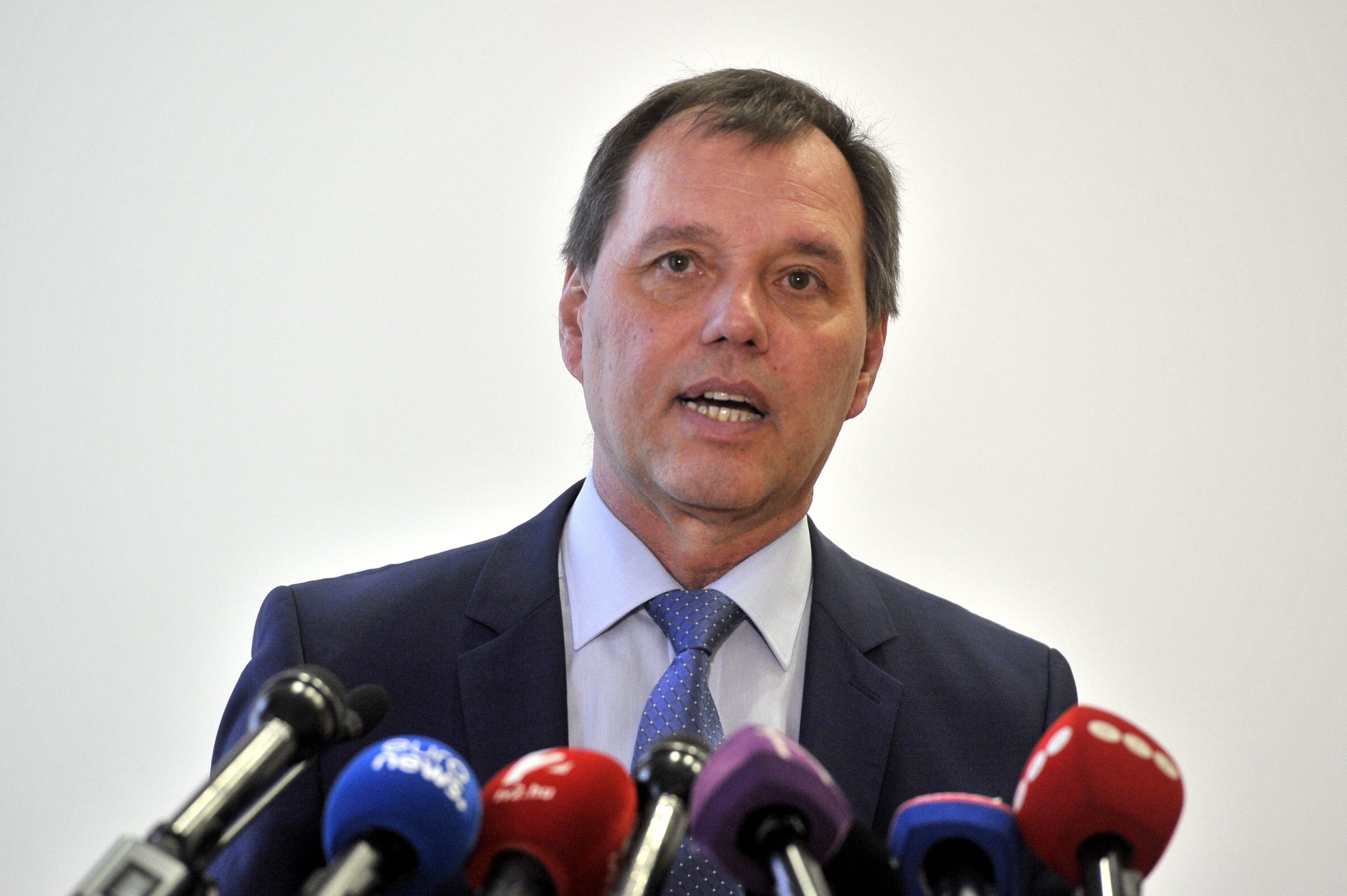 Hungary’s chief epidemiologist has encouraged the public to place trust in vaccinations against the coronavirus, arguing that those licenced by the European and Hungarian authorities will definitely be effective. Speaking to public news broadcaster M1 late on Tuesday, János Szlávik of the Budapest South Pest Hospital said it could not be ruled out that the […]Continue reading

He said numerous studies had affirmed the safety of the vaccine, adding, at the same time, that it may come with the same side effects experienced after other shots like pain at the point of injection, a slight temperature the day after receiving the vaccine or muscle aches.

The health authorities will need to be most cautious in the cases of vaccine recipients who in the past have suffered a severe allergic reaction or shock after consuming certain foods or beverages, he added.

Adrienne Kertész, head of the Department of Infection Control at South Pest Central Hospital, who was among the first to receive the vaccine, told public news broadcaster M1 that she had waited a long time to get the shot, adding that her ability to continue working safely depended on it.

“Though we still have to wait to begin mass vaccinations, today we took a significant step in terms of curbing the epidemic,” Kásler said on Facebook.