Should We ‘Forget Christmas’ This Year due to Covid? 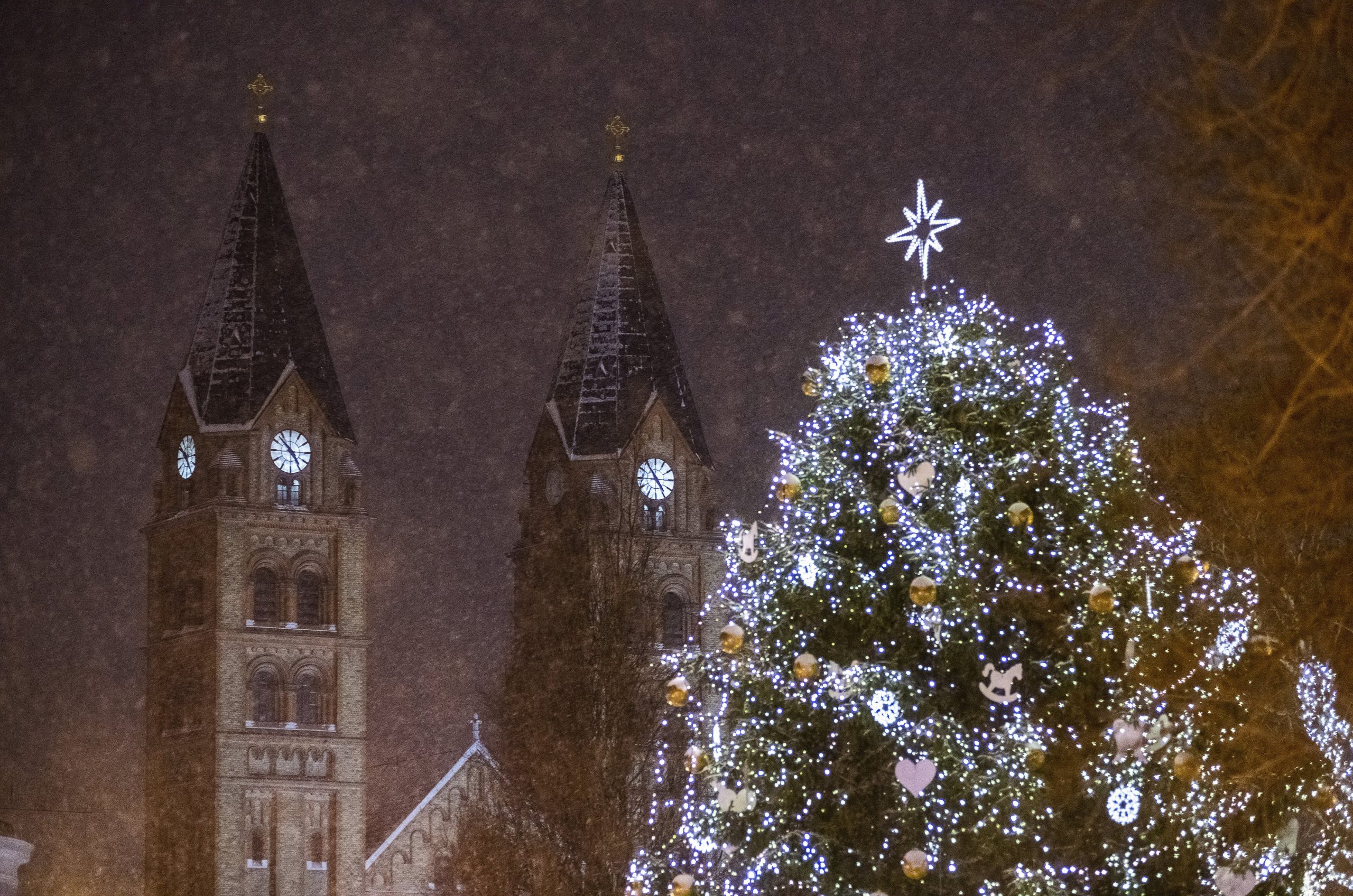 The government has not yet announced details on new restrictions or easing of current ones for the Christmas period, because beforehand they want to analyze the data of the ongoing targeted mass screening. However, many people – including many young students studying abroad – are planning to return home for the Christmas holidays to spend the last days of the year with their families. It would be especially important for them to know what restrictions the government will introduce, whether it will be possible to visit their families, or if Christmas will be canceled this year.

Gábor Zacher, a toxicologist and emergency room doctor, talked about the Christmas holidays and further restrictions he believes are needed, on Hungarian television channel RTL Klub’s morning show. He said that

we should forget this Christmas, in order to have Christmas next year. So that the story will not about mourning those who passed because we did not follow the rules.”

Zacher said he saw an example of non-compliance recently, with thirty to forty people grouping in Vörösmarty Square drinking mulled wine without wearing masks. Therefore, the doctor urges the government to tighten the measures. He said the most important thing would be to close the malls, because the number of new infections could skyrocket due to crowds of people Christmas shopping. Zacher stressed that it is possible to die from this disease, and it is not just fatal for the elderly. 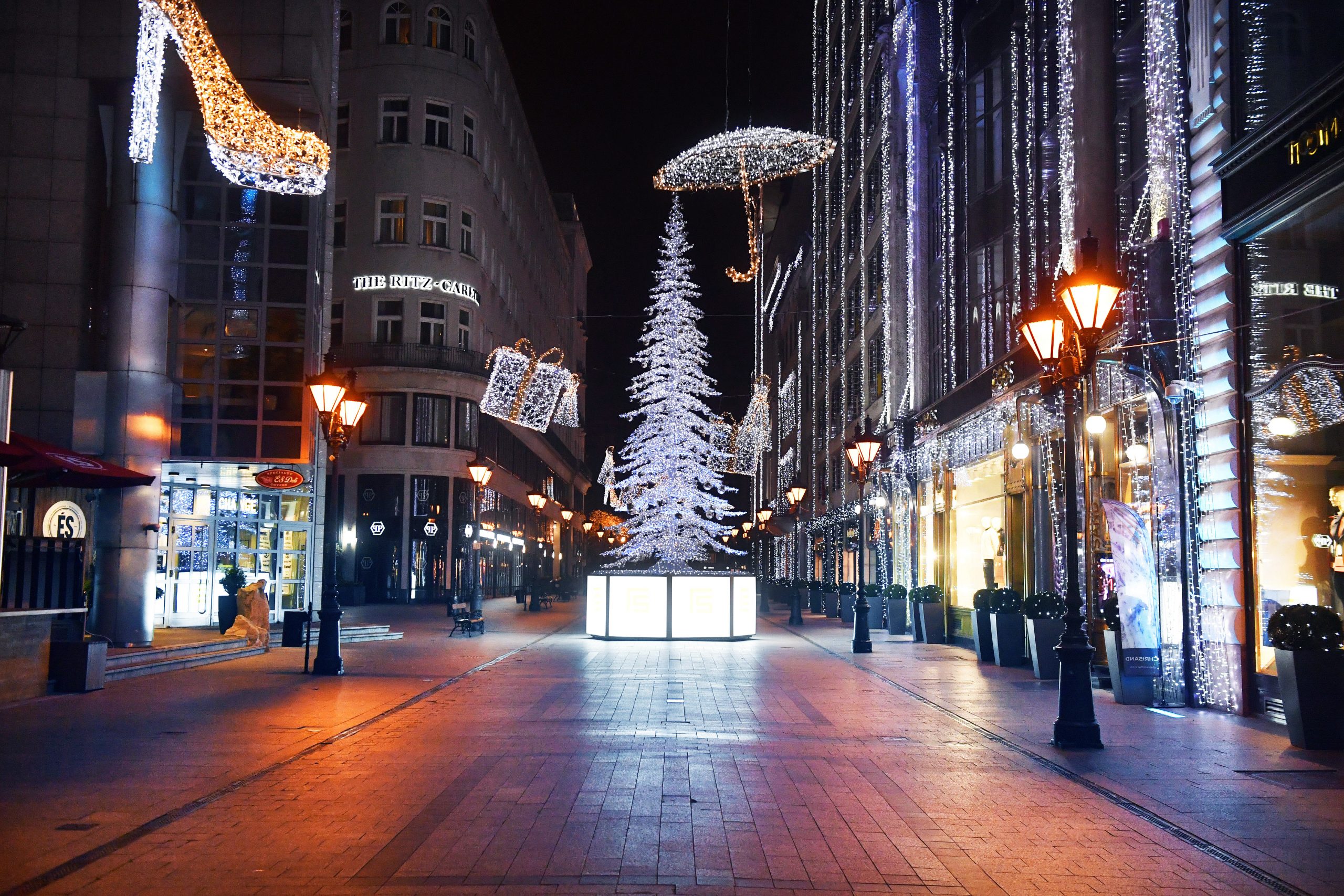 Retail consumption is usually extremely high over the holidays. This year, the pandemic may result in lower sales, which could hurt businesses and the economy as a whole. The effects will likely be unevenly distributed among goods depending primarily on how much more of them people usually buy during December, and how well they can […]Continue reading

On Wednesday, Pál Győrfi, the spokesman for the National Ambulance Service, reacted to Zacher’s statement by saying that he thinks we should not “forget Christmas.” He added that Zacher is very right to fear the epidemic will intensify and more people will become infected, from a medical and professional point of view. However, the spokesman added that he thinks the caution and the strict restrictions are entirely appropriate and he “actually has a problem with the headlines of the articles in the media saying ‘let’s forget Christmas this year’ and its somewhat ambiguous message.”

I don’t think that we have ever had such value in the holidays than in the one before us. To truly experience togetherness, love, and selflessness.”

Győrfi suggests that the goal this year should not be to obtain expensive gifts, but to “gain spiritual joy.” He recommends that we plan, if necessary, how we can be together without physical contact with our loved ones.

It is certainly not easy, but if the risk does not decrease significantly by then, it must be accepted that in this dangerous period, instead of kisses and hugs, we tell each other by phone, video, or letter the words, the meaning of which we feel all year round, caring for others both within and outside the family.”

At this week’s press conference of the government, PMO Head Gergely Gulyás said that according to last week’s data, the number of new infections ranged from 3,000 to 5,000, showing a slight decrease in new cases. Although both Gulyás and National Chief Medical Officer Cecília Müller emphasized that the increase in new cases is slowing down on the basis of the figures, recent data shows otherwise. Today alone, more than 6,393 new infections were reported and the daily coronavirus fatalities also climbed to the highest ever, with 135 deaths, but the number of new infections was over 6,000 yesterday as well. According to Gulyás and Müller, the number has risen a bit, because mass testing has begun in healthcare, educational, and social institutions. The government will evaluate this data next week to look into what is causing the current rise. 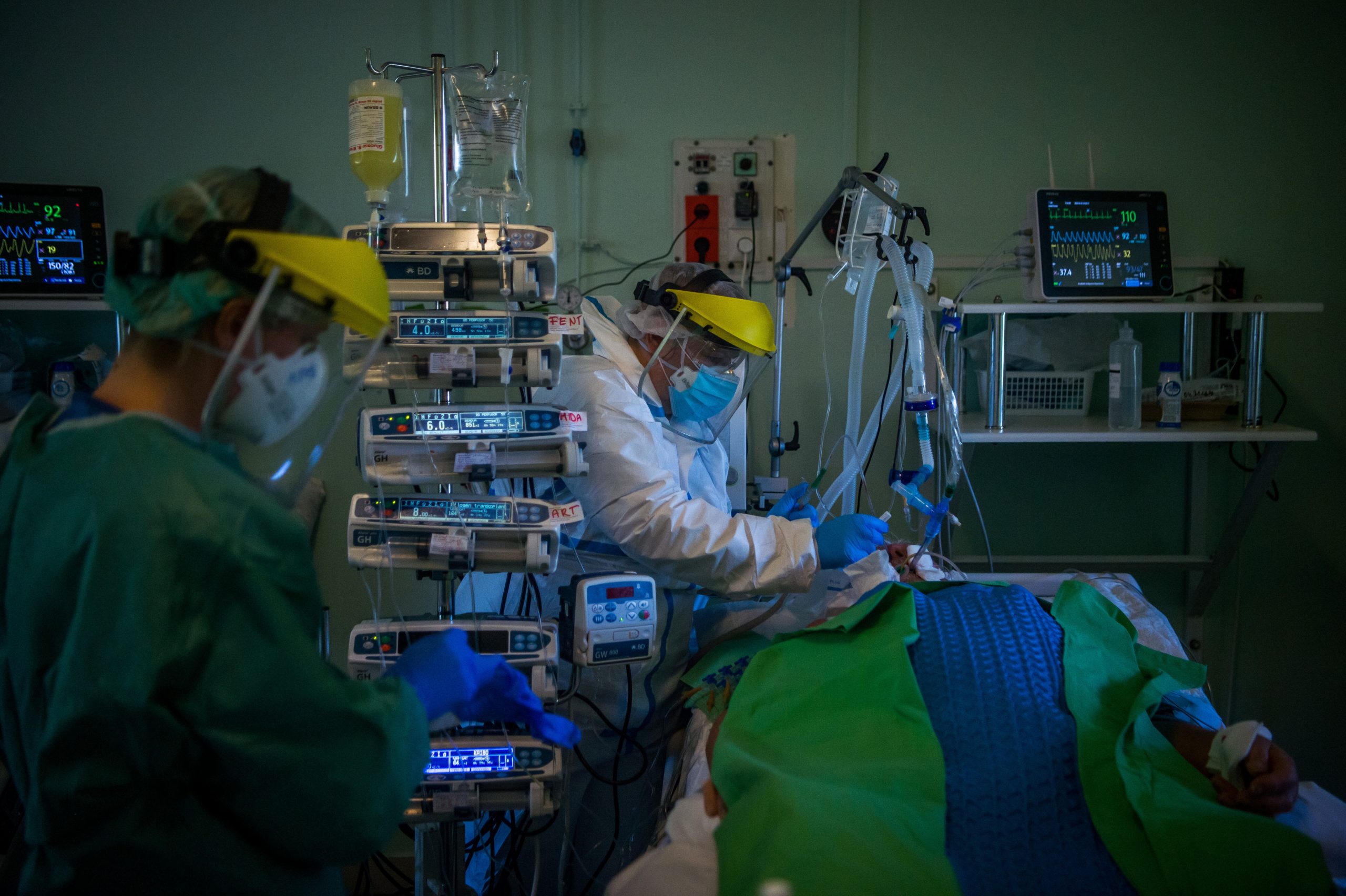 Fully 135 Covid patients, generally elderly and suffering from an underlying illness, have died over the past 24 hours, while 6,393 more virus cases have been officially registered, koronavirus.gov.hu said on Friday. The total number of cases since the first outbreak in the country has risen to 198,440, while the death toll now stands at […]Continue reading

At the press conference, Gulyás said that at the moment there is no intention to tighten the current coronavirus measures, but they are constantly monitoring the data and will decide on the new restrictions for the holidays based on that. Therefore, they are not yet able to comment on the situation for the end of December. However, Prime Minister Viktor Orbán said the government will decide in the next 8-10 days on the rules to be followed during Christmas and the New Year. He also added that Hungarians should not go on skiing holidays abroad in the coming months.

What about the restrictions in other countries?

In Europe, several countries have already introduced some measures concerning the Christmas holidays. In Germany, for example, the already imposed restrictions have been extended until December 20th and tightened at several points. However, according to Chancellor Angela Merkel, they are likely to be forced to extend them again, keeping the provisions in force until early January. According to the current rules, up to five people from two households can stay together instead of the previous ten, which makes it harder to celebrate Christmas with family members.

Although no further restrictions have been planned in Austria so far as the closure of shops, restaurants, bars and the curfew restriction seem to be proving sufficient. Likewise to Zacher’s suggestion, the country decided not to make room for spreading the coronavirus during Christmas shopping, as only grocery stores and smaller shops can stay open while malls are closed.

In other countries, easing of restrictions has already started. The French government will gradually lift the general quarantine by January 2021 in three steps, while in the UK the deal to allow families to meet over Christmas has been reached by the leaders of all four nations. A source told the BBC that details on how COVID restrictions will be relaxed will be announced shortly, while Scottish sources said that three households will be allowed to meet indoors over five days between December 23-27.