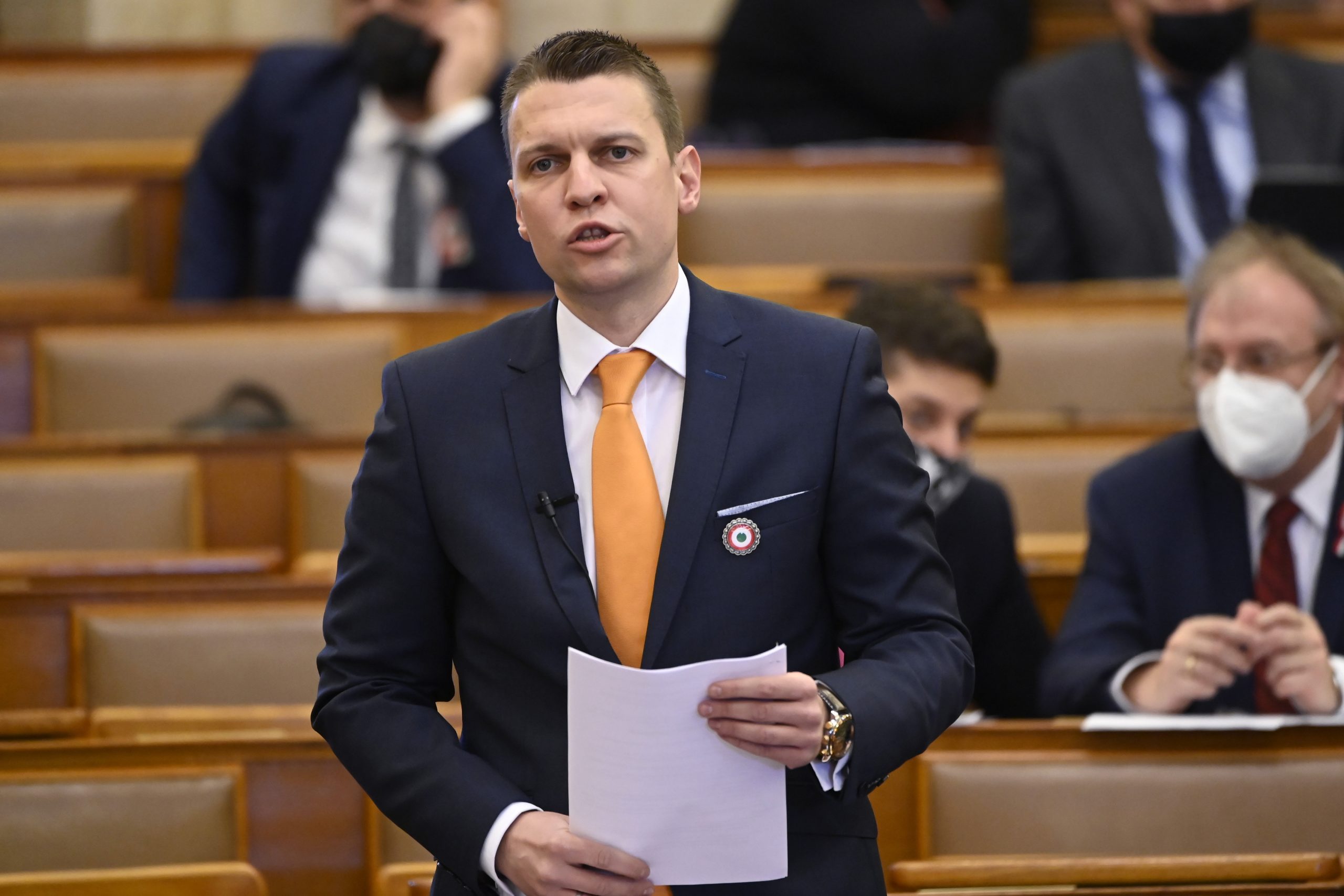 Hungary’s use of Chinese and Russian Covid jabs in its vaccination rollout have saved the country more than 500 billion forints (EUR 1.43bn) as pandemic restrictions could be eased earlier, state secretary Tamás Menczer said at a conference in Zalaegerszeg, in western Hungary, on Thursday.

Menczer noted that four million people in Hungary had been inoculated against the coronavirus by April 30, adding that without Chinese and Russian vaccines, that number would not have been reached until “the second half of July”, meaning restrictions could have been in place for “another month and a half or two”.

Menczer said every day the country was locked down generated a loss of 10-15 billion forints. He added that 48 percent of Hungarians have had at least their first jab of a Covid vaccine, so far, well over the 32 percent rate for the European Union as a whole.

In addition to vaccines Hungary ordered in a joint procurement with the European Union, it also bought Sinopharm jabs from China and doses of Sputnik V from Russia. By late April, just before Hungary reached the 4 million inoculated threshold, deliveries of the Sinopharm and Sputnik vaccines accounted for around half of total Covid vaccine shipments to the country.