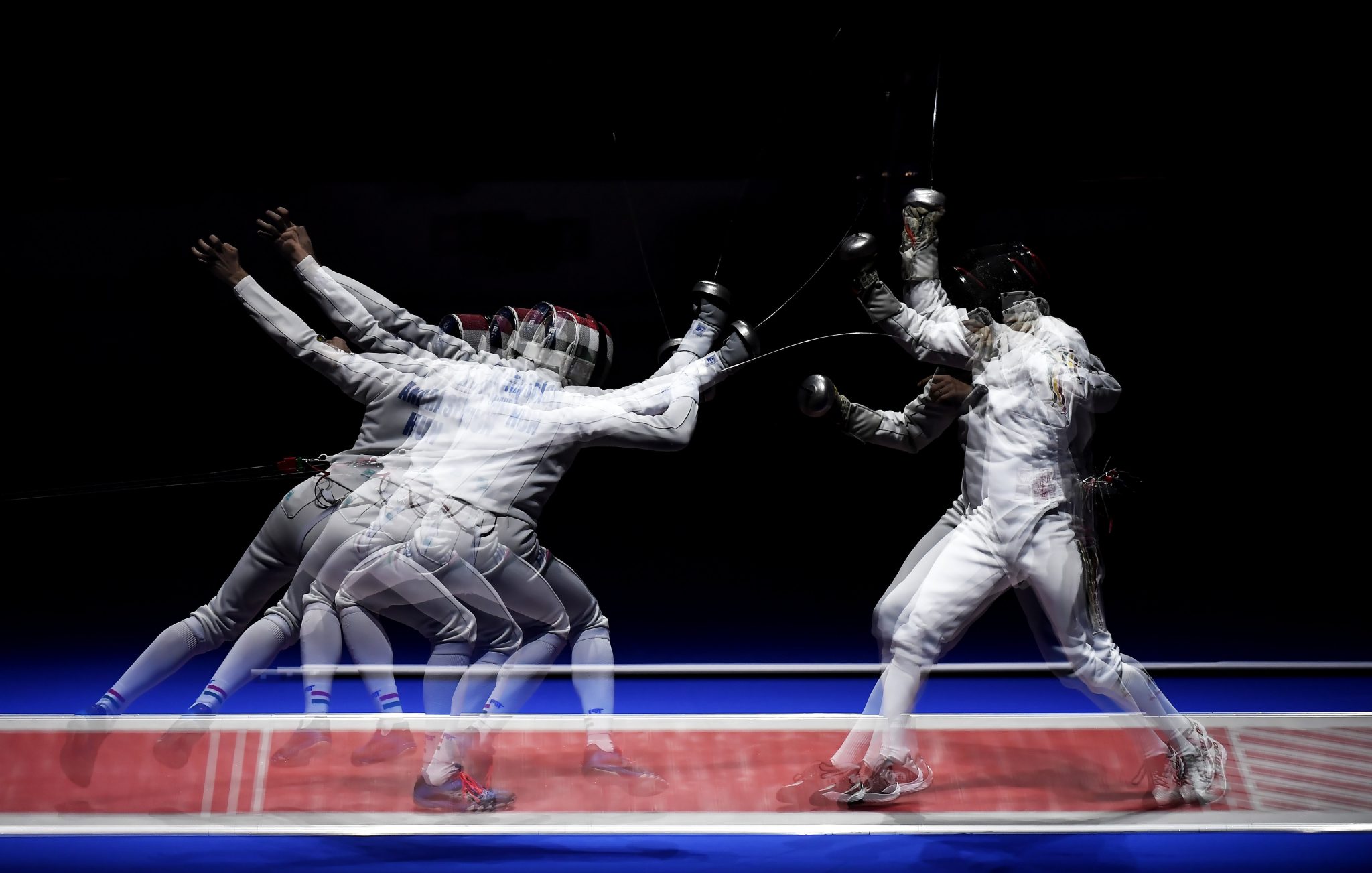 Three Chinese fencers tested positive for the novel coronavirus on their arrival in China from Hungary, the Chinese fencing federation reported on Friday.

According to the federation, the fencers had participated in the Westend Epee Grand Prix held behind closed doors in Budapest between March 6-8, adding that the tests of three South Korean fencers participating in the same event have also come back positive.

Originally, the Chinese team was scheduled to leave Hungary after Olympic qualifiers that were to be held on March 22-24, but the international federation announced the cancellation of all international events for the next month, and they left on March 16.

The three Chinese fencers have been hospitalised with mild symptoms of Covid-19, the federation said.

Hungarian fencing federation MVSZ said that all participants had made statements prior to the competition that they had been tested negative for coronavirus and that they had not visited areas hit by the epidemic.