Independent MP Writes Complaint Against Himself For ‘Spreading Fake News’ 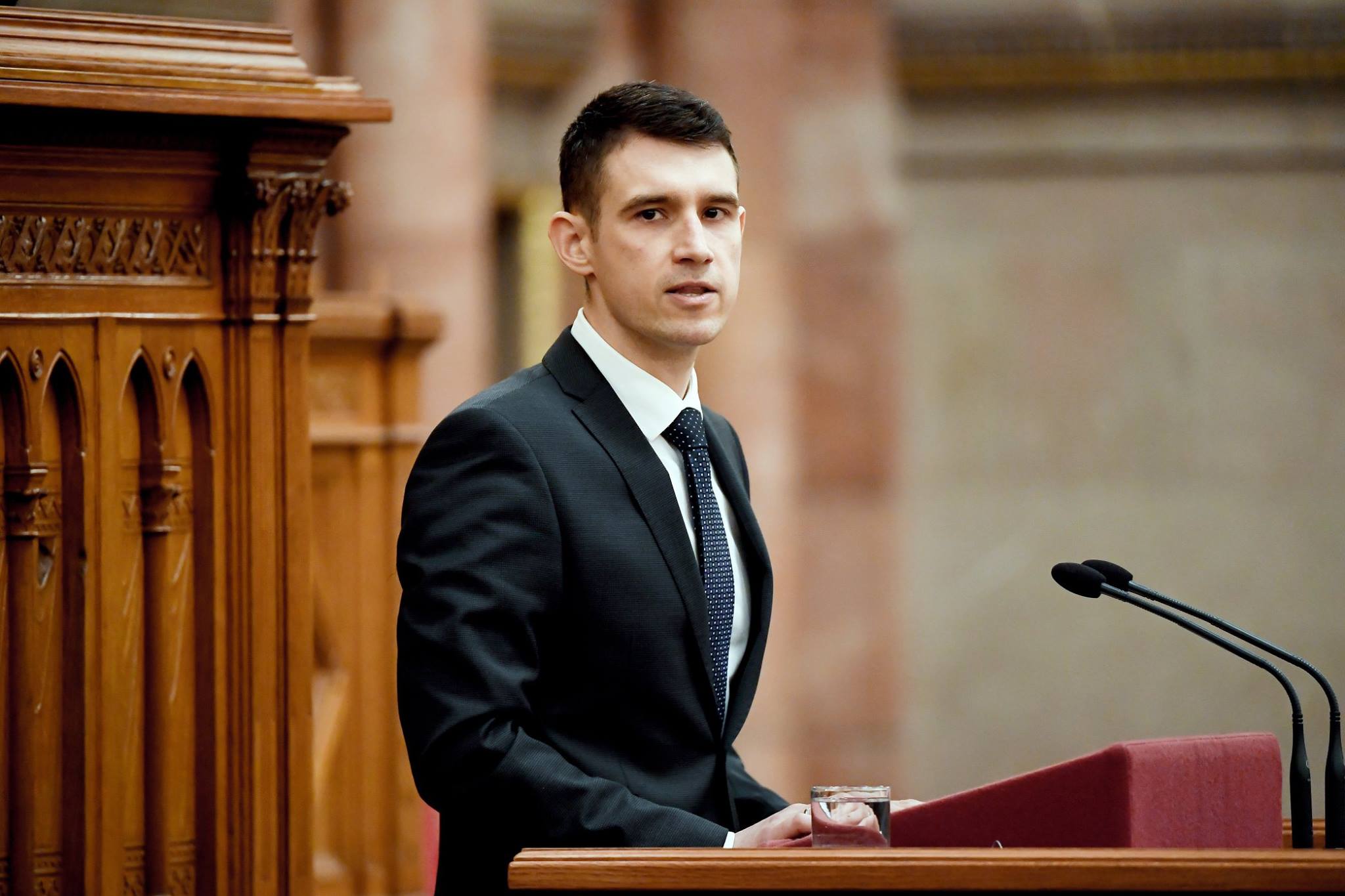 Independent member of Parliament János Bencsik, posted a video on his Facebook page last Wednesday in which he “uncovers useless Chinese protective equipment.” The video has since reached hundreds of thousands of people, and Bencsik has been accused of lying by several sources. Among others, public television M1 and the director of Ferenc Jahn Hospital, which was featured in the video, also called out the video as fake news. Bencsik has now “decided to make things easier for those who speak against him” and “with the help of a lawyer, I wrote a complaint against myself for spreading fake news.”

The former Jobbik politician posted the video last week, in which he was able to show – after a two-week investigation – the protective equipment that Hungary received from China “that are unsuitable for medical use [and] are hidden in boxes with Chinese inscriptions. The result is shocking without exaggeration.”

Bencsik emphasized, however, that with the video it was not his “intention to misrepresent the Jahn Ferenc South Pest Hospital. It is not theirs, but the government’s responsibility that the situation has deteriorated so far. But in vain do they deny, conceal, and lie: in the end, the truth always breaks its way through.”

Later, in a statement, the independent MP said that he “posted my video revealing useless Chinese protective gear 72 hours ago. Since then, it has reached more than 600,000 people, causing tremendous outrage. So far, no one has been able or willing to refute the facts presented in the report, but this has not prevented Fidesz’s Facebook trolls and the affected Fidesz hospital director from accusing me with lying and manipulation.”

Bencsik said that on Friday, Zsolt Ralovich, the head of the Jahn Ferenc South Pest Hospital, called the content of the report “fake news.” The independent MP added that he didn’t know “if anyone had reported me because of my video I posted three days ago,” so he decided to report himself for “spreading fake news.”

Bencsik’s statement said that he “decided to make things easier for Zsolt Ralovich and, with the help of a lawyer, I wrote a complaint against myself for spreading fake news. All he has to do is to sign and mail it.” The MP added that “to make everything sure, I addressed the letter to Péter Polt, the chief prosecutor, who never hesitated to work for Fidesz.” Bencsik also said that in case the content of the video is proved a lie during an investigation, he is ready to voluntarily waive his immunity.

However, if neither Ralovich nor anyone else files a complaint against him, he would consider it to be a confession. Which, he says, means they are exactly aware of how little protection this protective equipment provides against the virus for doctors and nurses working in the hospitals.

Today, Bencsik posted a video on Facebook in which he announced that an investigation has started in the South Pest Hospital.

Bencsik also said that he had named Miklós Kásler as the politically responsible person and had filed a report for occupational crime against him. The ORFK has referred this to the Budapest Police Headquarters “for further action,” who are competent to deal with the case in accordance to the law.