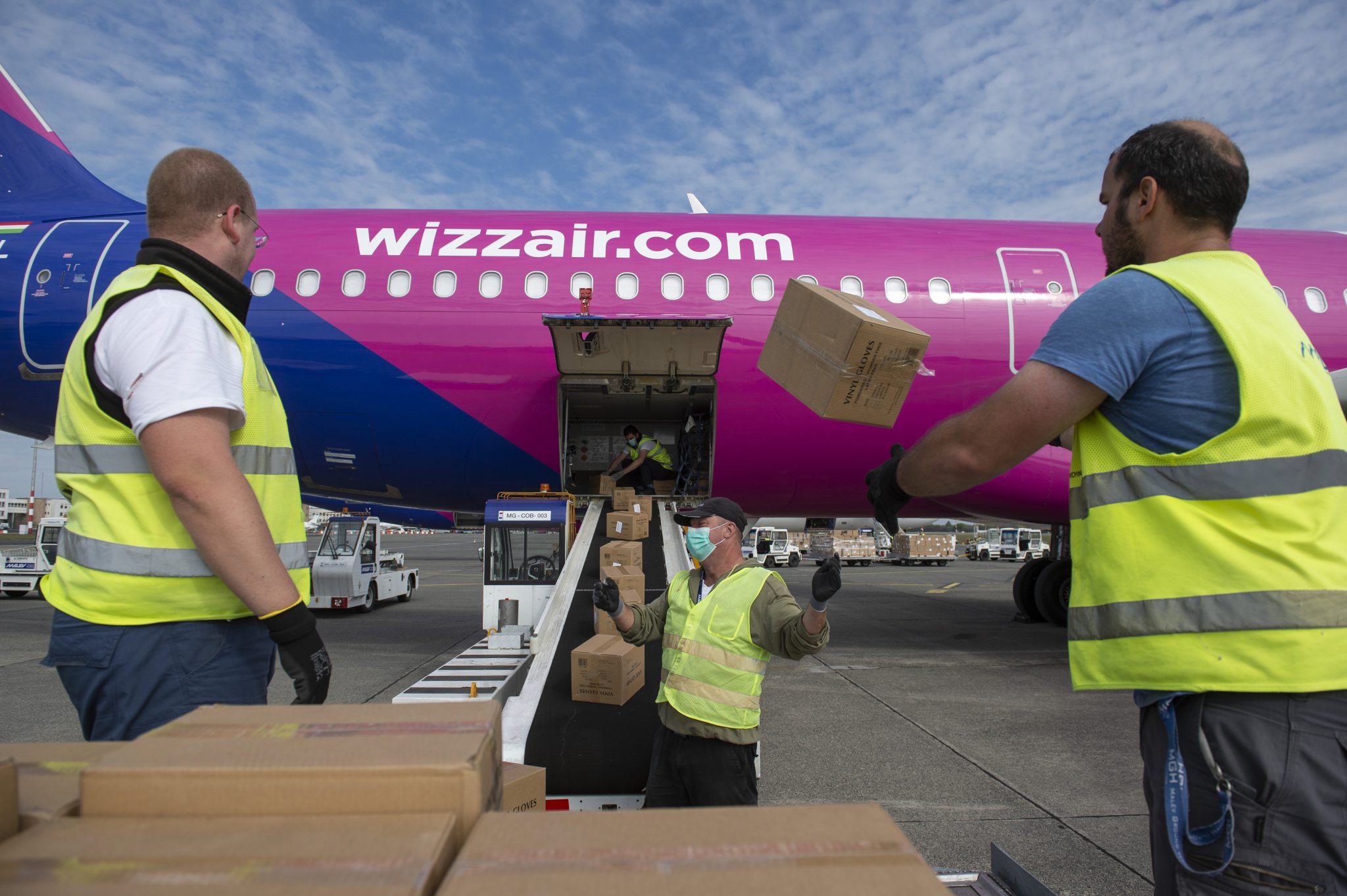 An airplane from China delivered 458 ventilators to Budapest on Monday, along with 25,000 test kits for the novel coronavirus, Foreign Minister Péter Szijjártó said in a Facebook post.

The plane from the city of Nanjing in eastern China has brought the largest supply of ventilators yet, Szijjártó said.

Equipment for the protection efforts against the pandemic will continue to flow into Hungary throughout the week, Szijjártó added.

In the same video, state secretary Levente Magyar said the ventilators would be transported straight to the hospitals. Hundreds of further ventilators are expected to arrive this week, he said.