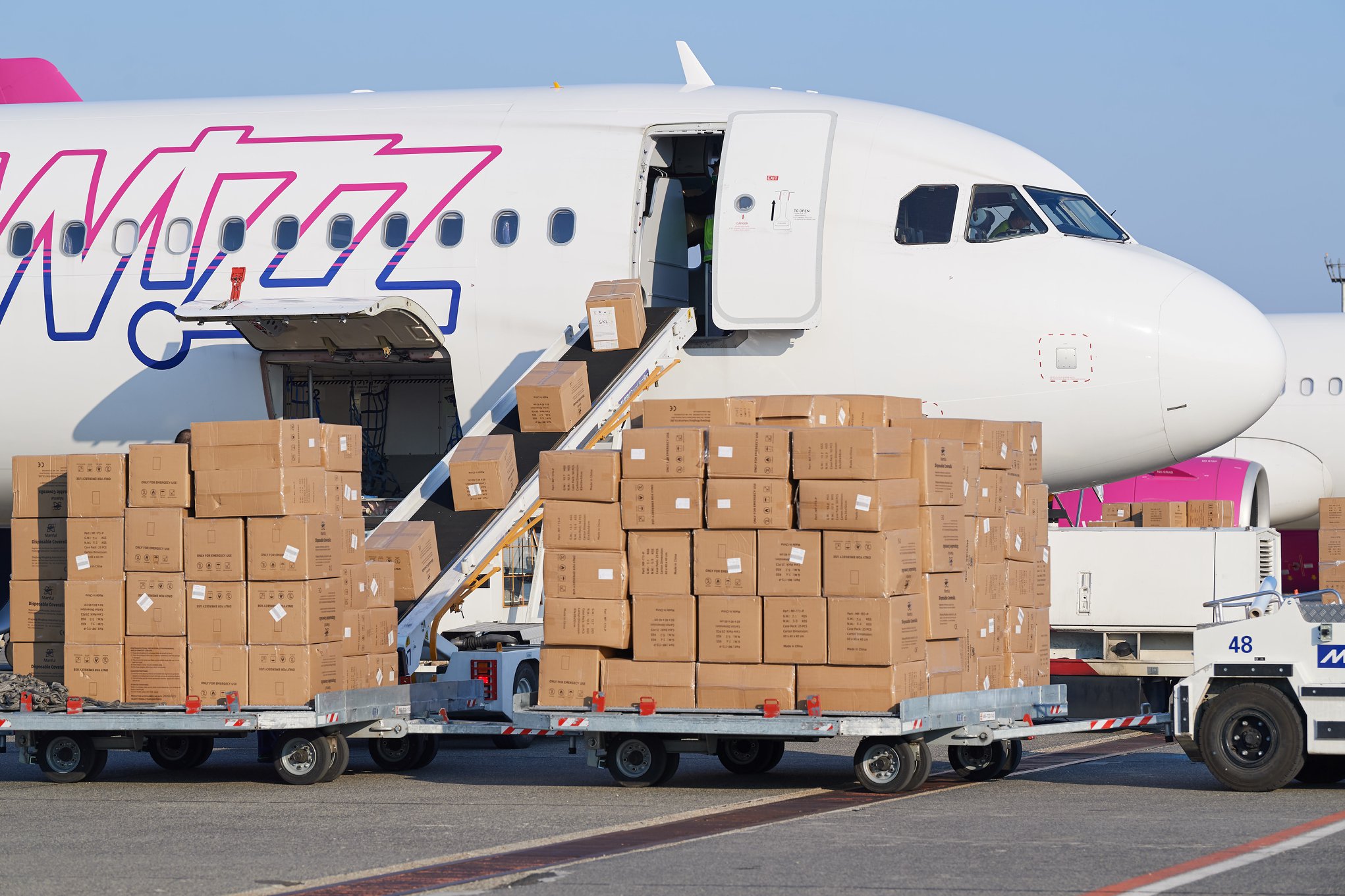 In a Facebook post, Minister of Foreign Affairs and Trade Péter Szijjártó announced that Hungary received 4 million face masks, more than 400,000 protective suits, 100,000 protective goggles, 30,000 pairs of gloves and more than 6,000 protective visors in consignments flown to Budapest from China on Saturday.

Szijjártó added that the planes also delivered 400,000 samples of a drug developed and tested in China which international researchers believe is a promising treatment option for COVID-19.

The minister emphasized that China has only sent samples of the new drug to four countries, and also added that the protective gear received on Saturday would be enough for the treatment of 10,000 patients. 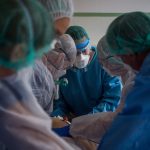