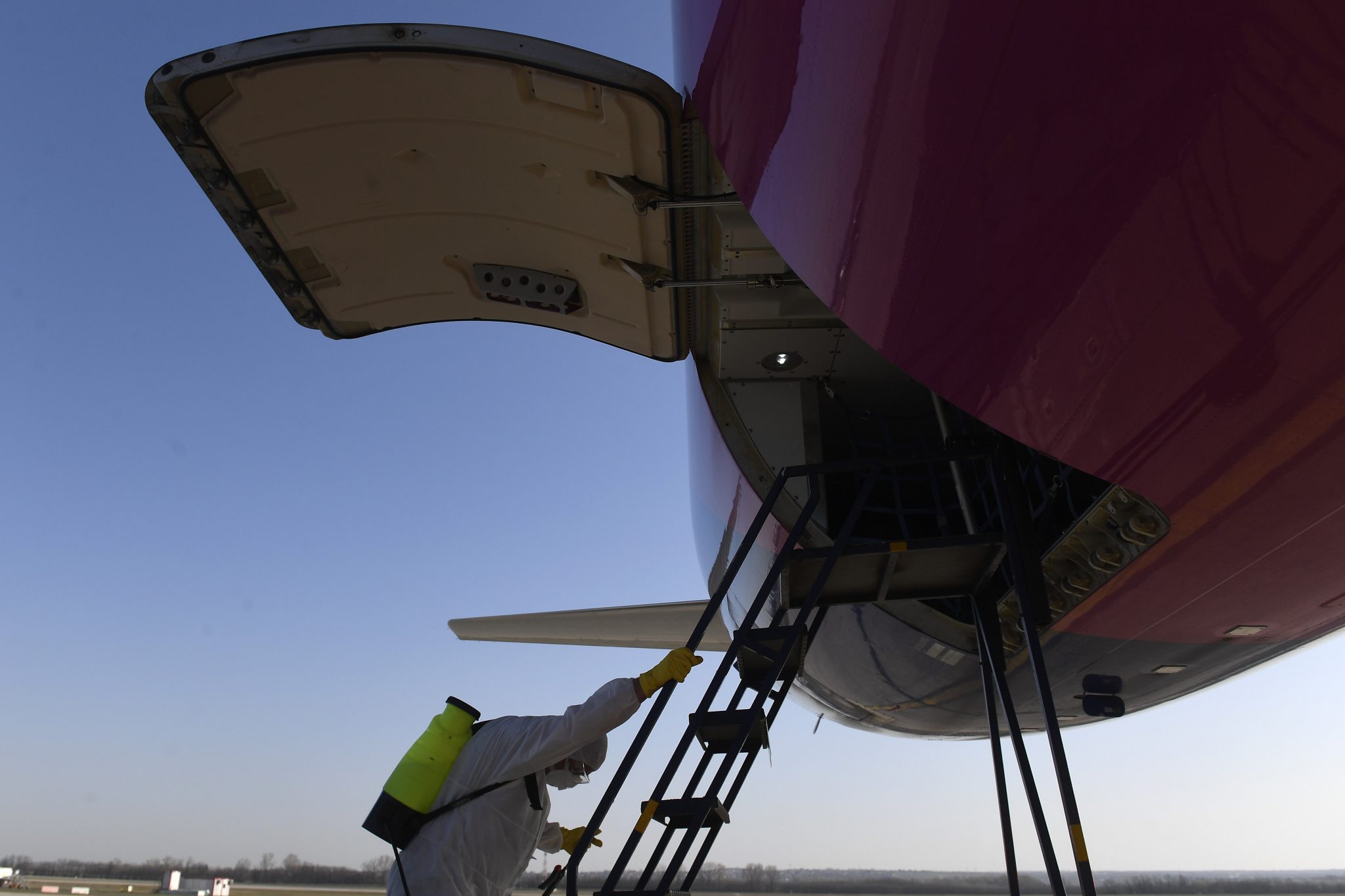 Although China seems willing to help out, sell, and send products to help combat the COVID-19 pandemic in Europe, the quality of their medical supply has become a matter of doubt and controversy. As a result, the issue has been brought up at the press conference of the Hungarian Operational Board, too.

This came on the heels of the Netherlands having recalled 600,000 face masks (nearly half of the total number received) imported from China after they were found to be defective, the health ministry announced on Saturday, as they “received a signal that, upon inspection, the quality of this shipment did not meet the required standards,” which has been proved at a second test, too, leading to the decision to stop the use of the entire shipment.

Spain, one of the hardest-hit countries at the moment, faced a similar problem. According to Euronews, on Thursday the country announced it would return 640,000 rapid testing kits purchased from a Chinese company after tests on a batch already imported were found to have a 30% detection rate despite the kits being CE certified, which indicates conformity with European standards. (The Chinese embassy in Madrid later informed Spain that the kits’ manufacturer had not been officially licensed by the country’s authorities to sell medical products and sent Spain a list of “reliable companies”).

Canada also announced the regular checking of the quality of shipments arriving from China. While on Friday, the Turkish Health Minister also revealed that rapid testing kit samples received from a Chinese company did not meet the country’s effectiveness standards and that another Chinese firm had been selected instead.

The quality of the Chinese products raised concerns in the Czech Republic as well, as up to 80% of the 150,000 portable, quick coronavirus test kits that arrived from China were reportedly faulty. Certain media outlets even speculated that China might have shipped low quality ones on purpose due to the Czech Republic’s critical stances towards the far-eastern country’s policies. A little later, however, deputy PM and Interior Minister Jan Hamáček blamed possible wrong methodology of test utilization, as these tests were designed for later diagnoses, hence proved to be unuseful for patients in very early stages of infection.

Italy had a similar problem too, although not with China but with Russia.

As a result, the issue was brought up at the operational board’s press conference. In response to a question posed by liberal 444.hu, Chief Medical Officer Cecília Müller said that “…the quality of the incoming products is indeed very varying,” adding that as a result they are constantly checking on the incoming shipments as “it is very important that we can trust them.”

Meanwhile, Szabad Pécs gathered some of the procurements that arrived in Hungary from China, which amounted to 70 tons of goods. Semmelweis University (SOTE) was assigned with the obtainment task, and according to the European public procurement journal, they had negotiated it without a contract. Those COVID tests, protective gears, disinfectants, and ventilators in total cost some HUF 7.54 billion (Eur 21.1 million) for the Hungarian state.