Coronavirus: Another Aircraft Arrives with Masks from China 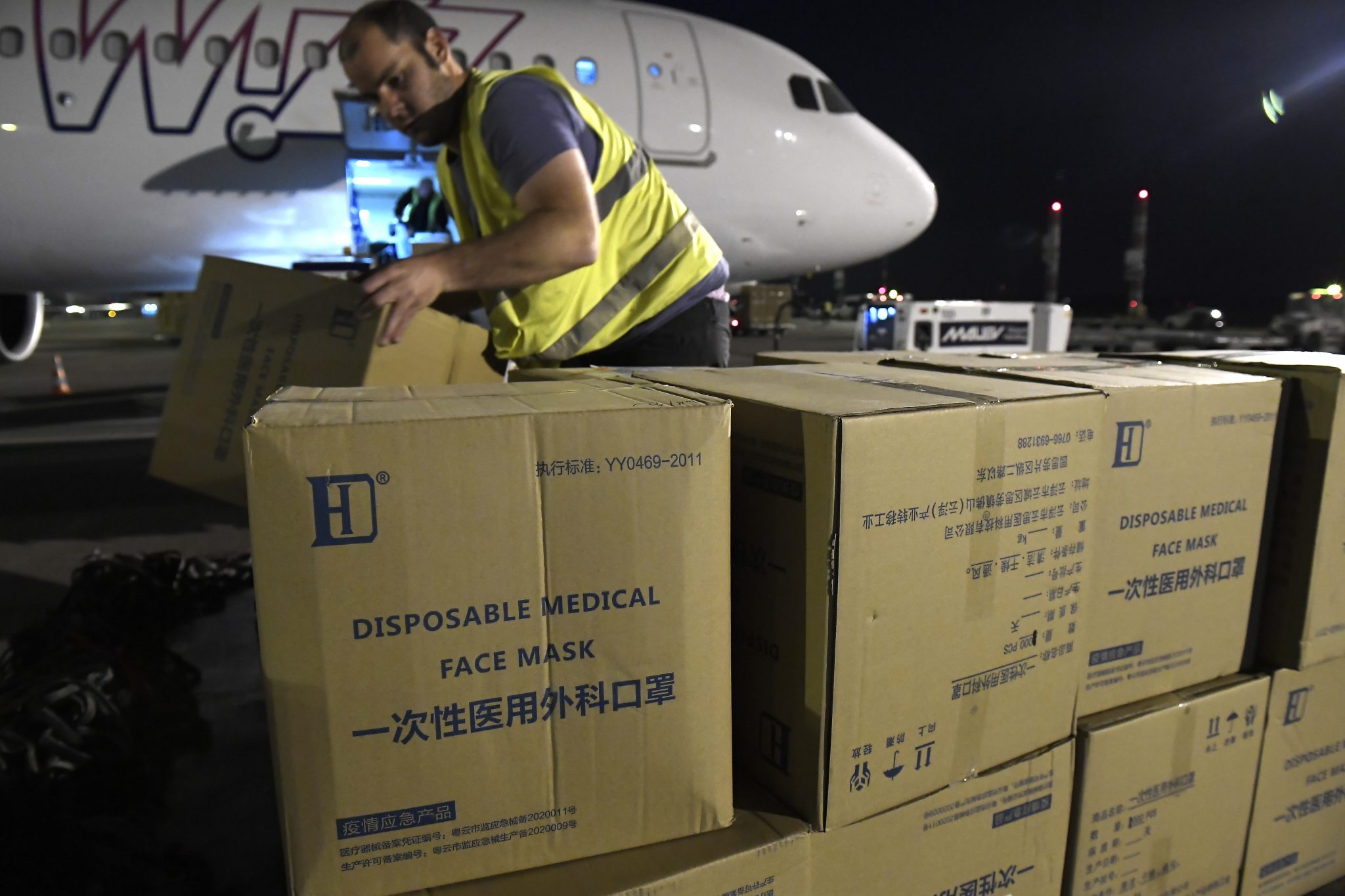 Another six aircraft are waiting to take off in Beijing and Shanghai to carry many tonnes of protective gear to Hungary, due to land here tomorrow morning, he added.

The protective gear supplied from China will be used by doctors, nurses and soldiers.