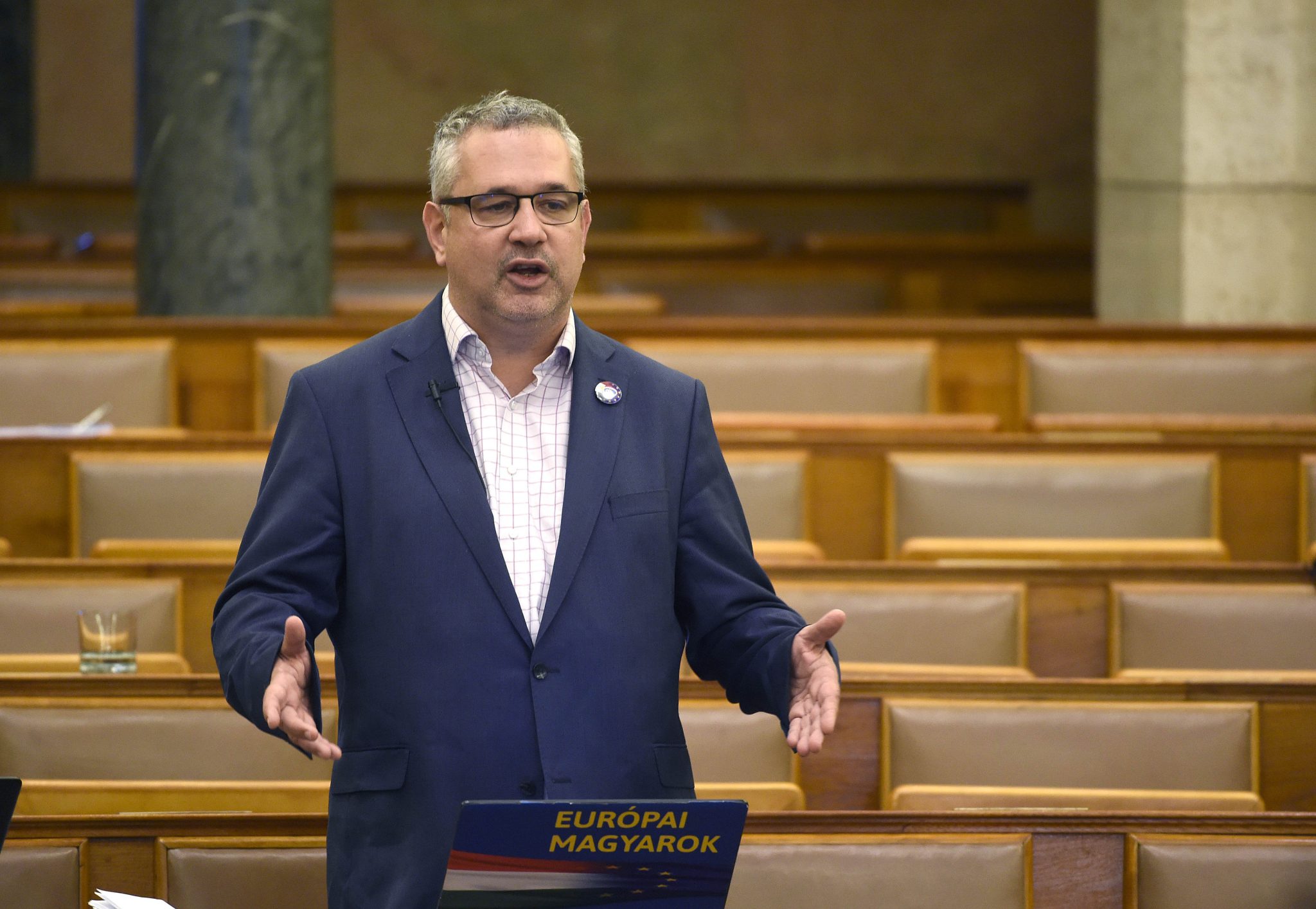 The opposition Democratic Coalition (DK) has proposed that parents caring for quarantined children at home receive full wages during their isolation, the party’s deputy group leader said on Monday.

Gergely Arató told an online press conference that under their proposal, employers could not fire parents of quarantined children in that period.

DK has proposed that the government reimburse companies for the costs of the wages paid to those parents.

Arató insisted that the government had not prepared the school system for the challenges posed by the epidemic. As a consequence, many students and occasionally whole classes have had to be quarantined, he said.

Parents are forced to take a sick leave to look after the children in quarantine and receive reduced wages, he said.