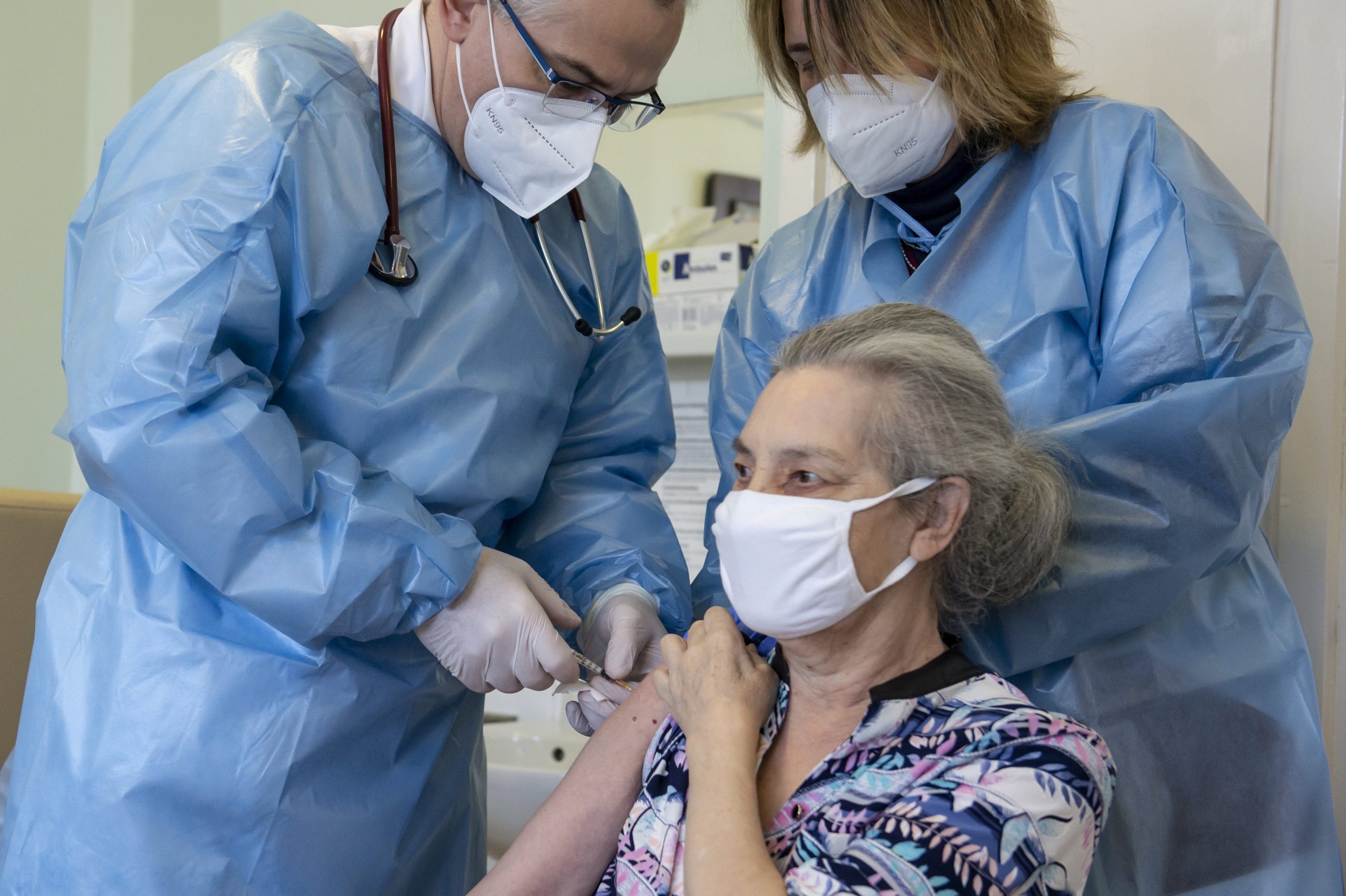 Inoculations in Hungary using the Russian Sputnik V vaccine will start in Budapest, the chief medical officer said on Tuesday.

Cecília Müller told a press conference that 560 GPs in the city will each be asked to select five of their patients who do not suffer from any chronic underlying illnesses, who would then be referred to vaccination points to receive the jab. Fully 2,800 doses of the Russian vaccine are currently available, she added.

GPs will also be using the Pfizer-BioNTech vaccine this week, Müller said, adding that 85,410 doses of that vaccine were expected to arrive on Thursday, alongside 21,600 doses of Moderna. Family practitioners will also start inoculating patients with cronic illnesses aged between 18 and 60 with the Astra-Zeneca vaccine, Müller said.

Müller warned that though the figures indicated an improving tendency, “the ratio of positive cases within all tests is increasing”. The number of those in hospital and patients on ventilators have also increased, she said, adding that traces of the virus in sewage water were stagnating or increasing. “This gives cause for some concern,” she said.

The British variant of the virus has so far been detected in 24 samples, while the Brazilian or South African variants have not been reported, Müller said.