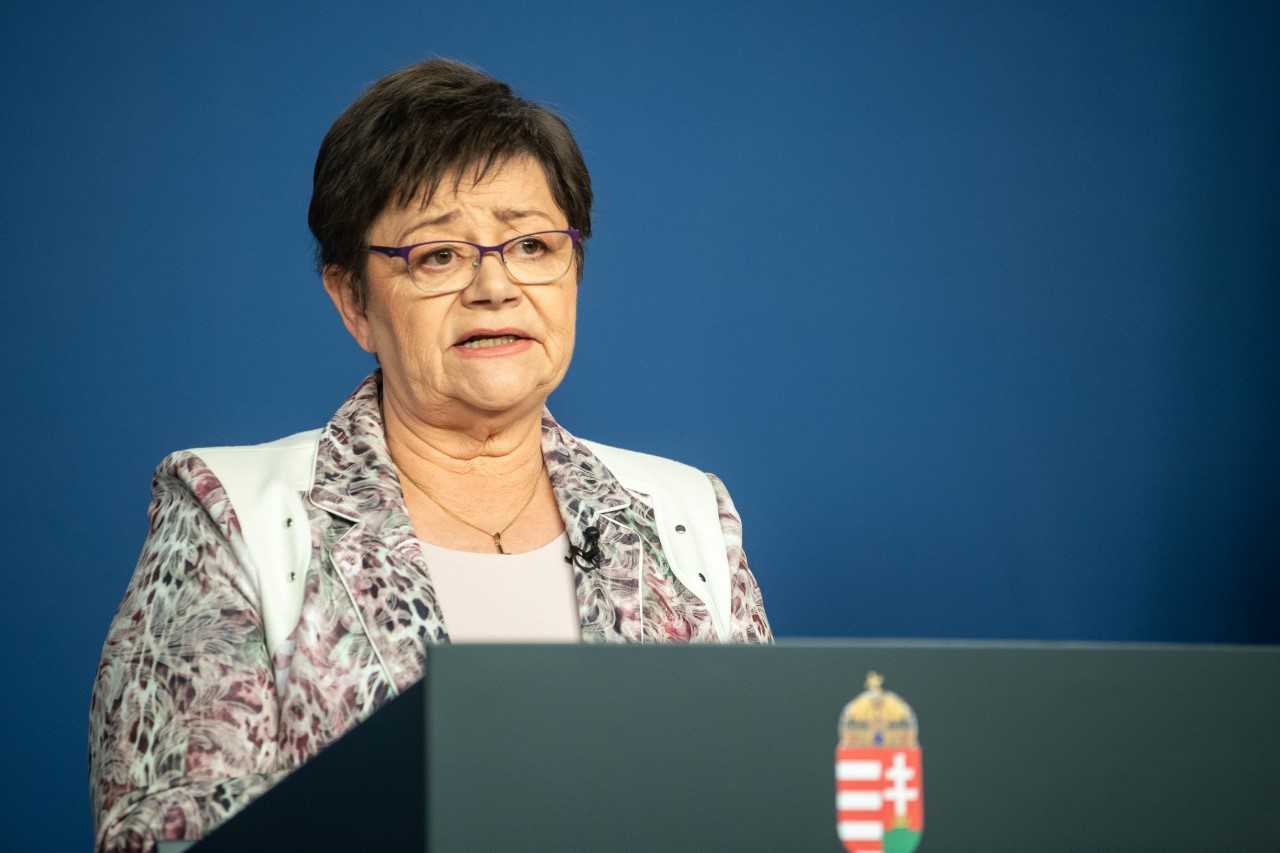 Though Hungary has succeeded in flattening the curve of novel coronavirus infections for the time being, the country is soon expected to enter a period of mass infections, the chief medical officer said on Friday.

Currently, 847 people are being treated in hospital for Covid-19, 63 of whom require ventilation, Cecília Müller told an online news conference.

Addressing the government order to hospitals to vacate a proportion of their beds, Müller said that since normally only 65-70 percent of Hungary’s 66,000 hospital beds are occupied, only 15 percent of them would have to be freed up.

She insisted that patients whose condition could worsen if sent home would not be discharged.

In response to a question, Müller said the coronavirus had so far spread to 12 of Hungary’s 1,035 retirement homes, killing 31 people.

Budapest-based retirement homes have so far received 36,800 protective gloves and 262,000 face masks with more protective gear set to be delivered to them next week, she said.

Róbert Kiss, a spokesman of the operational board that coordinates Hungary’s response to the epidemic, told the same news conference that 60 hospitals are scheduled to receive a total of 53.4 tonnes of protective equipment on Friday.

The authorities have so far taken action over the violation of curfew rules in 21,093 instances, he said. A total of 11,705 people have been issued warnings, 4,871 have been fined and misdemeanour charges have been filed against 4,517, he added.

As regards epidemic-related legal action, Kiss noted that proceedings have been launched in 234 instances.