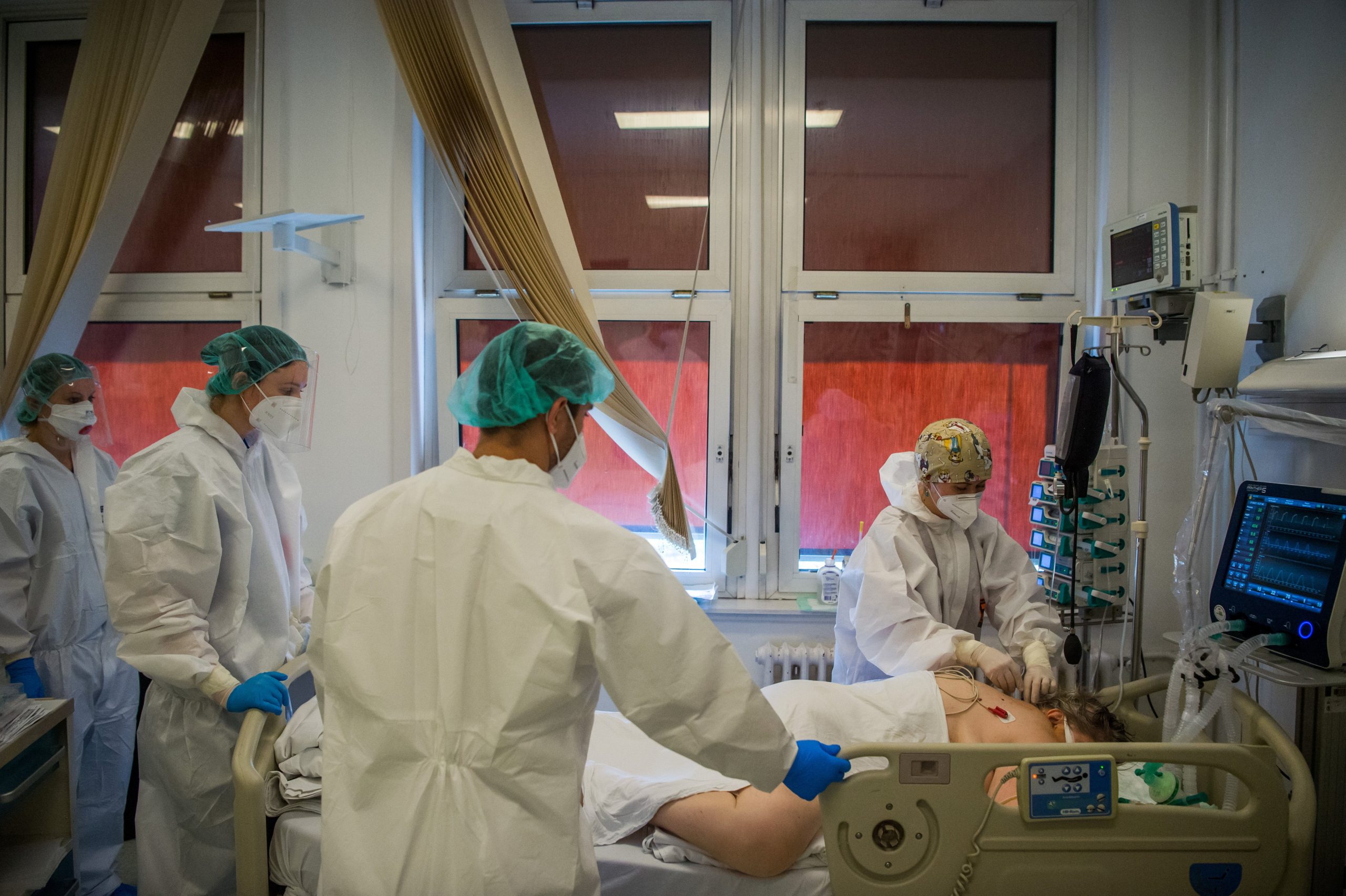 The third wave of the coronavirus pandemic in Hungary is over, thanks to the country’s vaccination drive, the chief medical officer said on Tuesday.

Cecília Müller, speaking at a press conference of the central board coordinating efforts against the epidemic, said that all indicators were improving, but warned that the virus “is still here” and advocated the shot to those not yet vaccinated.

So far, nearly 5.3 million people have received their first jab, while over 4 million residents are now fully vaccinated, she said.

Müller said that there was a possibility for residents who experienced a strong reaction after the first shot to receive a different vaccine for the second jab, but only on doctor’s instructions. She said there were no plans to change vaccination protocols, people infected and recovered from Covid-19 would continue to receive both shots.

Müller said that last week the number of new infection was down by 29 percent compared to the previous week, adding that the number had been 117 on Monday, while the number of fatalities stood at 17.

Answering a question about the necessity of a third shot, Müller said that if such necessity were “scientifically proven”, Hungary would follow new protocols.