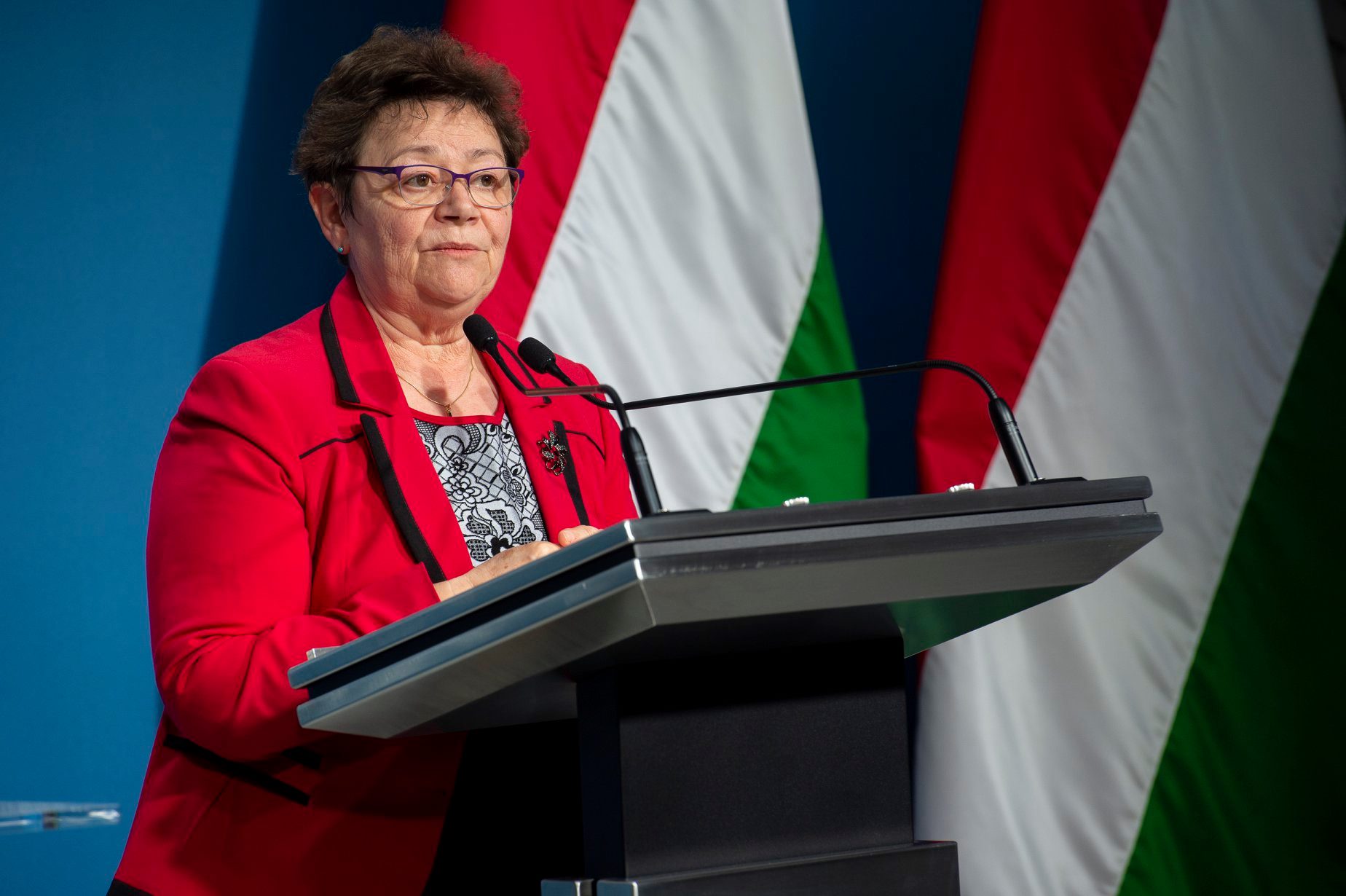 Slowing the spread of the new coronavirus has become a priority in Hungary’s response to the Covid-19 epidemic, Cecília Müller, the chief medical officer, said on Saturday.

Over the past 24 hours another 18 people have been diagnosed with Covid-19, Müller told an online press conference.

The number of confirmed cases keeps growing, raising the threat of a mass infection, she said. The priority therefore is to “flatten the curve” of the epidemic, she said. People are advised to avoid crowds and stay at home as much as possible, she added.

Over the past 24 hours another 18 people have been diagnosed with Covid-19, raising the total to 103, Müller told an online press conference. The four who have died of the disease all suffered from chronic conditions, she said, noting there were six people in serious condition in intensive care.

The elderly are still in the focus of the protection efforts, she said. She noted that some 80 percent of those who contract the virus only experience mild symptoms.

Tibor Lakatos, the head of the coordinating operative board’s emergency centre, said at the same presser that ensuring sufficient border controls while maintaining a seamless freight traffic into Hungary is a focal point of Hungary’s response.

Hungary only allows foreigners to cross the country through humanitarian corridors if the destination countries confirm that they are ready to receive them, Lakatos said.

He said the measures so far seem to have the desired effect: closing schools, shops and event venues, as well as introducing teleworking wherever possible, has sharply reduced the number of people in the streets.

Materials for manufacturing protective gear keep arriving in Hungary, with shipments of protective equipment expected from China next week, he said.