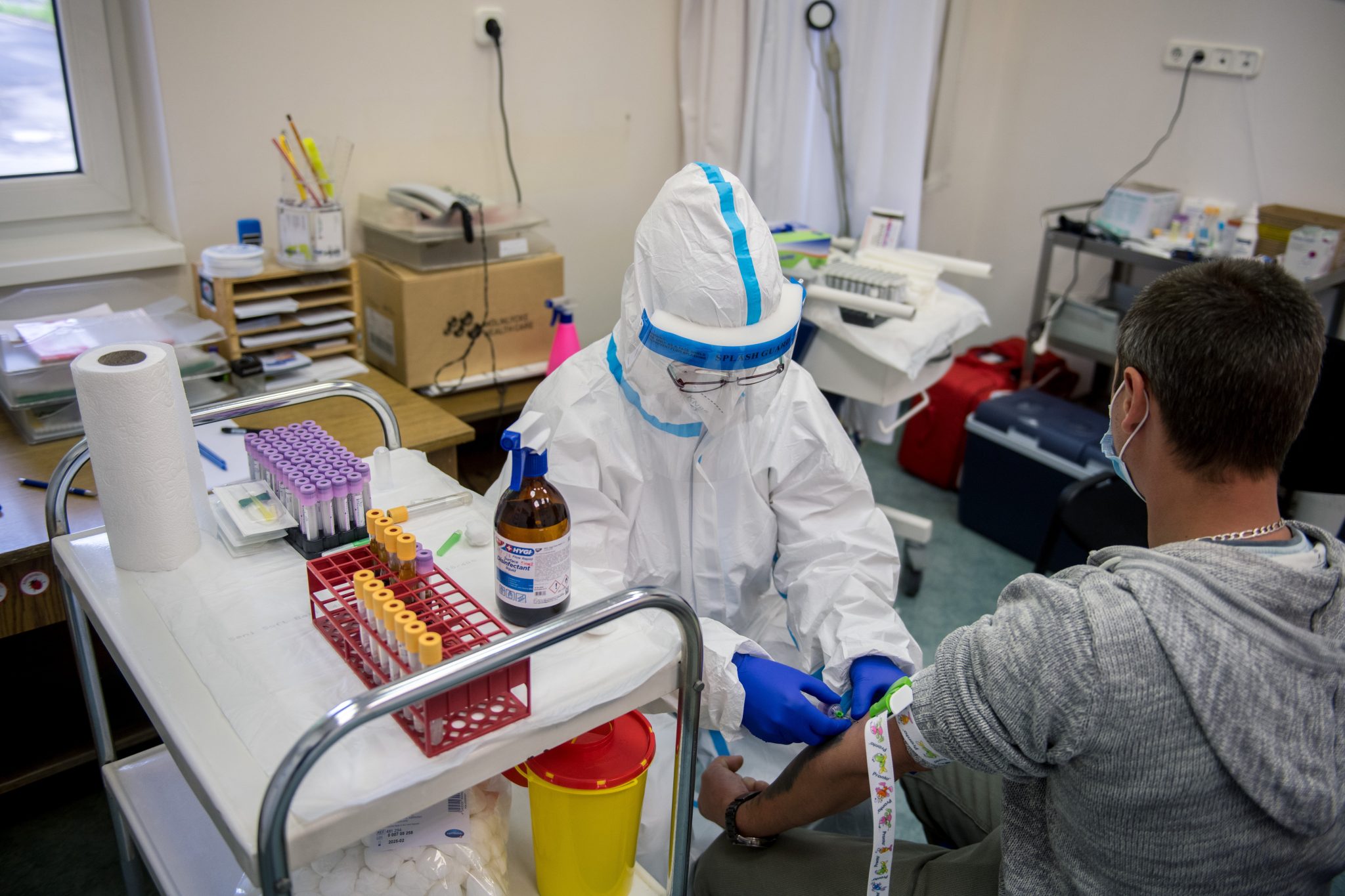 The number of registered coronavirus infections in Hungary has increased by 13 to 4,448 over the past 24 hours, koronavirus.gov.hu said on Monday morning.

The number of fatalities remains unchanged at 596, while 3,329 people have made a recovery.

There are 523 active infections and 71 coronavirus patients are being treated in hospital for Covid-19, six on ventilators.

Fully 8,490 people are in official home quarantine, while the number of tests carried out stands at 328,583.

Detailed data on the more than 16 million confirmed cases worldwide and more than 650,000 deaths can be found here and here by country.