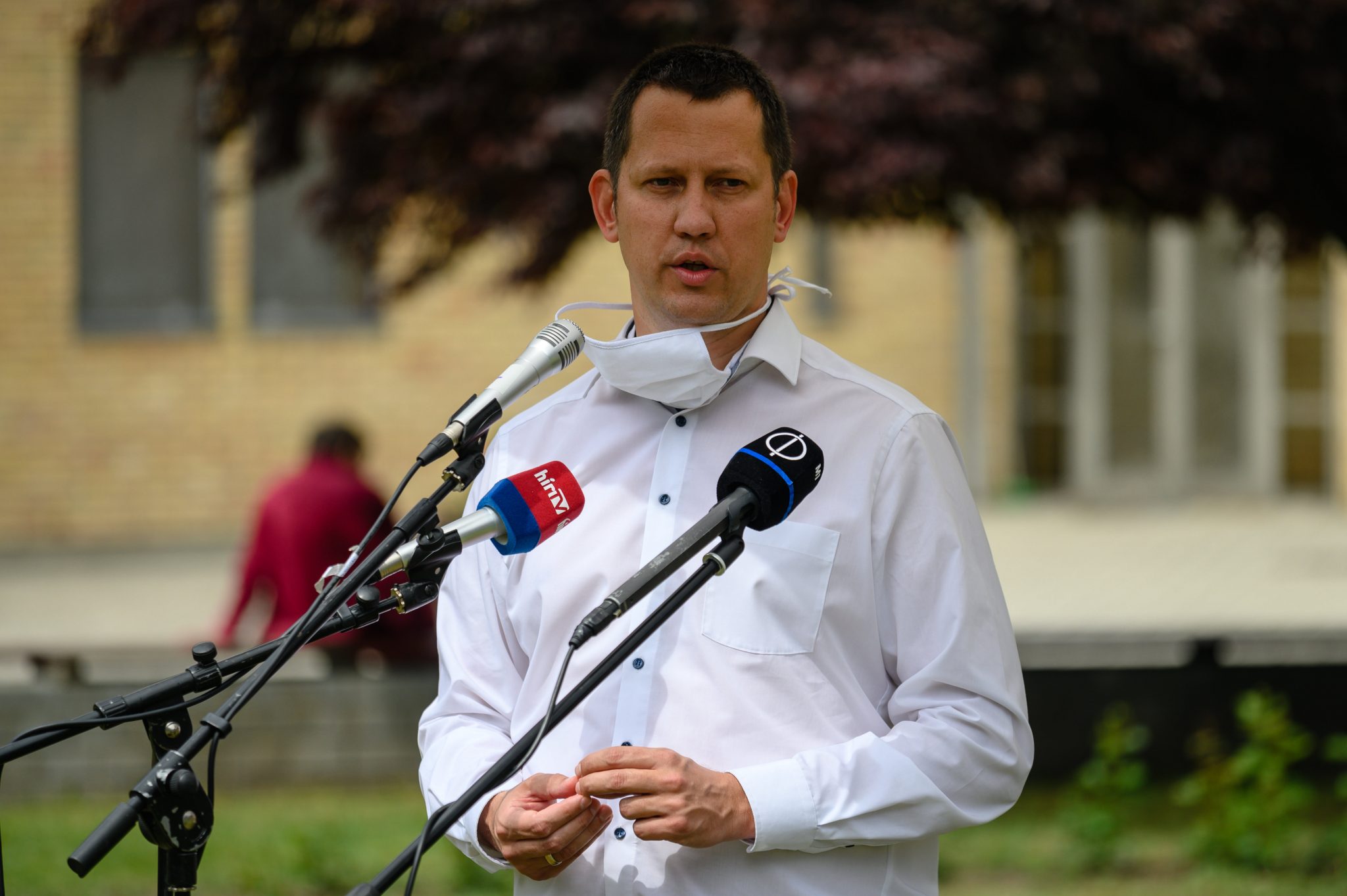 Under the ban, ordered by the chief medical officer on September 8, some 100,000 elderly or disabled people, as well as psychiatric patients living in those homes are not permitted to leave the premises, Fülöp said.

Fülöp said that only 3 percent of the 1,600 facilities had reported coronavirus infections up until September 1 and he welcomed that “the social services sector has passed the test”. He noted, however, that “Budapest stands out” with 30 homes where residents had contracted the virus, and said that “two-thirds of the fatalities are linked to facilities in Budapest; in those homes the services were not adequate and rules were violated on multiple occasions”.