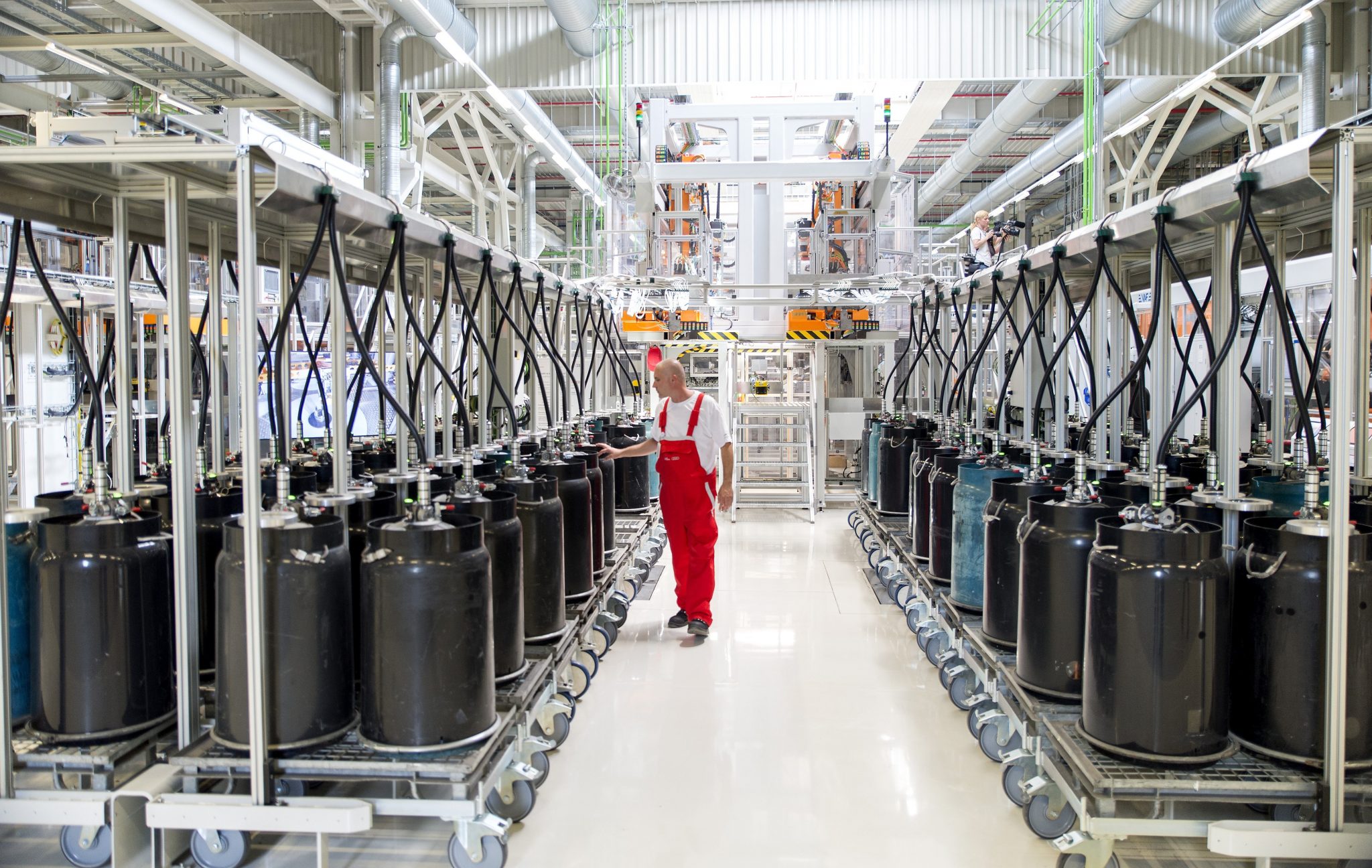 The opposition Jobbik party has called on the government to start talks with car manufacturers on producing ventilators as part of efforts to combat the novel coronavirus epidemic.

Tibor Nunkovics, the party’s deputy group leader, told an online press conference on Friday that the change would spare the car plants from shutting down entirely.

Their product would be “guaranteed to be bought by the Hungarian state”, and the transition would preserve jobs and serve the health-care system simultaneously, Nunkovics said.

Nunkovics noted that the measure had already been employed abroad, adding that it would mitigate the effects of the epidemic and the subsequent crisis.

Coronavirus: Total of 576 Healthcare Workers Infected, Comprise 15% of All Infections