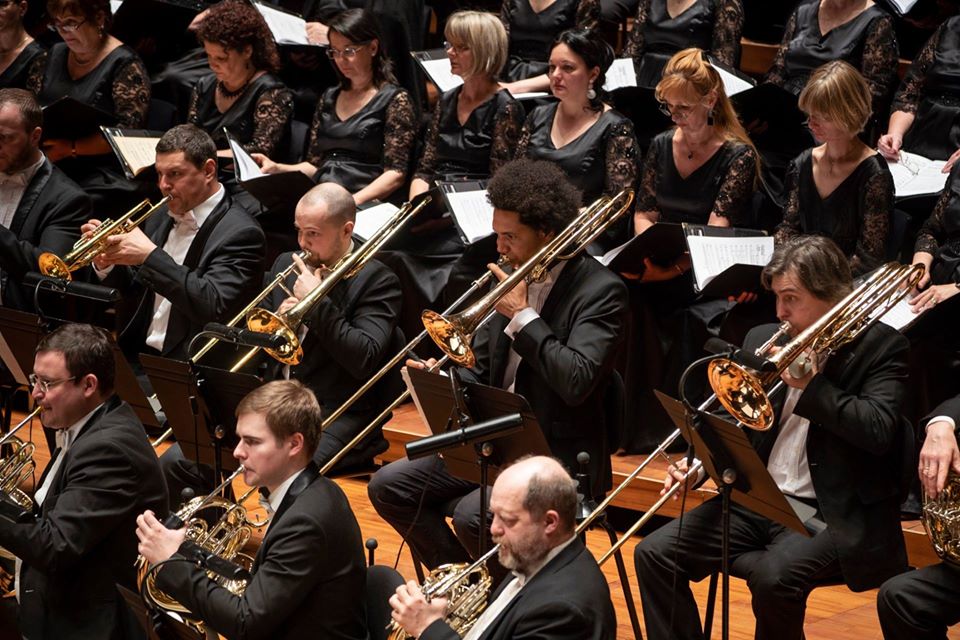 This year’s Budapest Spring Festival, scheduled for April 3-19, has been cancelled, the organisers said on Saturday.

“Following the decision of the Hungarian Government, in accordance with guidelines issued in response to the global health emergency, the 40th jubilee Budapest Spring Festival will be cancelled,” the organisers said on the festival’s website.

he organisers said tickets will be refunded via the festival’s website, and promised further details on the refund process soon.

Chief organiser Csaba Káel, who also heads Budapest’s Palace of Arts (MÜPA), said nothing was more important than the health and security of the audience, the performers and the support crew.

“This spring, the applause will not be from the audience for the artists, but from the windows for the health-care workers and everybody else doing so much for the city,” he added.