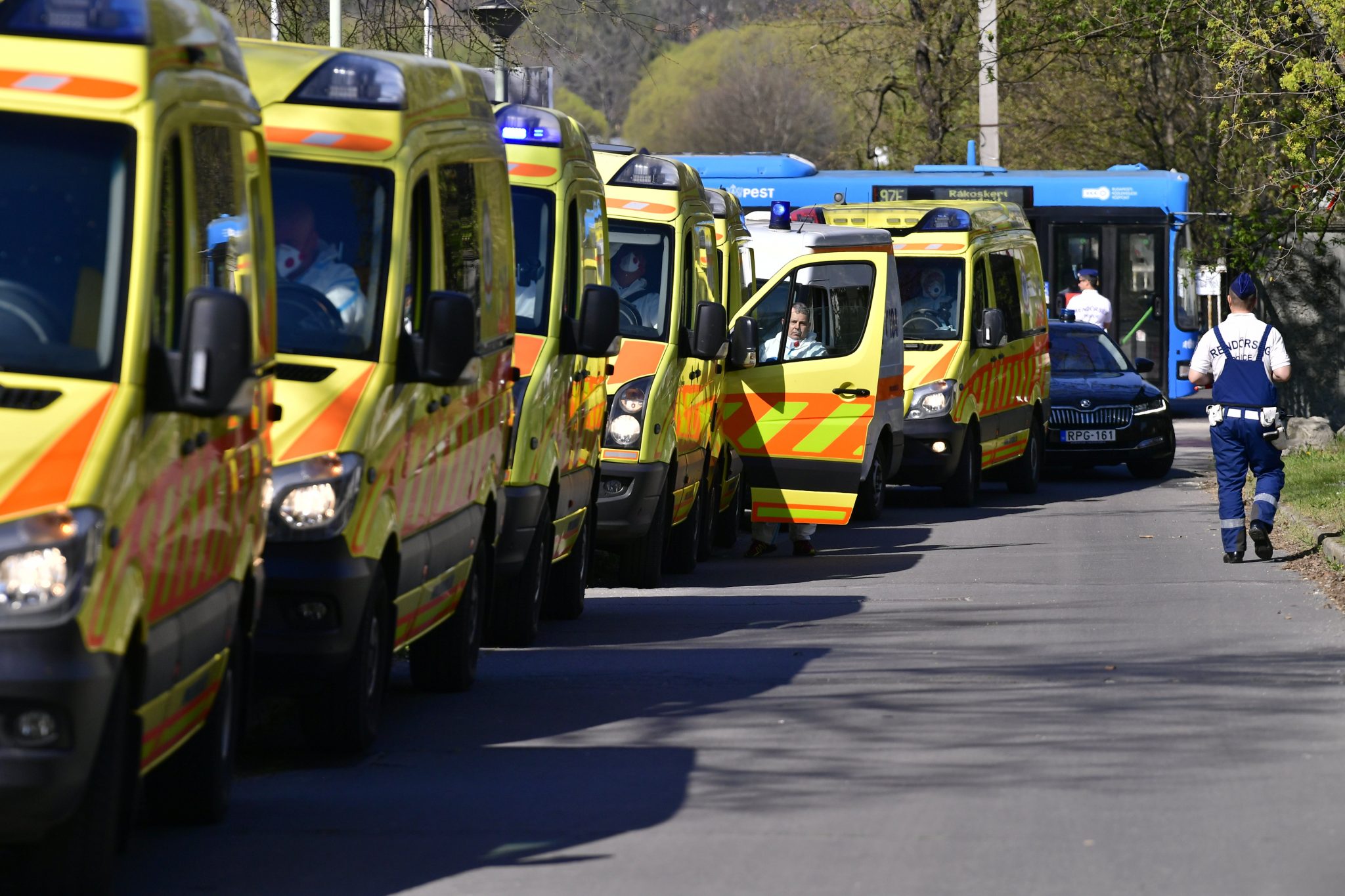 Five people died and more than 100 others have been infected with the novel coronavirus in a municipal elderly home in Budapest, the chief medical officer told an online conference on Thursday.

Hungarian authorities have given continued warning over the past few days that measures to prevent the spread of coronavirus in social care institutions are the responsibility of the organisations running them, Cecília Müller said.

She said her colleagues are now working to eliminate inadequate conditions to prevent a further increase of infections.

Work is under way to improve the poor conditions so as to prevent a further increase in infections, she added.

Later on Thursday, Müller visited the home in question and ordered all infected people from the home to be transferred to hospitals. Those who show no symptoms but are at risk of falling sick later will also be transferred, she said. Other residents and staff will be monitored continuously, she added.

Meanwhile, additional supplies of protective gear will be provided to medical staff working in basic health-care services, Tibor Lakatos, head of the emergency centre set up by the operative board coordinating the response to the epidemic, said. GPs and dentists on emergency duty will receive another 520,000 surgical masks in addition to the 280,000 such masks and 19,000 high-quality FFP masks distributed to the GPs by the government so far, he said.

A stock of another 320,000 pairs of gloves and 3,420 FFP2 masks is ready to be distributed among them later on, Lakatos added.

In addition, protective gear will be supplied to another 32 hospitals during the day, he said.

Meanwhile, István Hollik, the communications director of the ruling Fidesz party, demanded “a very thorough investigation” by the authorities to establish how much responsibility the Budapest municipality bears for the elderly care home becoming a hotbed of infection. 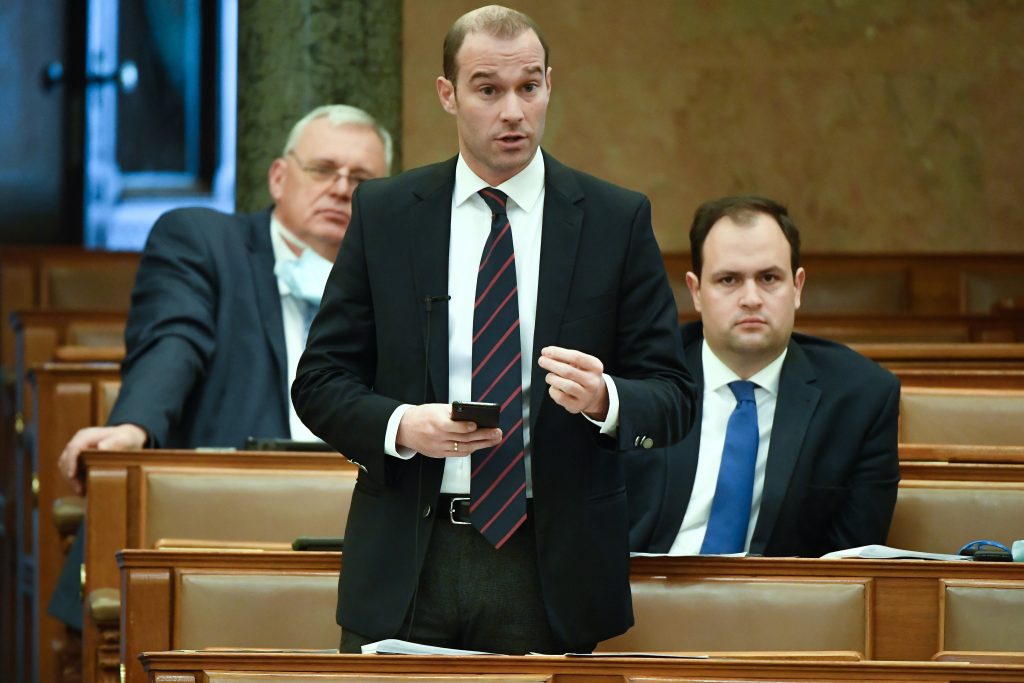 He said in a statement it was likely that the municipality, which runs the home, had made errors that had worsened the situation.

Budapest Mayor Gergely Karácsony called for more testing to be carried out in care homes.

In a Facebook post, the mayor said he had been promised at Wednesday’s cabinet meeting that the authorities would immediately begin testing residents at all of the country’s elderly care homes.

“We will only know how many are infected in retirement homes if we do more testing and publish the results,” Karácsony wrote. “The Budapest city council has done this at the homes it operates with testing kits funded from its own resources.”

The mayor praised the “heroic efforts” of doctors and nurses looking after retirement home residents, adding, however, that both the capital and health-care institutions faced a shortage of protective equipment. “The municipal council has been and will continue to work on procuring more supplies,” he wrote.