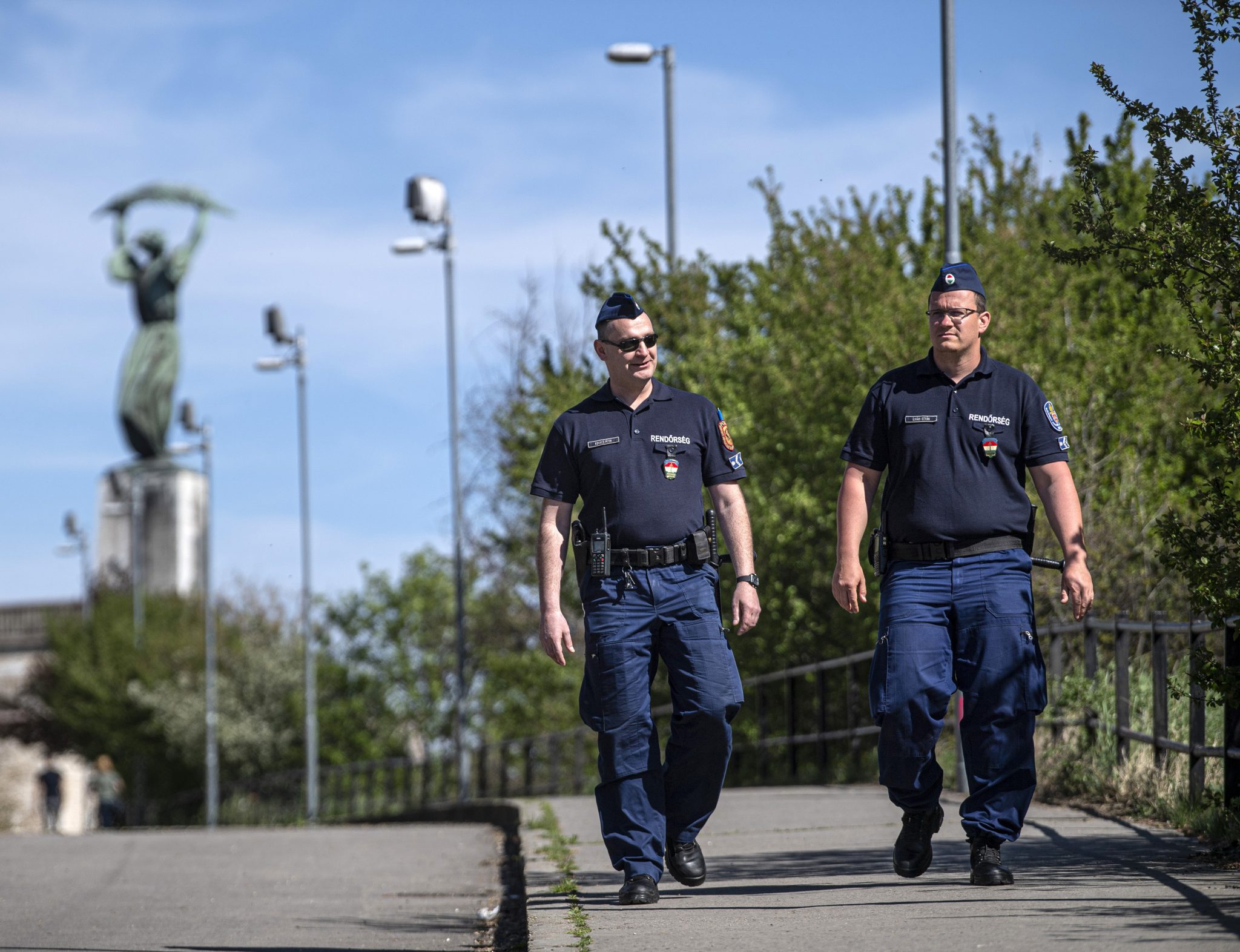 While active cases seem to stop increasing and the government has eased restrictions all over Hungary except in the capital, Budapest and Pest County will have to be patient until at least next weekend for restrictive measures to be softened.

While active cases are now below 2,000 and the pace of increase in the number of new ones has slowed down, the number of Budapest and Pest County cases are indeed considerably higher than anywhere else combined. According to koronavirus.gov.hu, there are at the moment 1,199 active cases in Budapest and Pest County, while elsewhere there are 722 in total, and mortality is almost four times higher in and around the capital than outside it (310 to 82).

Also true, however, is that this is largely due to the fact that healthcare institutions such as retirement homes, tend to be concentrated in the capital, and in fact, the elderly and healthcare workers make up half of the infections. In addition, at the time of the announcement of easing restrictions in the countryside, Pest County infections per 100,000 people were lower than in Fejér, Komárom-Esztergom, and Zala Counties.

Something that would concern dialogue between Budapest and the central government always makes domestic political waves as well, and the potential easing of restrictions is no exception. This came upon the heels of a debate over whether people living in Budapest could travel to the countryside or not, even after government spokesperson Alexandra Szentkirályi had claimed that this was not allowed. Following Karácsony’s demand for the government to make a clear point on the legislative background of this, the PMO Chief accused him of having changed his position. Government officials, however, including Gulyás himself, have since clarified that the capital’s borders are not sealed, Budapesters can go out.

The central government was blaming the municipal leadership for policies when it was the government itself that wielded unlimited emergency powers. “Apparently, I seem to be blamed for everything,” Karácsony commented.

Anyhow, Budapest Mayor Gergely Karácsony also seems to be more open to the semi-lifting of restrictions, and from this weekend on, he plans to reopen Margaret Island. He urged the central authorities to pass on relevant information to the municipal leadership, and to send him detailed data on the daily number of official and government-approved tests carried out in Budapest since the state-of-emergency was declared. But the “…decision to introduce or ease restrictive measures is the government’s right and responsibility,” he insisted, claiming that Budapest leadership would continue to adapt accordingly.

Not surprisingly, the easing of restrictions has become a major issue lately. This morning, PM Viktor Orbán, in his regular interview on state news channel Kossuth Rádió, stated that while he would “hurry,” professors keep telling him Budapest should wait for the mortality rate to decrease.

This pretty much coincides with the words of the rector of Semmelweis University (SOTE) Béla Merkely, one of the scientists Orbán regularly consults with and who is overseeing large-scale, ongoing, country-wide testing. He told liberal weekly HVG that “according to the textbook, there is no longer an epidemic situation- danger, however, is still on.” For easing of restrictions in Budapest and Pest County, it is important that the infection data coming from the representative screening to appear low, he argued, revealing that partial results will be made public in the first half of next week.

The central government’s stance, can, however, easily change in a very short time, given that in the case of the school closures in mid-March, Orbán just within one day completely changed his position and ordered school closures to be implemented three days later.