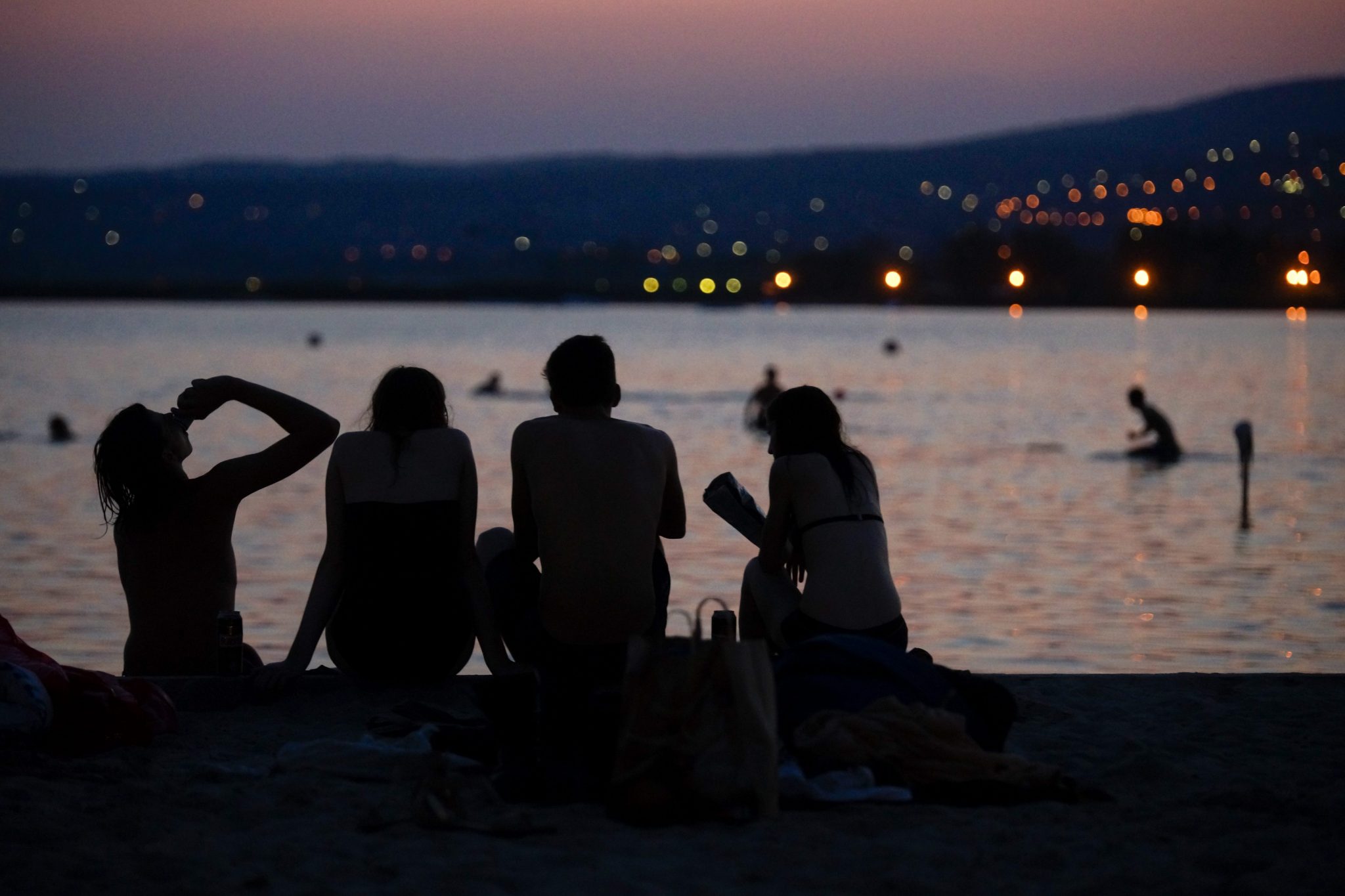 Strict curfew restrictions were lifted in the countryside as of Monday, while in the areas most severely affected by the epidemic, Budapest and Pest county, restrictions are still in place. However, with the arrival of the great weather and the coming weekend, it is still a question whether Budapest citizens can leave the city and travel to the countryside, to Lakes Balaton and Velence.

After the new rules came into effect, the Hungarian Civil Liberties Union (TASZ) analyzed who counts as citizens of Budapest and Pest county. According to them, the regulation is not based on the address on one’s address card or where they live permanently, but on where they are at the moment. The rule is therefore territorial. Whoever is in Budapest or Pest County is subject to the rules there, while someone who lives in Budapest or Pest county, but are currently residing in the countryside, the rules of the countryside apply to them.

Can Budapest citizens travel to the countryside?

The most important question regarding the new curfew rules was whether Budapest and Pest county citizens can travel to the countryside and visit the popular holiday sites at Lakes Balaton or Velence. In theory, the same rules apply to the citizens of the capital and the county as before, so they can only leave their homes to go to work or to run essential errands, which were outlined in the regulations back in March.

Budapest Mayor Gergely Karácsony called the attention of Prime Minister Viktor Orbán in a letter stating: “…the operative board gives false information to the population when it talks about the fact that the residents of the central region are not allowed to travel to Lake Balaton, for example.” Karácsony said that he received several complaints saying that “unauthorized” police measures were taken in cases when Budapest citizens traveled from central Hungary. However, the mayor said that although the restriction now has a narrower territorial scope limited to the central region, it does not have a special personal scope. It does not specify for example, in which part of the country people can “run special errands.” Thus, he thinks that Budapest citizens can leave their homes – for example, for leisure purposes – even to other parts of the country.

A day after the easing of restrictions was announced, government spokesman Alexandra Szentkirályi held a press conference about the restrictions for the capital and Pest counties, and said that “Budapest and Pest county citizens can’t go to the beach and cafes to Lake Balaton and they should choose a closer, not too popular location for their leisure activities as well.” Szentkirályi also said that it is not advisable to travel to Budapest or Pest County from the countryside, as the restrictions also apply to those arriving in these areas, as it is based on the territorial scope.

However, some raised the question that if in the government’s view, people can go out for leisure purposes, even during the curfew, then why can’t it be a “not too popular” location outside Budapest or even Pest county?

Confirming this view, at today’s government press conference, Gergely Gulyás, head of the Prime Minister’s Office, said that although the operative board still does not consider it justified to lift the restrictions in Budapest and Pest County, citizens from these areas can also go to the countryside.

According to the PMO Head, the current decree stipulates when people can leave their properties, and if they can leave, then they can also go to the countryside if they have a purpose specified in the regulation. He added that everyone can visit their own property in the countryside as well, so the capital and Pest county are not closed in this sense.

According to this, the residents of Budapest and Pest county can also go to the countryside – if they have a reason. Leisure activities are allowed in the decree, and according to Gulyás’ statement, they can even travel to the countryside and Lake Balaton, where the beaches are already open. However, everyone is encouraged to choose “not too popular destinations,” and comply with the rules, ie. they must keep 1.5 meters of distance from each other, and wear face masks, as they have also been made mandatory throughout the country. However, the question remains: how logical is it to let holidaymakers move from the areas most affected by the virus to rural areas exempt from restrictions?