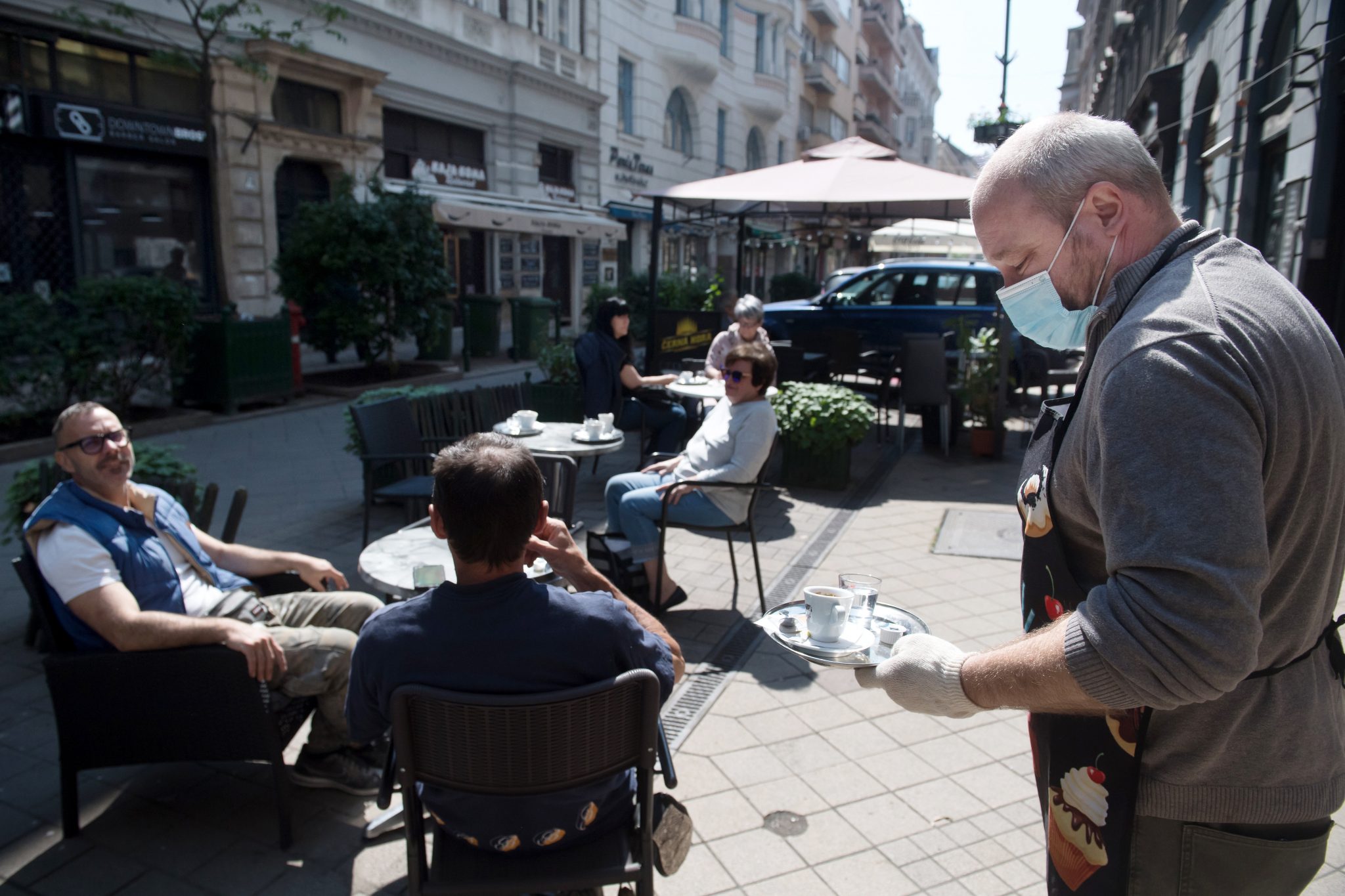 Restaurants in Budapest will be allowed to open indoor areas from Friday after they were forced to close them due to the novel coronavirus epidemic, pro-Fidesz news portal pestisracok.hu reported, citing the spokesman of the government information centre.

Starting on May 29, restaurants, cafes, bakeries and buffets will be allowed to serve food and drinks indoors, Örs Farkas said.

The same rules will apply to catering establishments operated by hotels, the website said.

Employees will still be expected to wear face masks and the same physical distancing rules will apply as they do outside Budapest.

Farkas told the website that open-air playgrounds will also open in Budapest from Friday, which will essentially bring Budapest to the same level of restrictions as those in force elsewhere around the country.