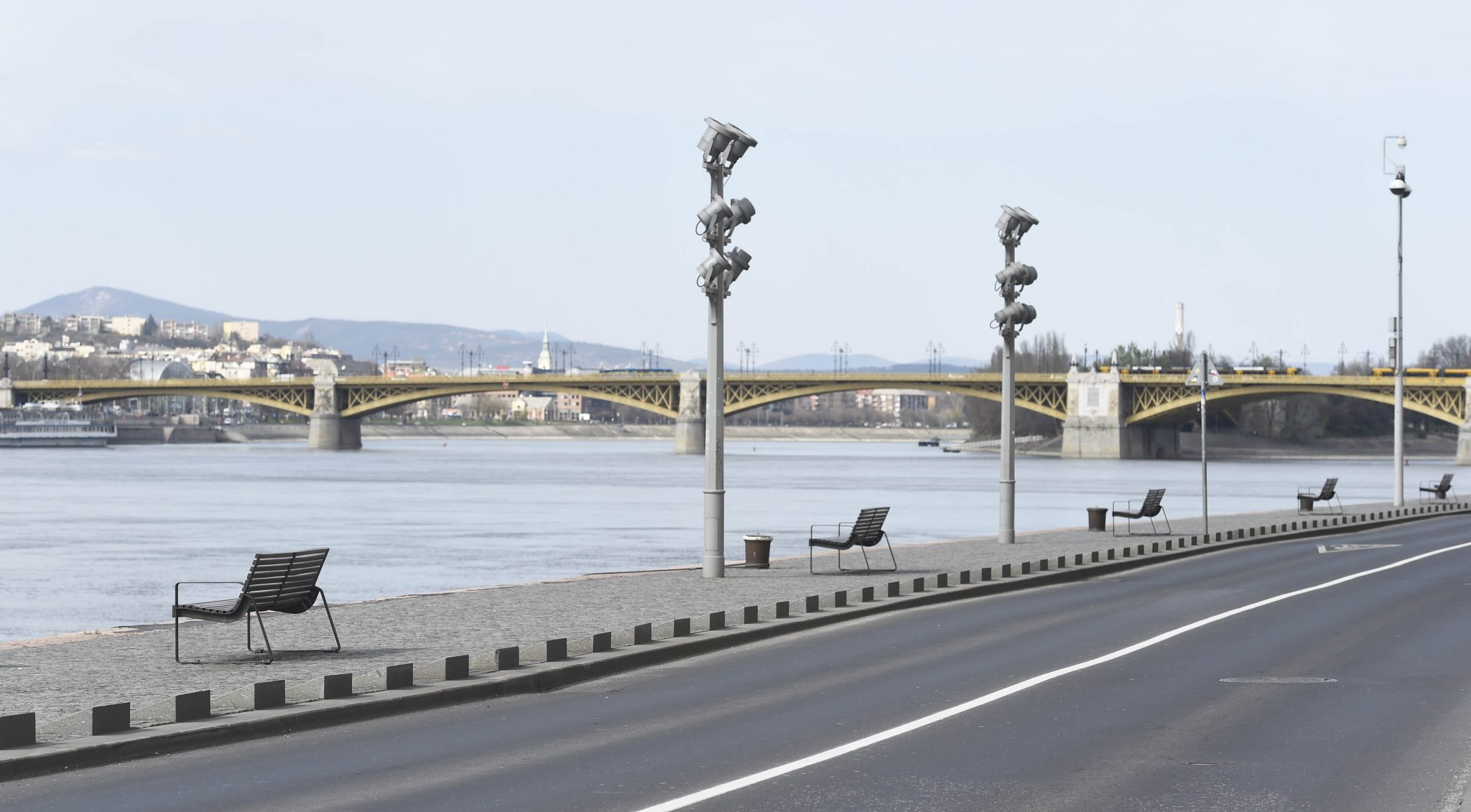 The lower Danube embankment will be closed to vehicle traffic at the weekend while opening up to pedestrians and cyclists as part of the metropolitan council’s Budapest Restart policy, the city’s mayor, Gergely Karácsony, said on Thursday.

The reopening of the capital must be done cautiously and gradually, he added.

Some of Budapest’s playgrounds will be allowed to reopen on Saturday, the mayor’s office told MTI in a statement.

According to the statement, adults accompanying children will be required to wear face masks or cover their mouths and noses with a scarf.

A requirement to similarly cover faces when using public transport and taxis, in shops and at markets in Budapest will stay in effect.

Karácsony said the government was releasing Covid-19 data in a manipulative manner, making effective protective measures hard to maintain. He cited the results of a survey published on Wednesday showing that the level of infection in Hungarian society was barely detectable.

A study published by Válasz Online on Facebook shows that hospitals are nest beds of infection and worse than elderly care homes when it comes to virus transmissions, he added.

Karácsony insisted that the government and ruling Fidesz politicians had known about these figures but singled out Budapest-run care homes for criticism in order to distract attention away from their responsibility for the high level of hospital infections.

The infection rate in the general population, however, is so low that there is reason for hope, he said, meaning the entire country can reopen, he said, adding that he was determined to carry out the reopening of Budapest in cooperation with the government.

The starting point for reopening the capital is that “there’s no epidemic in Budapest but a danger of one,” he said. He expressed hope that the government would make the decision to start the process of reopening Budapest as soon as possible. 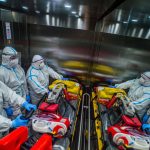