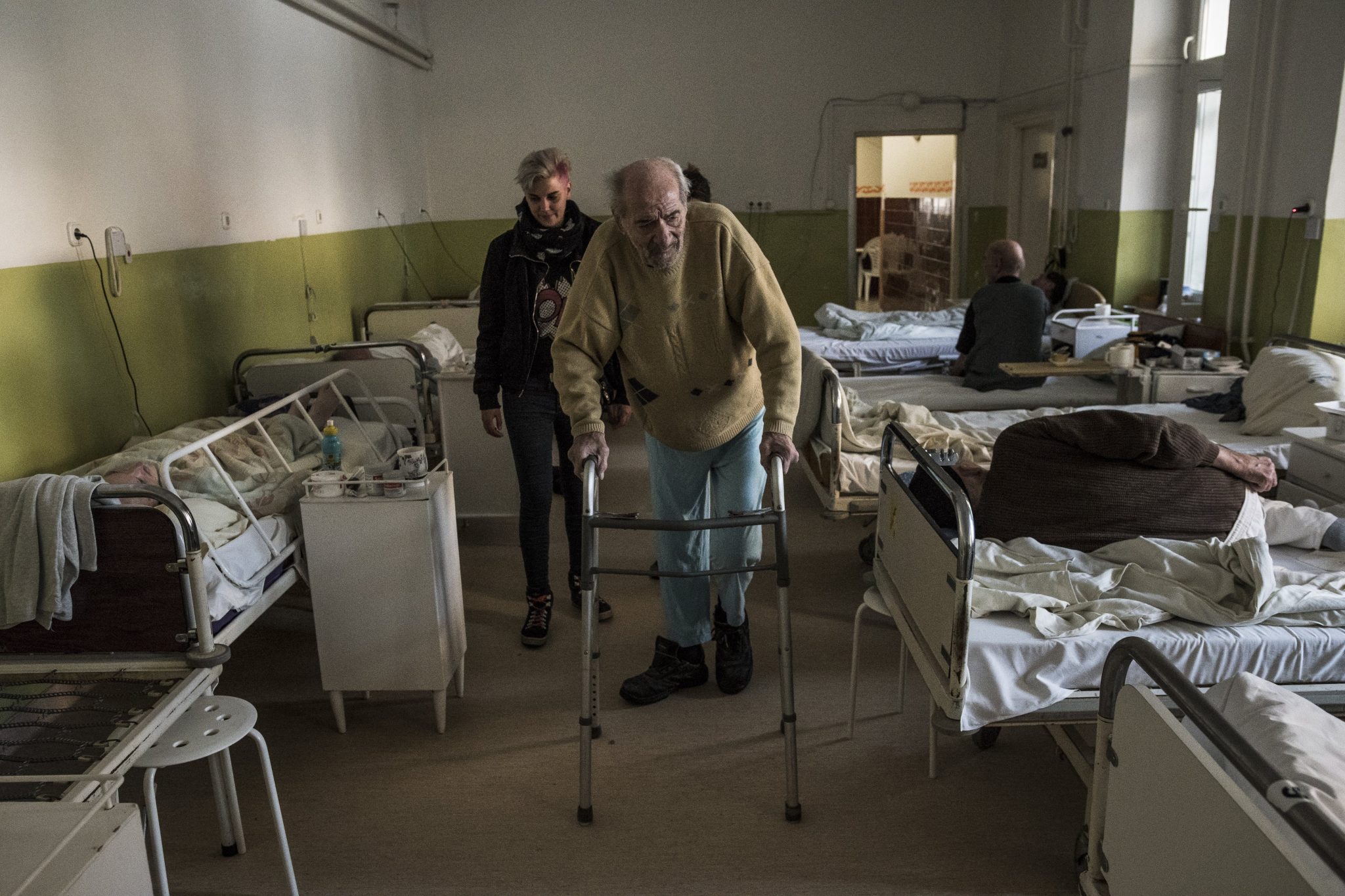 The city of Budapest is providing isolation shelters to its most vulnerable homeless, such as the elderly and people in a poor state of health.

Under a decree by Mayor Gergely Karácsony published on budapest.hu, 71 empty apartments owned by the municipality will be made available for the purpose, and residents of another homeless shelter will be transferred there.

Over-crowdedness and the high turnover of people using homeless shelters necessitate isolating the most physically vulnerable, the mayor said.