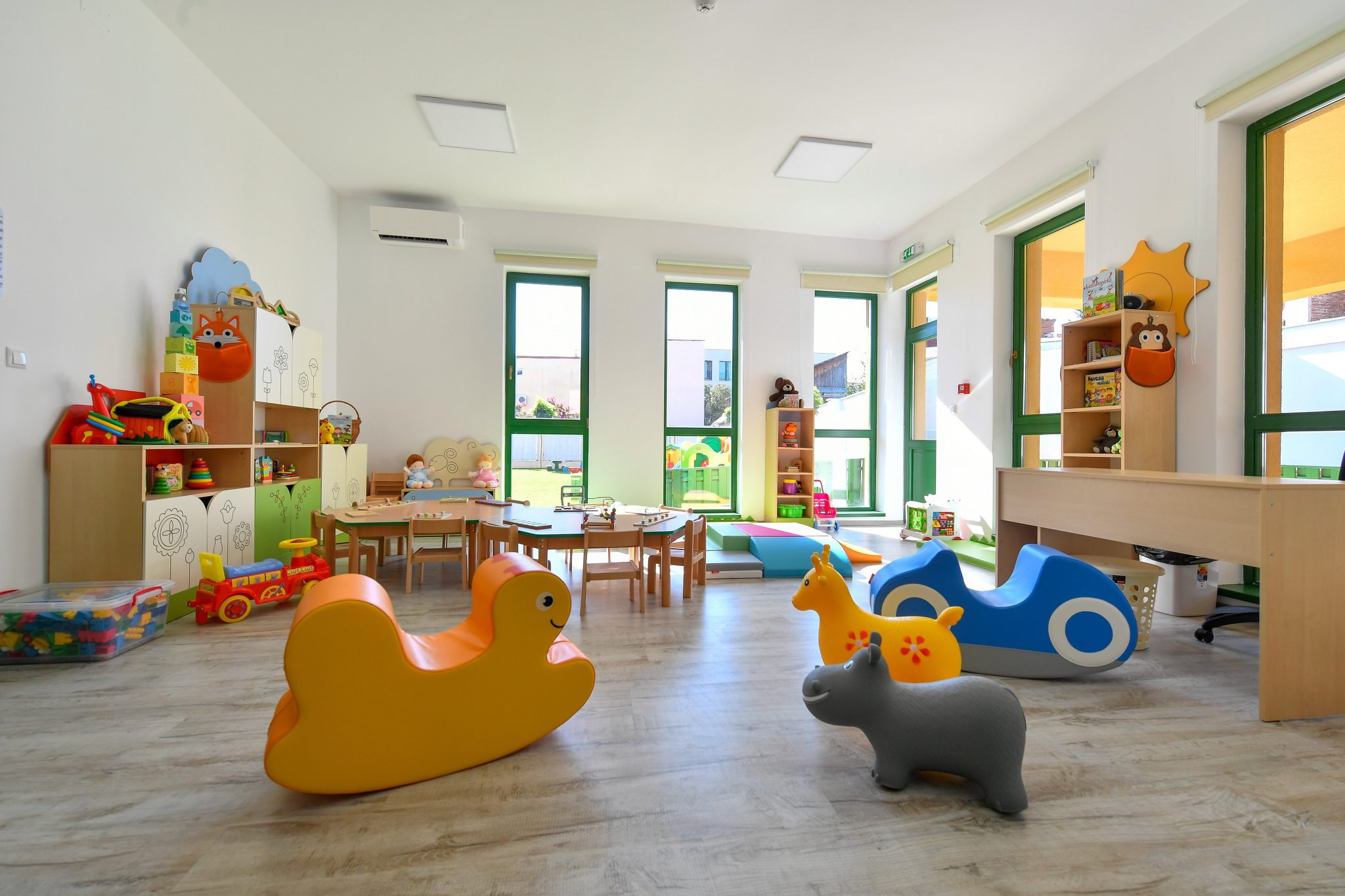 Nurseries and kindergartens in Budapest will be closing down gradually starting on Monday, Gergely Karácsony, the city’s mayor, announced on Saturday.

All Budapest districts will provide care services for children who cannot be placed elsewhere, Karácsony said after talks with the district mayors and the Budapest operative board coordinating the city’s response to the outbreak.

The Budapest authority will continue to provide warm meals for children whose families cannot afford to do so, Karácsony said.

Regarding public transport, Karácsony said that from Monday, passengers will not be allowed to board buses using the front door. The frequency of public transport remains for the time being unchanged, he said, but may be cut later if passenger numbers fall.

Meanwhile, the community bike system Bubi will be available for 100 forints (EUR 0.3) from Monday, he said. Spas and the Budapest Zoo will also be temporarily closed as of Monday, he said.

Karácsony asked Budapest residents to cooperate as much as possible. The best thing to do, he said, is “to bring the city as close to a standstill as possible”, asking people to choose to stay at home and avoid meeting others.

The municipality will continue to keep the public informed, he said, emphasising the importance of offsetting the spread of fake news in connection with the crisis situation.

Major cities in Hungary announced to temporarily close kindergartens and creches on Saturday, after a government decree put the decision in local authorities’ hands.

The decree allowed local authorities to decide about closing kindergartens and creches, after Prime Minister Viktor Orbán announced on Friday that schools and high schools would be closed from Monday.

The cities of Budapest, Debrecen, Veszprém, Zalaegerszeg, Nyíregyháza, Nagykanizsa, Kaposvár and Hódmezővásárhely announced on Saturday to close pre-school care facilities while providing care for children who cannot be placed elsewhere.