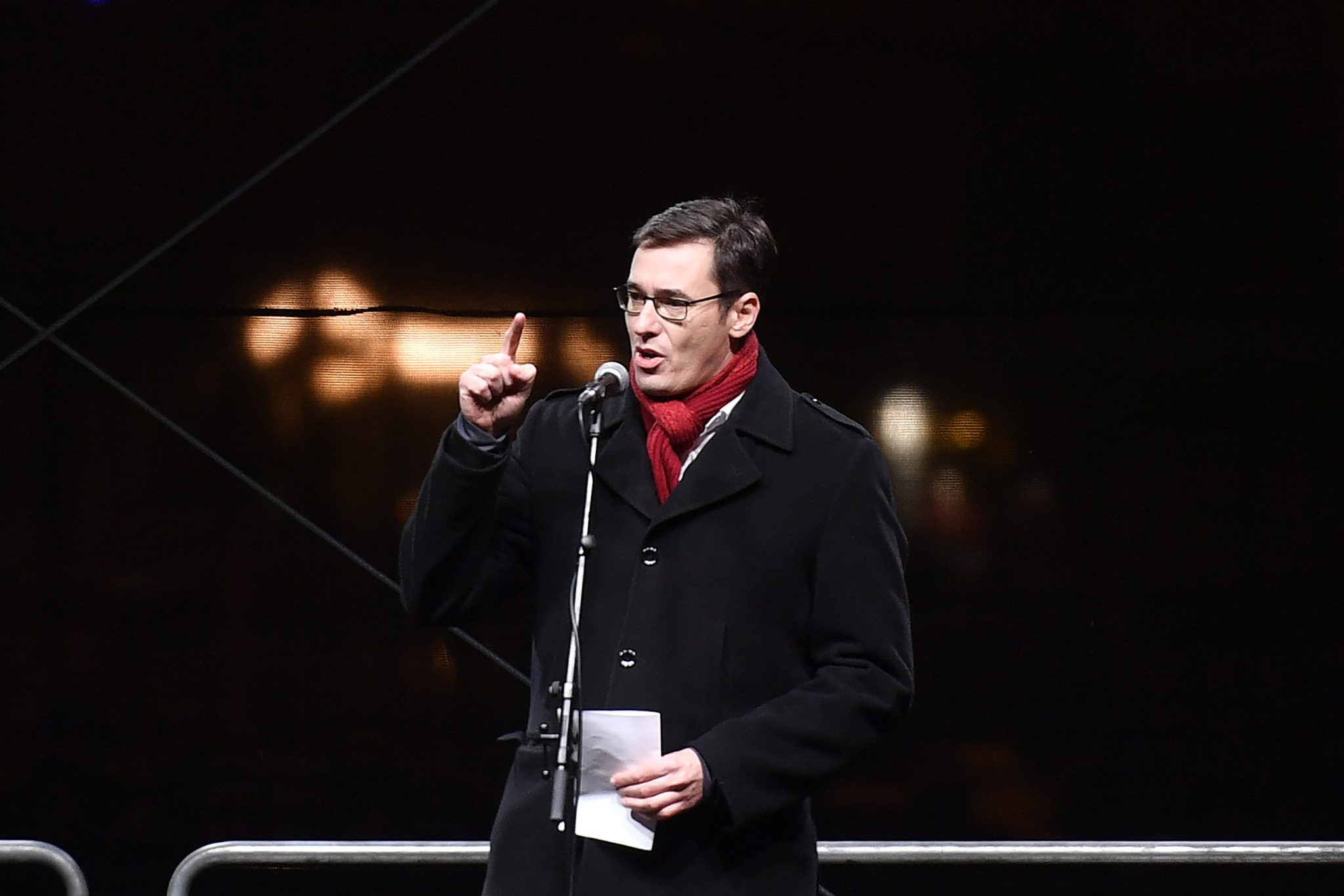 The New Year is a chance to “start over and go back to the drawing board”, Budapest Mayor Gergely Karácsony said in a video on Facebook, adding that he believed the vaccine against Covid-19 would allow Budapest and Hungary to overcome the coronavirus epidemic.

“Many of us faced the toughest period of our lives in the last year,” Karácsony said, adding that it had been “impossible” to foresee how hard the epidemic would affect the lives and livelihood of so many.

“But not even the threat we all faced was enough for Hungarian politicians to work together,” the mayor said. Karácsony said Budapest’s leadership believed the government was “only using one hand to fight the epidemic while using the other to fight local councils, especially those controlled by the opposition”.

The mayor said that in 2021, Budapest would not only have to deal with the epidemic and its economic impact, but also “the austerity measures imposed by the government”. With the “tens of billions of forints in budget cuts” and the economic slowdown caused by the epidemic, the capital’s biggest challenge this year will be to ensure that it can continue to operate public services, Karácsony said. Budapest’s leadership will work to protect the city from the epidemic, the economic crisis and the “destructive effects of the government’s budget cuts”, he added.

“Budapest can’t be defeated,” Karácsony said. “Neither narrow-minded politicians, nor the epidemic will be able to overwhelm Budapest’s united community.”

The mayor thanked Budapest’s health-care, social and local-council employees, as well as the city’s residents for their efforts, discipline and cooperation over the past year.

Karácsony said he was convinced that not only would “life get back to normal” in the year ahead, “but that we’ll do everything better”.