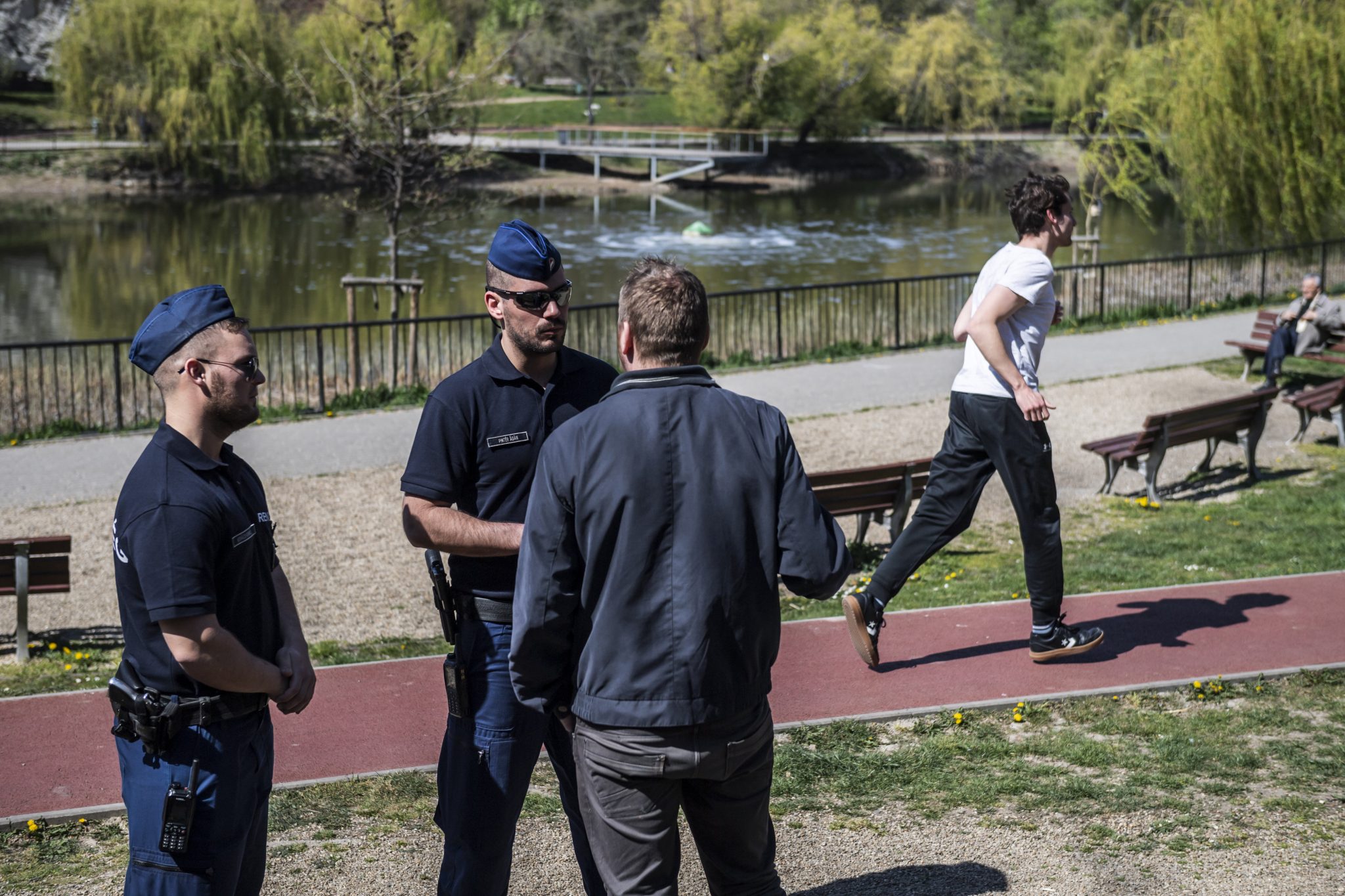 The capital could become a centre of the novel coronavirus epidemic unless residents observe the current restrictions, Cecília Müller, Hungary’s chief medical officer, told an online press conference on Tuesday, adding that over 60 percent of the confirmed cases were in the greater Budapest area.

Making special mention of old age homes, Müller urged that the rules should be strictly observed. She regretted that earlier restrictions such as banning visitors or imposing a curfew had proved insufficient to prevent the virus from entering those institutions. She warned that staff should avoid public transport if possible and added that a schedule of 24 hours work and two days leave could effectively reduce movements and contacts.

In another development, Müller said that Hungary has received 400,000 doses of Favipiravir from China, a medicine so far employed in treating flu and ebola, which can significantly reduce the duration of some viral infections. She added that licensing the drug in Hungary was under way.

Answering a question about the coronavirus death rate in Hungary, Müller said that domestic figures and statistics from other countries were not comparable. She added, however, that the ratio of victims in the whole Hungarian population puts the country “in the lower third” compared to other countries.

Róbert Kiss, a staff member of the operative board coordinating efforts against the epidemic in Hungary, told the same press conference that over 15,000 people have officially been quarantined in their homes across the country, with about one quarter in and around Budapest.

Kiss noted that the government had set aside a total 633 billion forints to finance prevention.

Answering a question, Kiss said that the police had so far warned over 3,500 people to observe curfew rules and fined 701 on the spot, while filing criminal complaints in 843 cases. He added that most violations occurred in Budapest.