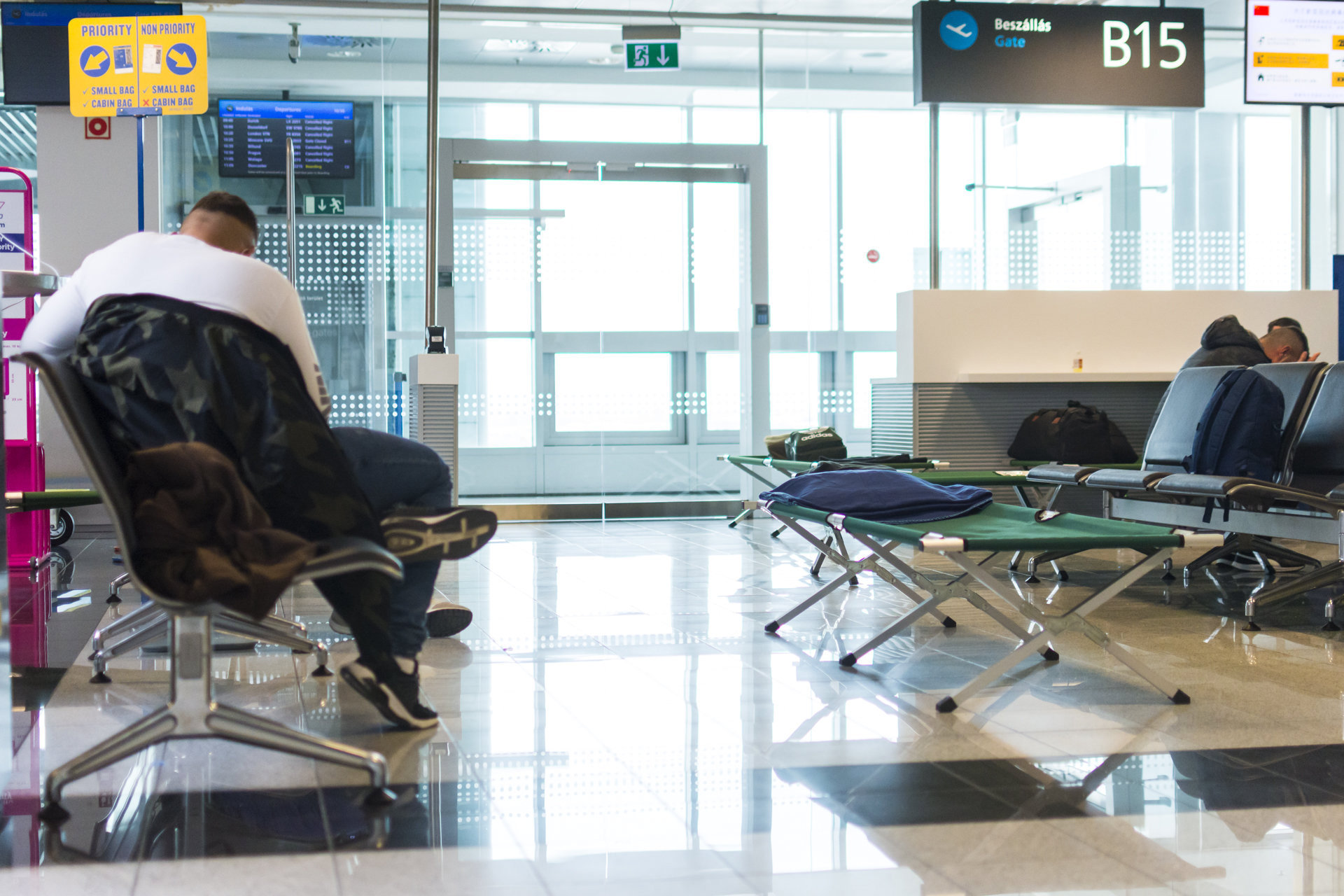 Budapest’s international Liszt Ferenc Airport expects to lose some its destinations out of the current schedule of 153 and will cancel several planned development projects, the head of operator Budapest Airport said in an open letter on Wednesday.

Rolf Schnitzler said on Facebook that the airport on April 1 handled 521 passengers and had 20 flight take-offs, as opposed to 45,000 passengers and 154 departures on this same day a year ago.

By the end of April, the airport will have lost 2.5 million seats of its total capacity, he added.

The airport’s finances are stable and it will stay open, and is planning to go on with planned developments after the crisis is over, the CEO said, however.

According to the letter, BA’s senior management has offered over 60,000 euros from their salaries to set up a solidarity fund to help troubled employees of the company.