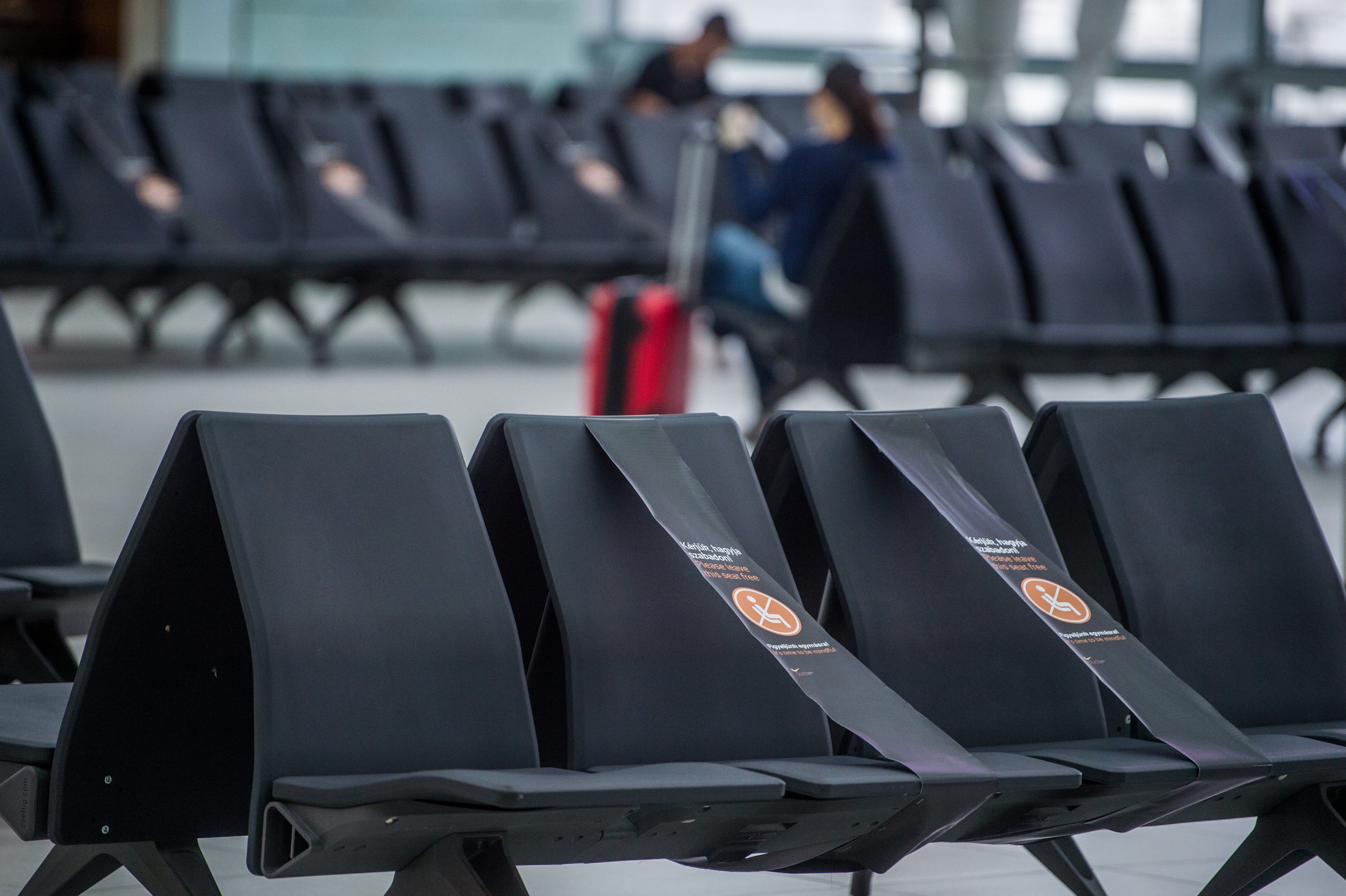 Passenger numbers plunged by more than 90% in the first two weeks of September at Budapest’s Liszt Ferenc International Airport compared to the same period of last year and a similar decline is expected for the autumn and winter months, Budapest Airport’s communications director said on Sunday.

Speaking on public news channel M1, Katalin Valentinyi added that precautionary measures have been in place at the airport since March to ensure the safety of passengers.

Twenty-two flights took off on Saturday and twenty-eight are due to depart on Sunday, which is 3-5% of last year’s traffic. At the same time, cargo traffic is stable and performing well by European and international comparison, she said.

Due to the travel restrictions announced in September, airlines rescheduled their timetables and expect to see further flight cancellations in the coming weeks, she said. Airlines have already announced reduced capacities for October-November due to the sudden fall in demand so the airport operator projects a 80-90% decline in passenger numbers of the winter months as well, she added.