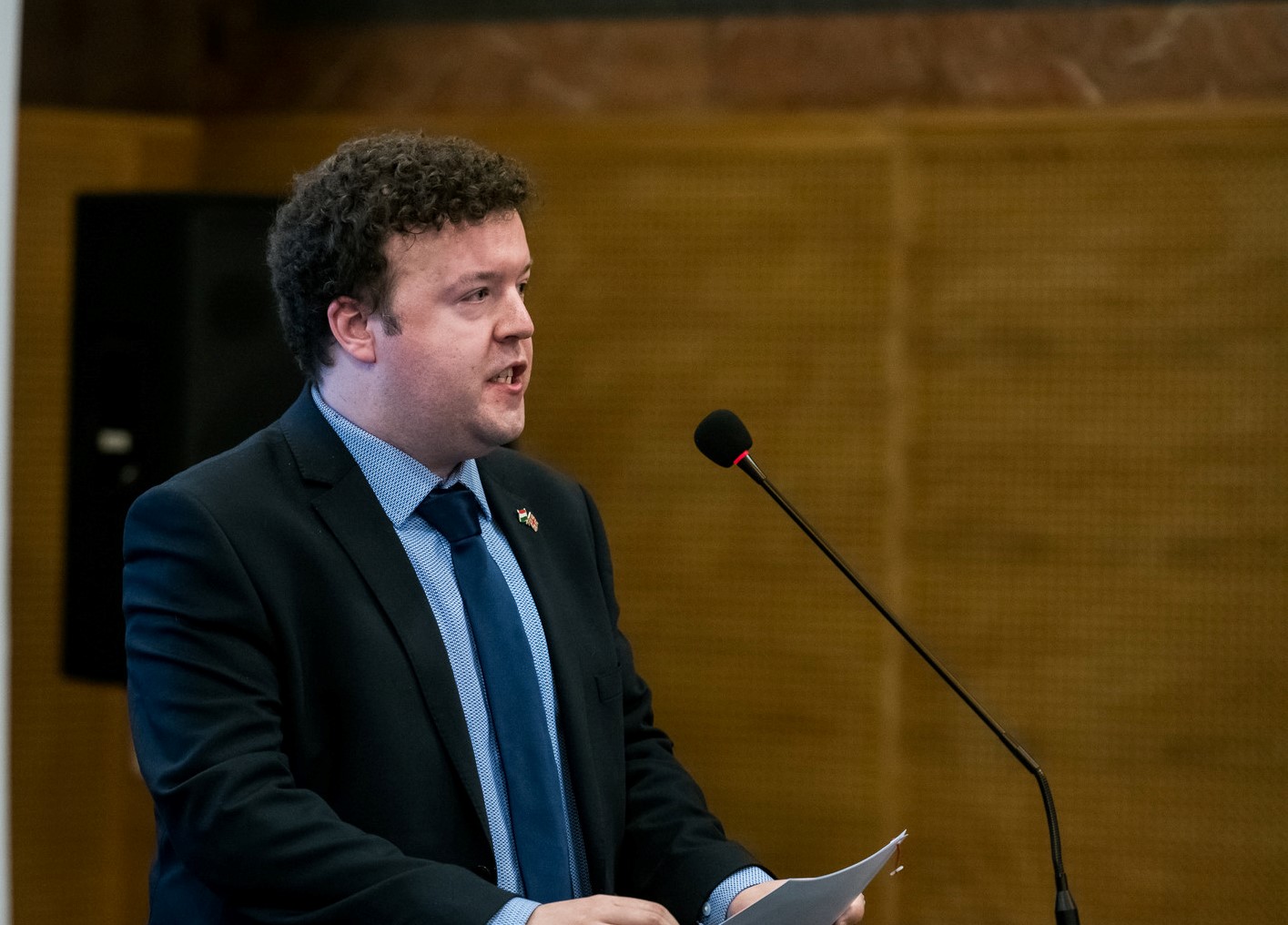 Britain’s deputy ambassador to Hungary has been the tenth victim of the novel coronavirus in the country, the British embassy said on Wednesday, confirming press reports.

Steven Dick was aged 37 and died in Budapest on Tuesday.

Ambassador Iain Lindsay said the embassy’s team and their families were shocked at Dick’s death. Lindsay noted that the late diplomat had taken his post in Budapest last October, and his work was characterised by professionalism.

It is not known whether he had any underlying medical problems, BBC writes.

His parents said their son was “kind, funny and generous” and he was very happy representing the UK overseas.

Foreign Secretary Dominic Raab told BBC that he was “desperately saddened” by the news of Steven Dick’s death.

Featured photo via the UK in Hungary Facebook page 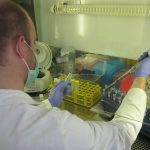